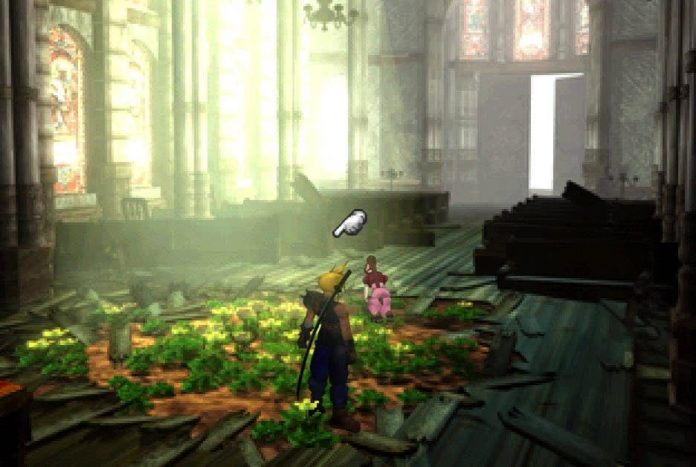 Do you, like us, reminisce of those glorious days of playing Final Fantasy VII on the PSOne? Want to relive the experience on your PlayStation 4? Well, now you can!

Now available on the PSN Store for the reasonable price of £8.99, Final Fantasy VII Remastered features the usual PS4 extras such as trophies, remote play and the ability to stream to Twitch and YouTube. Also, whilst the visuals aren’t quite up to the usual PS4 standard, they’ve had a bit of attention lavished on them to make it a bit more appealing on the eyes.

We can’t wait to once again take control of Cloud and co. as they fight against the mighty Shinra and the formidable Sephiroth. It should at least tide us over for a while until the Final Fantasy VII remake is released (which looks absolutely stunning, might we add).