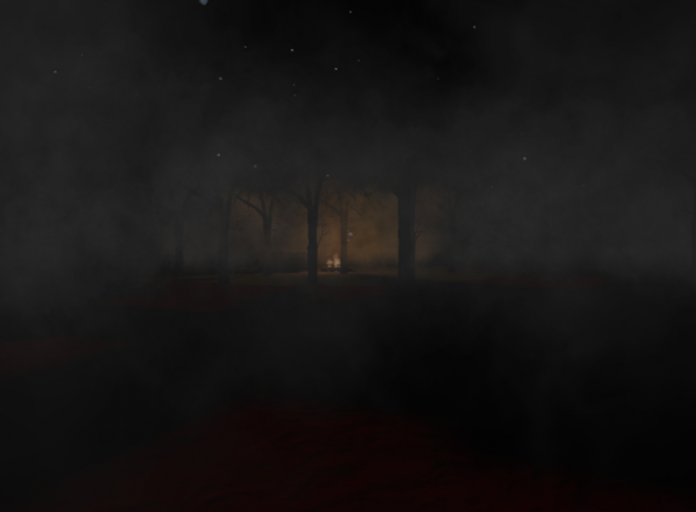 Developed by Gory Assassin, feel free to roll your eyes at me because this week’s choice is Inwards, an indie horror game built on the Source Engine. You enter a creepy house in the middle of nowhere and walk around until you find a note and a passageway that gradually changes from a homely corridor into a stark, medical affair. You push through door after door until the world turns black…and you wake up in an abandoned facility. After having a bit of a wander you’re introduced, and chased by, a simplistic but incredibly disturbing figure whose entire being consists of a shadow-like appearance and bright, white eyes that stare at you from the dark. Now, you’ve got to find read the notes, complete the puzzles and find your way out of the endless maze of portals and corridors – while you still can.

Now take the game with a pinch of salt. The graphics are unremarkable and the entire concept and performance of the game are very cliché but do we care? Nah. It’s your stereotypical horror game; abandoned buildings, blinking lights and all. Even with its simple appearance it’s still an excellent game to be made by a single person and it’s free, so how can we complain? My only vice is that it’s quite a big game file download compared to most indie games – but as you’ll see it’s quite a large environment.

As this series has been running we all know I’ve got a fondness for scary games and I’ve been good, picking non-horrors things for the past few weeks but I had to wet my whistle. I needed my fix. Let us know how you get on in the comments below, we always love to hear your views and as always: until next week, folks.

Go download Inwards for free on GameJolt by clicking here.