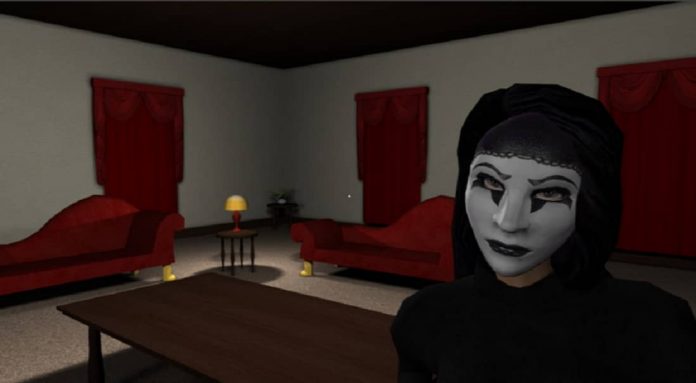 Fans of Cluedo (or Clue, in America) will be rather intrigued by this week’s #FreeGameFriday. Developed by skysthelimit_old, Murder at Masquerade Manor is a “whodunnit” murder mystery game where you – the inspector – are invited to an annual masquerade. Only, what greets you upon arrival is not a tray of champagne and general merriment, but instead the recently deceased body of your host lying in the centre of a room, the other guests surrounding it. It’s your job to interview the guests and gather clues to determine who’s innocent and which person is guilty. But be careful, you’re next on the murderer’s list and if you turn your back on the wrong person it’s game over, chappie. The controls are simple, the graphics unremarkable and the voice acting is randomly generated in mistuned words and phrases, yet it doesn’t really distract from the playability. It’s intriguing and always different with each session so you really have to think about what you’re doing and what will save or damn a suspect. I’m unfortunately not smart enough to beat this game and have died every single time I’ve played – probably my inability NOT to turn my back on a person who keeps following me around the house. It’s very unnerving.

Unfortunately you do have to download the game but I’m sure most people can spare the 37MBs of space needed, and with a play time of far, far less than most indie games it’s worth giving it a try. So let us know how you get on in the comments below, we always love to hear your views and as always: until next week, folks.

Download Murder at Masquerade Manor at GameJolt by clicking here.