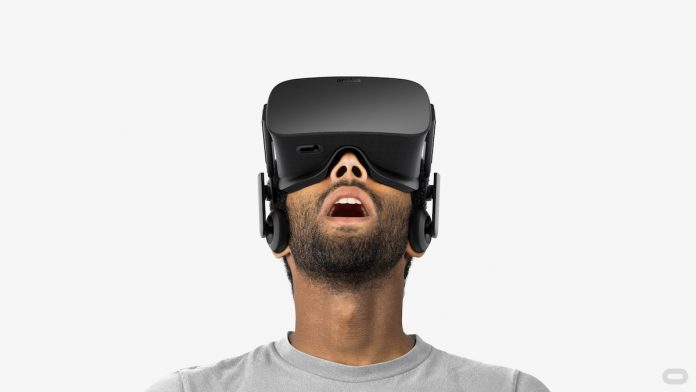 On 6 January, this week, an oncoming milestone has finally passed and the first Virtual Reality tech is now open for pre-order. Yes, it’s been a long time coming and Oculus Rift beat HTC Vive and Project Morpheus to the punch… but at what cost?

Early news articles and retail guesses for the 2016 release assumed that the Oculus would cost around the average console mark of $350(ish), a £200-£300 bracket, which isn’t entirely unreasonable considering the price some people pay for their gaming rigs and console bundles. However, and this may just be me stranded in a sea of eager beavers, I wasn’t exactly jumping at the opportunity to get an Oculus out of the gate. Virtual Reality is definitely the next step for the gaming world and it really is quite an exceptional thing to experience but my hesitation lies in its general support and longevity – at least in the beginning.

The problem I find lying so prominently in this sea of consumers is in the actual price Oculus are now asking for. Priced at $599 in America, €699 in Europe, and £499 in the UK (though the direct comparison should be priced at £410, thank you taxes), for this you get the headset with built-in headphones and mic, sensor and an Xbox One controller. Even THAT doesn’t sound entirely unreasonable considering the experience you can get with it. But the kicker here, which I and I’m certain a lot of people failed to take into account, is that the cost may climb significantly higher for you if you don’t have a reasonable rig. The minimum specifications released by Oculus are as follows:

Again this isn’t the most unreasonable request for people with computers from the past few years, but many folks may find they have to spend a few (hundred) quid on upgrades before they can eve think about getting their head into those sweet, sweet straps. However if you’re so blatantly unable to live with the idea of not getting the Oculus on release a bundle has been announced on their blog that features an Oculus-ready PC and a Rift for $1499 which’ll be ready for pre-orders in February. Of course, I’m thrilled Oculus Rift have had such a successful reception since their Kickstarter campaign in 2012 and continued support throughout the development stages, but the price is still a bit steep considering the number of games available on it to play straight away. They boast Lucky’s Tale and EVE: Valkyrie are two titles available to play at launch but when you look into the amount of products still in their alpha and beta testing stages it isn’t particularly enthralling. Plus, there’s still no stable information about the cost of Rift-compatible games. Even settling in the same bracket as current console games, i.e. $60/£40-50, would seem expensive considering the cost of the initial set up.

Will the overall reward be sweet enough to dull that burnt hole in your wallets? We’ll see, come the official release on 28 March 2016.