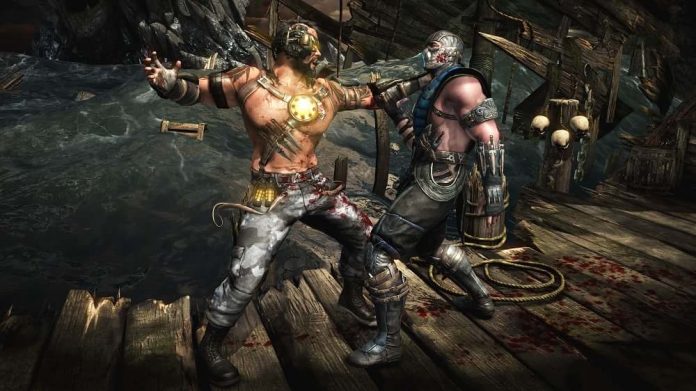 Following last year’s release of Mortal Kombat X, a new version has been announced that will include the full game as well as a wealth of previously released downloadable content.

Mortal Kombat XL will include all of the content in the recently announced Kombat Pack 2, which includes new playable characters Xenomorph from Alien, Texas Chainsaw Massacre‘s Leatherface, and Triborg and Bo’Rai Cho. It also includes a new “apocalypse” skin pack, playable Goro (which was previously DLC at launch, much to many players’ annoyance) and several other previously released skin packs.

The new Mortal Kombat XL, which is due to release on Xbox One and PlayStation 4 on 4 March 2016 also includes DLC from Kombat Pack 1, which includes playable characters Tremor and Tanya, and horror film favourites Jason Vorhees and Predator.

If you haven’t already played the brutal and brilliant Mortal Kombat X, the Mortal Kombat XL release is a great way to jump right in with all the DLC. Even if you already have the original release, it will probably prove a cheaper option should you want all the extras that come with it.