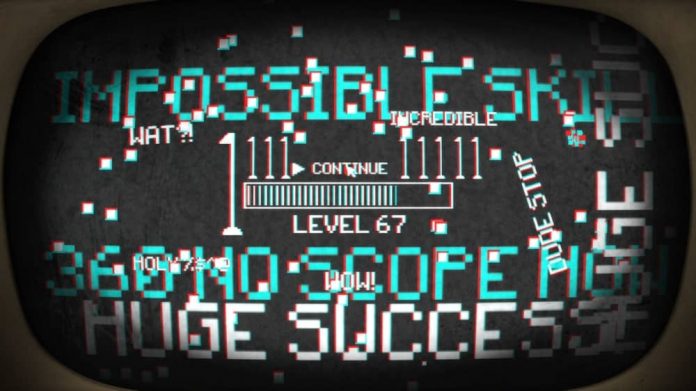 Pony Island is a trip.

Pony Island is an arcade game made by the devil. A deceptively simplistic infinite runner featuring a pony, some hurdles, and a bunch of floating demon heads. With an impossible difficulty and no hooks outside of run, jump, and die horribly, Pony Island would appear to be an impossible waste of time. That is until you’re contacted through a messaging application built in to the operating system the game is running on.

The mysterious stranger on the other end gifts you with a series of portals that he opens in to the game’s code that allow you to circumvent some of its more unfair mechanics by doing things like… well, shoot laser beams out of your pony’s mouth. Upon unlocking this first of many cheats you’re cast in to an escalating arms race against the devil as he attempts to keep you playing his game forever while you use every tool in your arsenal to just get it over with. It’s a rather scathing indictment of modern game designers’ often dogmatic devotion to the coin-op mentality of gaming’s roots which emphasises steep difficulty curves in an attempt to artificially extend play time, often at the expense of a player’s enjoyment. Not that these themes are delivered in any particularly heavy-handed way. Like all good art the underlying value is mostly up to the audience’s interpretation, but its incredibly weird premise is satisfying enough without delving too far in to the allegories and metaphors at play.

The same can be said for its deceptively simple veneer. A full play through will only take you around two hours or so but during that time you are gradually introduced to a steady stream of new mechanics, visual styles, and game types that will have you consistently wondering what the Devil has waiting in the wings and it frequently subjects you to a series of meta pranks which put Psycho Mantis and his rumbling dual shock controllers to shame.

If I’m allowed just one bone to pick with Daniel Mullins and his team it would be this: when framing a narrative that points a satirical finger at the cardinal sins of other developers, you must be careful not to commit those sins yourself. In an attempt to frame the antagonistic nature of the designer/player dynamic and ask why a game can’t be simple, uncomplicated fun, Mullins has saddled his creation with an incredibly tedious third act. I’m not saying it’s any less playable and compelling than the rest but the sudden spike in difficulty becomes exactly the kind of annoyance that Pony Island seems to spend the majority of its time campaigning against.

Still, it all holds together until the end, and its final moral choice is among the most meaningful I’ve ever experienced.

Pony Island is available on PC. 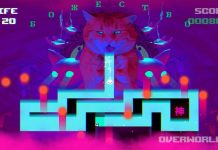 PUSS! is an Addictive But Hard-as-Nails Fever Dream