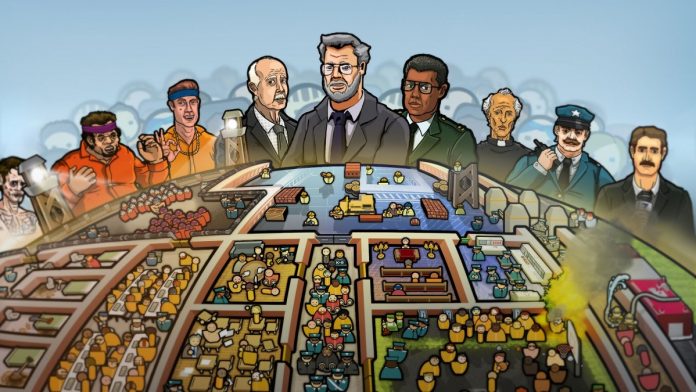 Double Eleven have today announced that Prison Architect, the hit indie PC game that sees you designing and managing your own prison, is now making its way onto consoles this Spring.

Whilst no firm release date for the console version of Prison Architect has been announced, we envisage we’ll see it around March or April time, with a release price of $29.99 (likely around £22).

The game will be coming to PlayStation 4, Xbox One and Xbox 360. The console edition has a more in-depth story mode, and a sandbox mode with brand new in-game community features.

For those unfamiliar with the game, Prison Architect is all about building your own prison, and then managing it. It’s all about taking care of those pesky criminals, making sure their needs (and discipline!) are taken care of whilst managing finances and supplies. There’s a campaign mode, but the main focus of the game is its sandbox mode, letting your imagination run free with a prison design as wacky or crazy as you see fit!

Prison Architect was a big hit on PC when it was released last autumn (you can read our review of the game here), and so now console owners will be able to bask in the joy of creating their own super high security jail too.