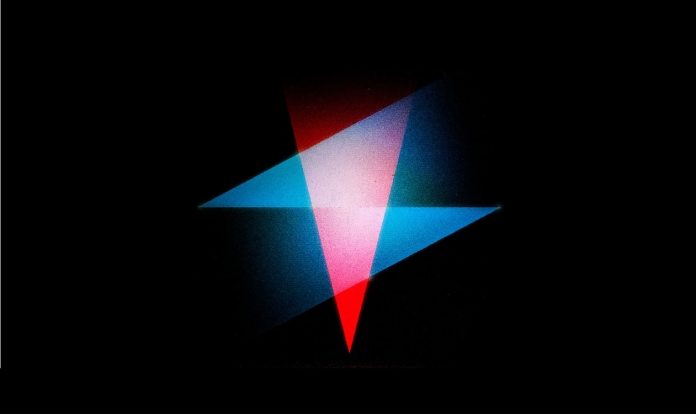 Ubisoft have announced this morning a partnership with SpectreVision, a production company known for its obscure horror film titles, to develop and produce “interactive virtual reality content”.

SpectreVision was founded by Elijah Wood, Josh C. Waller and Daniel Noah and is most known for indie flicks A Girl Walks Alone At Night and Cooties. Full details of what the collaboration will entail is unclear, but it sounds like a focus on horror content may be on the cards. Ubisoft Montreal’s Vice President, Patrick Plourde, says “[SpectreVision]’s expertise in the horror film genre is exciting for us as a developer of interactive entertainment, and we’re looking forward to a collaboration that will ultimately offer fans an unforgettable virtual reality experience”.

SpectreVision will be working alongside Ubisoft’s FunHouse Studio in Montreal, an offshoot of Ubisoft known for creating more experimental and creative projects such as Child of Light.

With the dawn of consumer virtual reality fast approaching, we can expect to see more and more of the big production companies announce their upcoming plans for VR. Whilst we don’t know exactly what’s going to be in store, one thing is for certain: it’s an exciting time, as virtual reality technology offers an immersion far beyond anything we’ve seen so far.