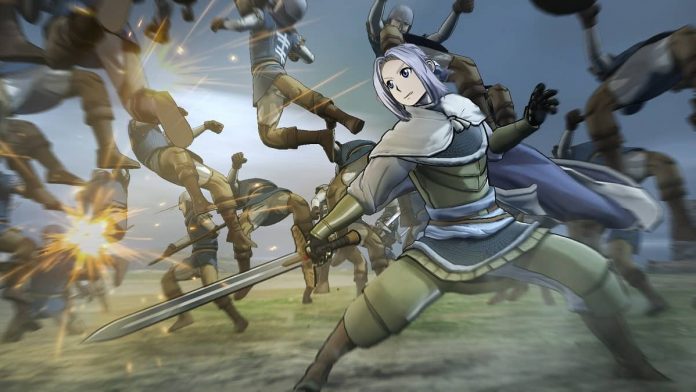 Born as a series of novels in 1986, The Heroic Legend of Arslan has become so popular that it has spawned an animated video series, multiple manga publications and most recently an anime TV series.

Based on a Persian story called Amir Arsalan, its epic tale of warring kingdoms, larger than life characters and rousing dialogue also makes it ideal fodder for the world of videogames, a fact that Koei Tecmo hopes to capitalise on with Arslan: The Warriors of Legend. I should note that this is not Arslan’s first foray into videogames however; that accolade goes to Arslan Senki for the Sega Mega CD. But who wants to know about that when you can be having fun destroying hundreds of soldiers with swanky modern graphics in Koei Tecmo’s latest effort?

If you haven’t already guessed, Arslan: The Warriors of Legend takes the popular franchise and marries it with Koei Tecmo’s traditional Musou gameplay. The result? A epic adventure that feels like the best example of the genre yet, but yet is woefully lacking in content compared to its predecessors.

Arslan: The Warriors of Legend‘s main draw is its story mode, which follows the young Crown Prince Arslan as he seeks to recapture his home overrun by the invading Lusitanians and become an idealistic ruler. More linear in design compared to the standard Musou game, Arslan: The Warriors of Legend typically only gives you one objective at any set moment; with you being graded by how fast you achieve it and also sometimes by how many enemies you’ve killed doing so. It makes a nice change of pace from titles such as Samurai Warriors, where you may have multiple optional objectives as well as one overall goal that demands a reactive approach to battle, but some may be put off by this more direct approach. Throughout the whole affair you don’t get a say in which character you control either; you simply control whichever character serves to drive the situation or story at that point in time. Despite its linearity and restrictiveness however, Arslan: The Warriors of Legend is an absolute joy to play, with the combat feeling better than ever. In fact, your only real gripe with the story mode will probably be that after a highly entertaining 10 hours it comes to a rather abrupt end; obviously leaving the story unresolved for a further instalment. 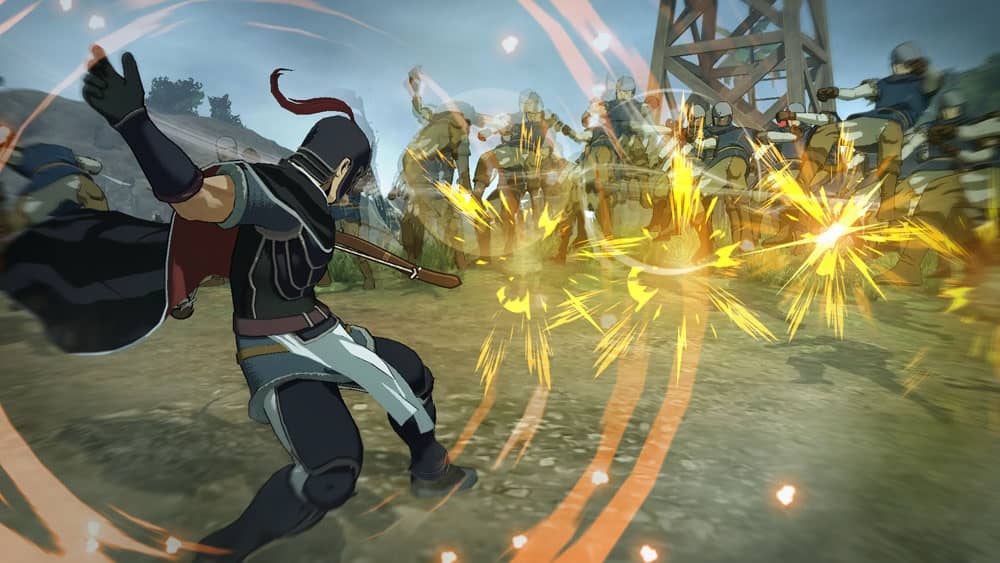 Although the combat is largely unchanged from any other Musou game, there are a few tweaks and additions that make Arslan: The Warriors of Legend feel fresh. Features such as the chain strike, allowing you to quickly switch your weapon after a power attack in order to carry on a combo, feel like a natural extension of the Musou gameplay but also make you more involved in the action. The skill card system employed to modify your character’s stats feels familiar – their skills usually granted by equipping and developing weapons that cannot unfortunately be done here – but offers a more dynamic and immediate customisation mechanic. Undoubtedly the most prominent addition to the gameplay however is the new Rush feature, allowing you to form up with your army of troops at set points during the battles to charge on enemy positions and structures, obliterating anything that stands in your path. These Rush sequences are in a word, epic, with you easily racking up hit chains into the tens of thousands, really giving the feeling that you are taking part in a large scale war.

When you’re done with Arslan: The Warriors of Legend’s story mode, there’s unfortunately not much else to do. You have the obligatory free mode that allows you to replay any of the game’s stages by yourself or with a friend in split-screen co-op, only this time with the choice of any of the game’s 15 characters, and an online mode that pretty much allows you to do the same but with an online ally. If you’re into trying out higher difficulty modes, raising the characters’ stats to max or collecting all the skill cards then you may eke out a considerable amount of extra playtime, but for many, Arslan: The Warriors of Legend’s content will feel a little anaemic.

No matter how you spend your time with Arslan: The Warriors of Legend, one thing is certain, your eyes and ears will be suitably pleased. Character models are quite frankly gorgeous; their cel-shaded beauty putting the rather generic environments to shame.  The soundtrack is also a delight, combining the usual Musou rock cheesiness with some brilliantly orchestrated numbers.  What is disappointing though, is that the dialogue has simply been subtitled and not rerecorded for this western release. Whilst this isn’t a major issue when you’re watching the game’s sumptuously drawn story scenes, it does grate when characters converse while you’re in the midst of battle; with you having to make the choice between reading what the characters are saying or pursuing your current objective to get the best grade. 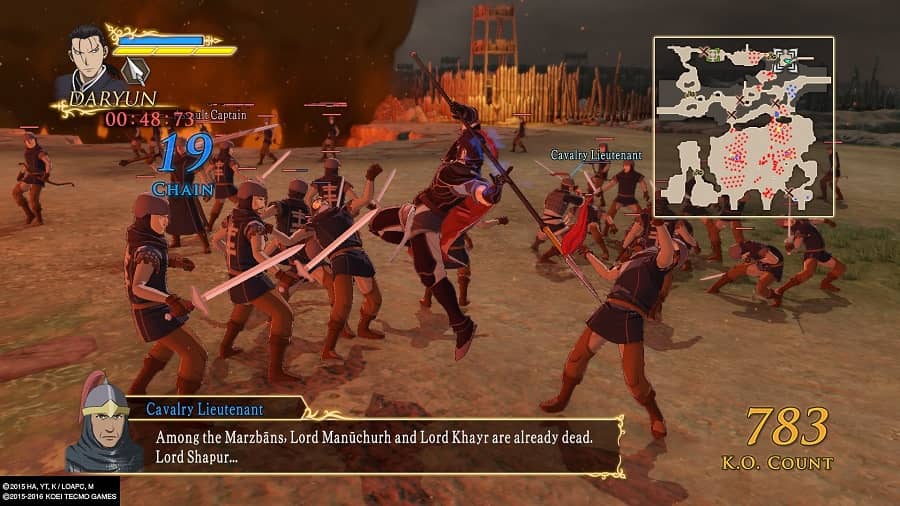 As a fan of Koei Tecmo’s Musou titles, I was surprised to find that Arslan: The Warriors of Legend was perhaps the most fun example of the genre to play as of date. It’s not really that different from those that have come before it, but the focus on story leads to missions that feel more urgent and engaging at the expense of player strategy and choice, and the new gameplay tweaks keep the whole affair feeling unique and renewed. As someone that has never experienced the story of Arslan before, it drew me in and kept me captivated until the end, making me groan with displeasure that I’d have to wait for the story to be continued. It may be light on content compared to similarly playing titles such as Dragon Quest Heroes or Dynasty Warriors 8, which will definitely be an issue for many, but Arslan: The Warriors of Legend has soul, and it’s this soul that makes it a wise choice for anyone into the franchise or Musou games in general to pick up.

Arslan: The Warriors of Legend is available on PS4, Xbox One, PC and PS3. We reviewed the PS4 version.