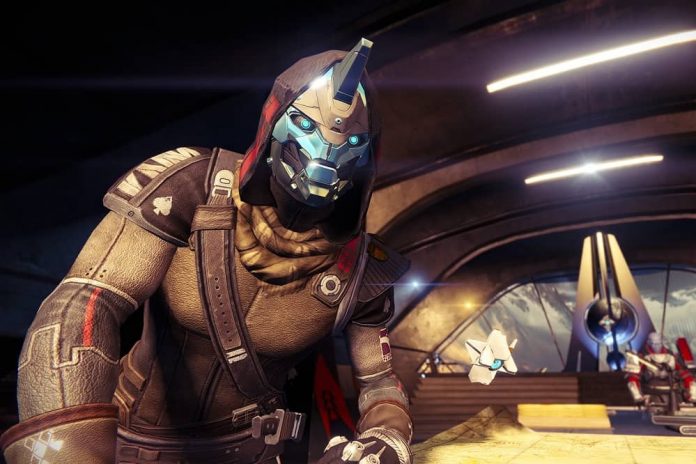 Last night, in its weekly update (now called “This week at Bungie”), Bungie released the kind of Destiny details fans have been waiting for since the first time someone took down Oryx in The Taken King‘s signature raid, King’s Fall in September. Unfortunately, details were still a little thin on the ground.

Community manager, DeeJ, posted a hint of what’s to come for Destiny in 2016, as well as officially releasing the news we all knew was coming after Kotaku reported on it: that Destiny 2 will be delayed until sometime in 2017.

While we’re all waiting for that, though, there are two big updates coming in 2016 that, Bungie hopes, will tide current players over and, possibly, bring some ex-players back into the fold.

In the spring of this year, Bungie will release a long awaited update to Destiny‘s PvE game (PvP players seeming to have had the lion’s share of the love for the past five or six months with Sparrow Racing, Iron Banner, Trials of Osiris, Festival of the Lost and now the Crimson Doubles PvP event for Valentine’s Day). The update, according to DeeJ:

“…will feature a significant Light increase, a bunch of new gear to earn and equip, and new challenges for PvE players seeking some more fun experiences and replayability.”

Not only that but a “large expansion” will be coming sometime this year. At the moment, we can only speculate as to what kind of content that expansion will bring and Bungie’s definition of ‘large’ may not be the same as most players’. We’ll be hoping for something the size of The Taken King but might have to settle for another Dark Below or House of Wolves-scale expansion.

More details of the update and expansion will come in the following weeks and months but why not let us know what you think of this news in the comments?