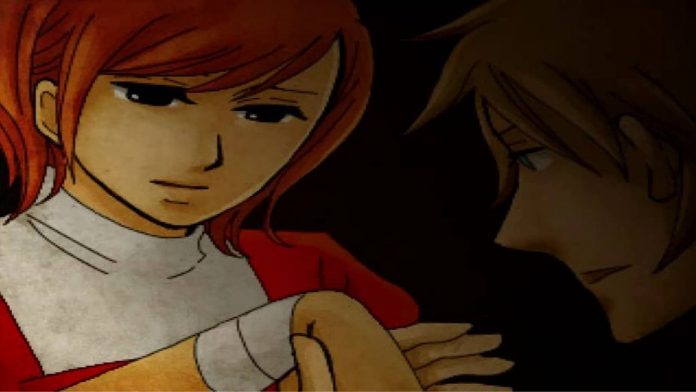 Hold on to your boots, kids, because this week we’re looking at The Crooked Man, a pixelated horror created by Uri in Wolf RPG. If any of you have been following this series, reflect your minds back to The Witch’s House, a personal favourite of mine, and you’ll understand why this game sits alongside it as a blood-chiller. You play as David Hoover, a man currently going through a bit of a rough time. His mum has dementia, his girlfriend just broke up with him, and in his new apartment he’s having some weird experiences that lead him on a perilous journey to find out what happened to its former owner.

The Crooked Man isn’t a game for the faint of heart. I’d be hesitant to recommend it to players younger than 15 purely because it touches on a few difficult areas. Quoting from the online content warning: Body horror; hanging and suicide; jumpscares (a lot); off-screen animal death; mild swearing. All of which I can attest to, some of the jumpscares of which almost made me choke on my tea, so it gets two big thumbs up from this lass. 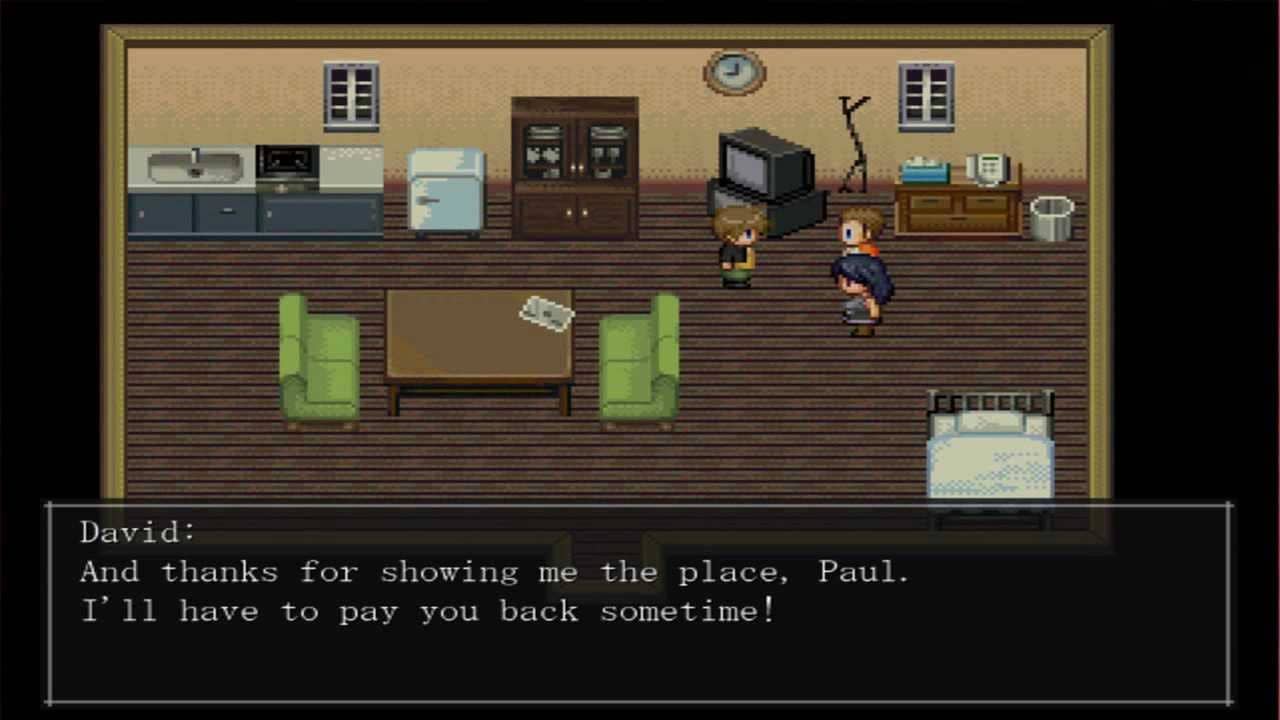 The Crooked Man is one of those games alongside The Witch’s House that I show people to explain that indie/pixelated RPG games shouldn’t be overlooked. This doesn’t throw in scares willy-nilly just because it feels like it, in the same way it doesn’t include anything horrific without reason. Its use of dramatics, its event timing, and even its sad moments balance everything out wonderfully so it becomes so much more than just a scary game. It has a story that keeps interest and horrifies the player, revealing things about our protagonist as it goes along in ways that even some AAA games seem to miss.

It’s a downloadable file but don’t be put off by it. If you’ve ever been on the fence about pixelated games, this sits right up there with The Witch’s House, Misao, Mad Father, hell, I’ll throw in Darkside Detective while I’m at it because I adore that game too.

So let us know how you get on in the comments below, we always love to hear your views, and I’ll speak to you next week, folks.

Download The Crooked Man for free by clicking here.