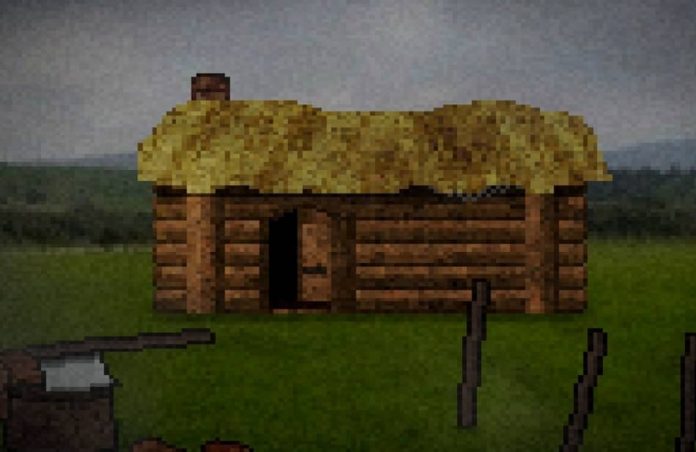 We’re revisiting an old love of mine in this week’s #FreeGameFriday, and it’s a little game from a developer who knows what the people like and how to keep their attention. It may be two years old, but it’s still just as addictive – it’s Don’t Escape. Scriptwelder was clever when Don’t Escape first came about. Usually in these sorts of indie flash or iOS/Android games you’re looking for a way OUT of the room… not a way to stay IN. The concept: you’re a werewolf; you’re worried; it’s a full moon and you’re going to really ruin the village folks’ day if you manage to break out of your temporary shelter and slaughter them all. I mean, who wouldn’t be mad after that? So, in order to not massacre a small population, you have to collect items from around the place and do whatever the hell you can to keep yourself inside the house… whose resident you hope you didn’t eat. 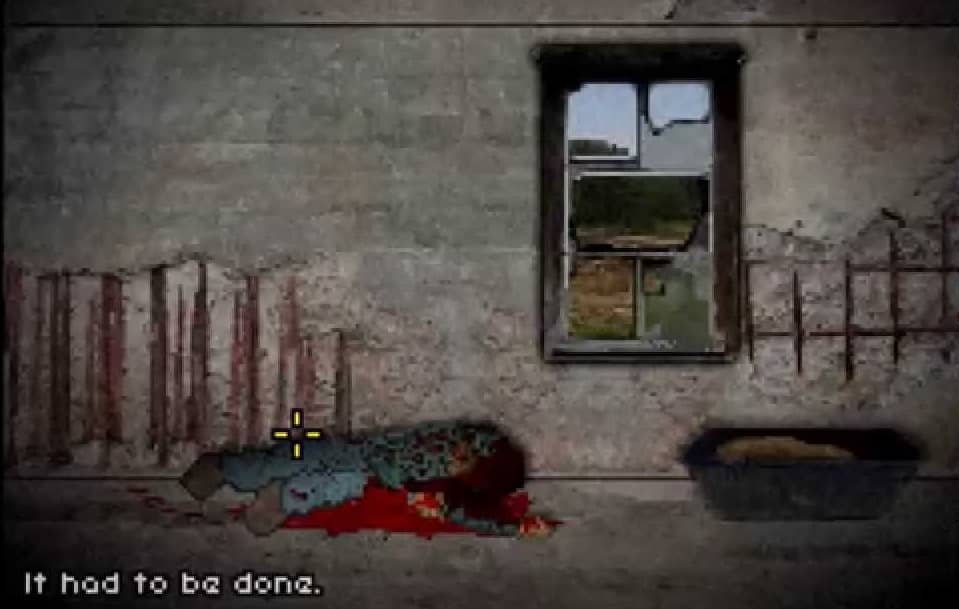 I suppose what really tickles me about Don’t Escape is the strategy involved. Some of the objects are easy to find while others you won’t notice until two or three plays later. It also reminds me of the “pick-your-own”, Twine-esque stories from when I was younger. You won’t know the outcome of your efforts until you press the hourglass and end the day. My first attempt was terrible. Awful. Absolutely shocking. But it runs you through how much energy each deterrent took up – and that effected how many people you killed in the end.

If any of you reading have been here since the beginning, or have happened to peruse some older articles from last year, you may think the name scriptwelder sounds familiar. That’s because they also created the Deep Sleep series, one that I have a particular fondness for (along with many other of their games). The Don’t Escape series has three games to explore currently but I do hope they’ll make more. It’s also a flash game so click the link below and head straight over. If you’ve got a moment to be reading this article you’ve got a moment to play a quick game… and then another… and another…

So let us know how you get on in the comments below, we always love to hear your views, and I’ll speak to you next week, folks. 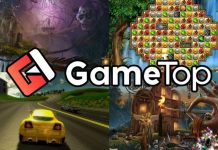