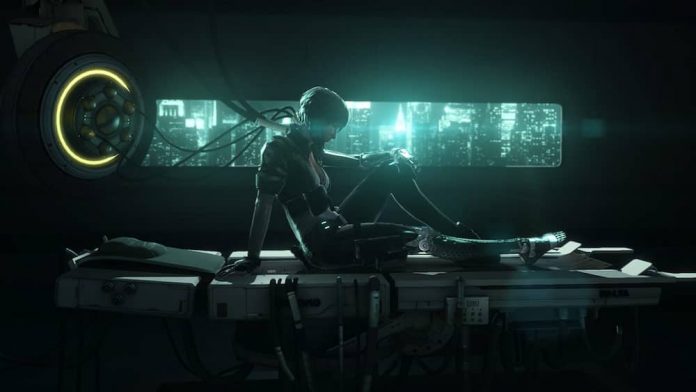 Ghost in the Shell: First Assault Online is turning out to be a weird one; weird not in how it plays or looks, but because it has the Ghost in the Shell name tacked onto it in the first place.

First of all, Ghost in the Shell: Stand Alone Complex was an anime series that ran from 2002 to 2003, so it’s surprising to see that its name carries any weight in the free-to-play scene. Though Ghost in the Shell fans are loyal, I would be surprised to find out that there are enough of them to justify the resurrection of the franchise in shooter form.

Stranger still is the fact that this anime series, which explored concepts such as consciousness and what it means to be human, and even has its own Wikipedia page on the philosophical concepts discussed in the show, would reappear in the form of a free-to-play shooter. It is not only antithetical to the spirit of the show, but it seems a squandered opportunity; Ghost in the Shell would have made a fantastic single-player title, oozing with atmosphere and presenting some interesting questions. It’s something I didn’t know I wanted until I played this game. It hurts my cyborg heart. 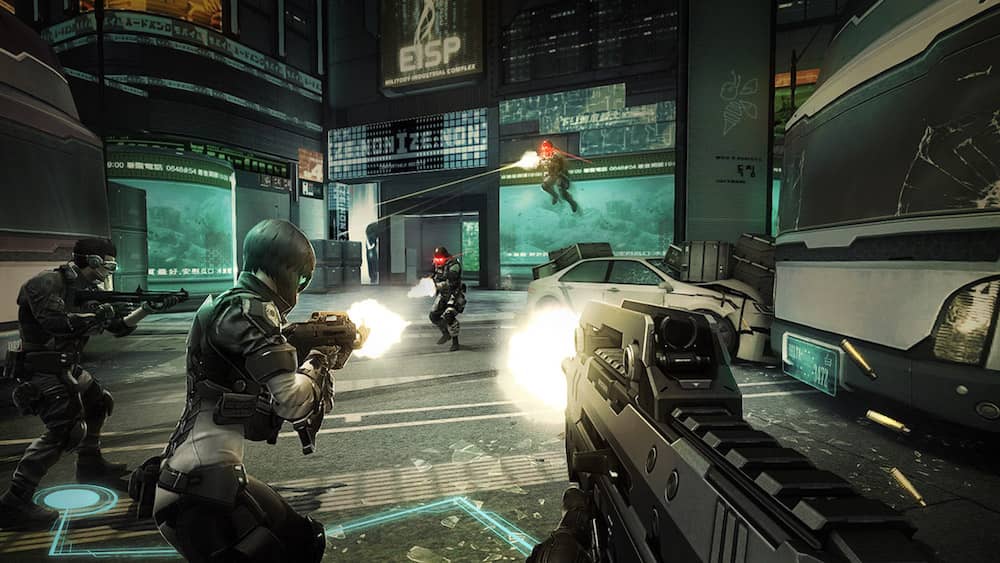 But these are things that only somebody with prior knowledge of the series would care about. As a standalone game, Ghost in the Shell: First Assault Online is fine, and it works despite my misgivings. At its core the game mostly plays like your average shooter, but that’s not necessarily a bad thing, since on top of this somewhat generic foundation is an interesting power-up system and an enticing cyberpunk aesthetic.

Power-ups can be equipped to your character and activated on the fly during combat, after which there is a cool-down phase. Among these are enhanced shielding, partial invisibility, and the ability to release attack drones. If you are close to another player who has activated their ability, your powers can sync up and you can temporarily make use of that player’s power. It subtly encourages team play, which is necessary in a game like this.

The aesthetic is also quite nice, although I speak as someone who’s a sucker for anything cyberpunk. The levels are blocky looking, sure, but I feel that works for the game, since you’ll mostly be running around industrial areas or cramped city streets. Though you’ll find the Ghost in the Shell DVDs in the sci-fi section, the series has never been about sleek, rounded and shiny structures but the grimy surface underneath.

The player models are also very nice looking, and match the character models of the show, although you’ll spend most of your time gleefully watching those characters ragdoll and explode into chunks (it’s okay though because they’re mostly robots, right?). Again, all of this is a double-edged sword, as it hints at what could have been done in a single player title. 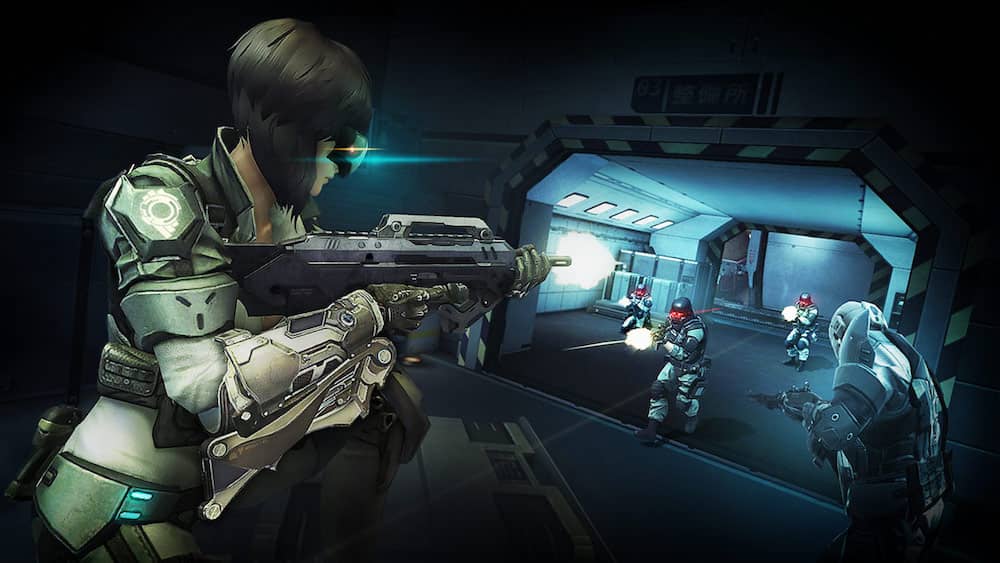 I should also mention the sound design, which I find to be the strongest part of the game. The music suits the world the developers have built with this title; it is a satisfying mix of synthetic beats and soothing melodies, and the guns sound weighty. The developers have also acquired most, if not all, of the original voice actors, which is a nice treat for the fans.

There are three modes thus far: Team Deathmatch, Demolition (defuse or plant a bomb), and Terminal Conquest (capture and hold areas). These are all very typical shooter game modes, and it’s a shame that they didn’t get a bit more experimental with the format; it’s Early Access, however, so new modes could be added later on. The shooting is quite typical as well, and other than the aforementioned skill syncing it doesn’t offer anything particularly novel. It’s solid and easy to get the hang of, although movement felt somewhat stiff at times.

I should mention the free-to-play model; as of the time of writing this review, no guns or equipment unlocks require real world money to buy. Only outfits and other cosmetics use that type of currency. Upgrading your weapon feels natural and fair. However, whether or not the game will turn into a Pay2Win cash-grab has yet to be seen; we’ll know more once the cash shop is fully implemented.

So far Ghost in the Shell: First Assault Online is looking to be a solid title, albeit one that plays it safer than it could given its source material. Still, they’ve managed to capture the cyberpunk feeling present in the anime, and any fan of the genre, or of Ghost in the Shell, should consider paying five bucks to see what it has to offer. For those looking for a deep and innovative shooter, or who are wary of F2P titles, however, you might want to wait and see.

Ghost in the Shell: First Assault Online is currently in Early Access and available on PC.