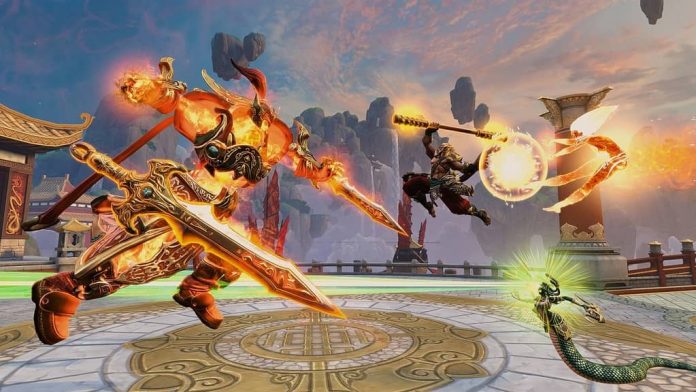 SMITE, originally released back in 2014 for the PC after a lengthy beta phase, later in 2015 was released on Xbox One. MOBAs were – and still are – something of a rarity on consoles with the two other big competitors – DOTA 2 and League of Legends – only available for PC. SMITE has however faced continued success on both PC and Xbox One and after much speculation has entered a closed alpha on PlayStation 4.

SMITE, unlike many other MOBAs, plays from a third person perspective which makes it the perfect fit for translating to controllers on consoles. In the game you can control one of the 72 gods currently available (on PS4), all of which take their roots from real life mythology in one of eight pantheons such as Norse, Greek or Roman. Yes, that means you can play as Thor and Loki. As a MOBA there is a difficult learning curve, especially for those on consoles who have never seen or played one, however developers Hi-Rez have included a lengthy tutorial sequence that teaches the basics very well. Also included in the current closed alpha is practice bot matches that you can play solo or with friends to practice to your hearts content.

For those of us who have experienced SMITE before – and those who have now practiced enough – the tutorial is skippable and online play is available. The current modes available in online play are the classic MOBA “Conquest,” a more hectic 5v5 “Arena” and the smaller 3v3 version of Conquest “Joust.” However, as it is currently on in alpha, no ranked play is available yet. There are also some modes which are not available such as “Siege”, “Domination”, “Match of the Day” and the recently released on PC, “Clash”. The modes currently available however, are perfectly playable in their current state and provide early alpha players a chance to practice before more modes become available in the beta beginning in March. 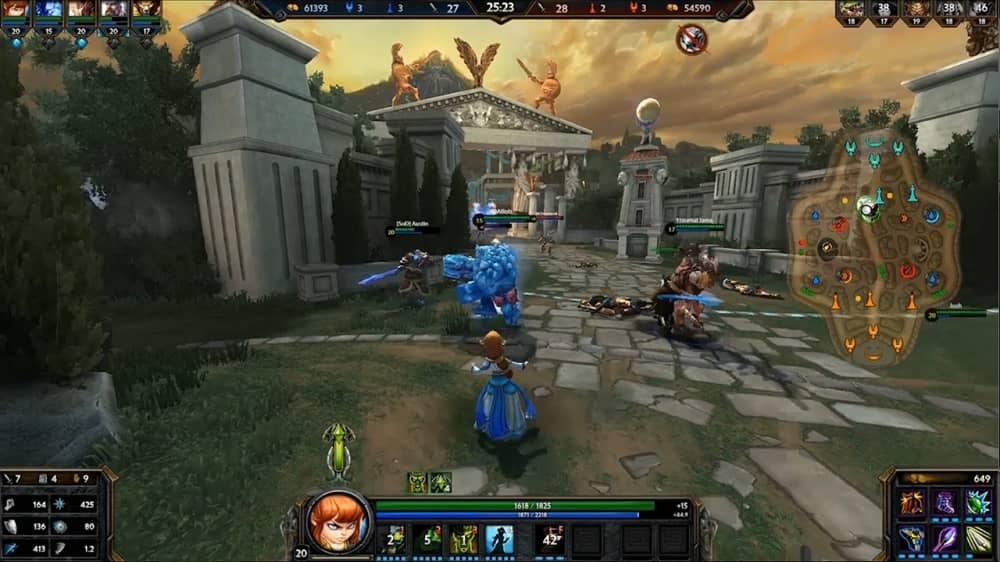 March may seem early to some as the alpha only just recently began earlier this month but Hi-Rez have proven they have the experience to release a fully playable game. In my five current days of play I have experienced no crashes or major bugs of any kind and all of my progress will continue forward into the beta and then into the full release. Until the beta, it is also currently impossible to spend money on SMITE – which will be a free game on release – until the “Founder’s Pack” and gems become available. The founder’s pack will be available for £20.99 (or $29.99) during the beta and will include all current and future gods, 400 gems and exclusive skins.

However, if you are a current SMITE player on PC and thinking about playing on PS4, it is currently impossible to link your PS4 to your PC account so you will need to begin with a fresh account. Hi-Rez says they are currently working with Sony to resolve this as soon as possible.

While SMITE is currently only in alpha state on PS4, it already looks like it has massive potential with an already decently active playerbase. You can currently sign up to receive two keys and start playing instantly with a friend! Hi-Rez have stated that the PS4 version of SMITE should release fully this year. 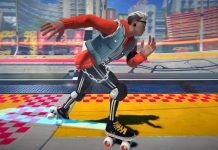