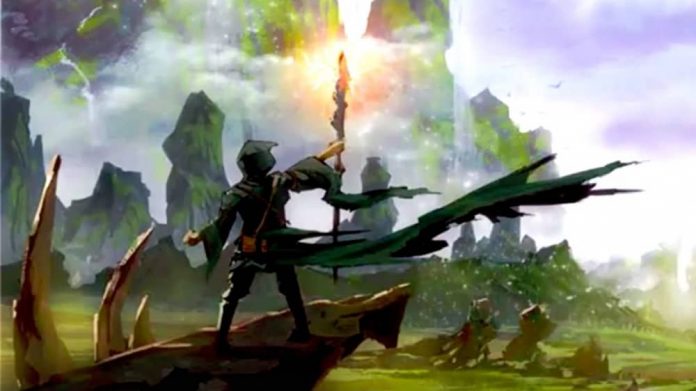 Everyone loves Pokémon right? So what if I told you of a new kingdom where you are free to teleport to an infinite amount of realms and collect and fight with creatures? Oh, and you are a powerful mage and the king of said kingdom. Sounds wonderful, doesn’t it? This is the world of Siralim.

Your father, the King, has recently died and you are the sole successor of the crown. Of course, your main responsibilities as the new ruler of Siralim are to teleport out to increasingly dangerous realms, complete mundane tasks and upgrade your magnificent castle. Now, you may think that these three tasks are the last things a king should be doing and you’d probably be correct. The problem is the game’s story begins and ends there; with a single plot point that doesn’t make much sense.

While Siralim attempts to be a lot of things, it succeeds most in being a roguelike, so story was never going to be a strong point. It should, instead, be prevailing in its strong combat and interesting dungeons, right? Unfortunately it doesn’t succeed there much, either. While travelling around in various realms you will inevitably get into fights with the local creatures that you can kill or capture to your heart’s content. At any one time, you can have up to six creatures in your party and to capture something you must meet it, weaken it, then extract from it. Once you have done this three times it is then available for you to use. While this may seem time-consuming if you want to capture something specific, Siralim pushes you to capture everything you meet – with over 300 creatures – and experiment with different creatures, formations and tactics. 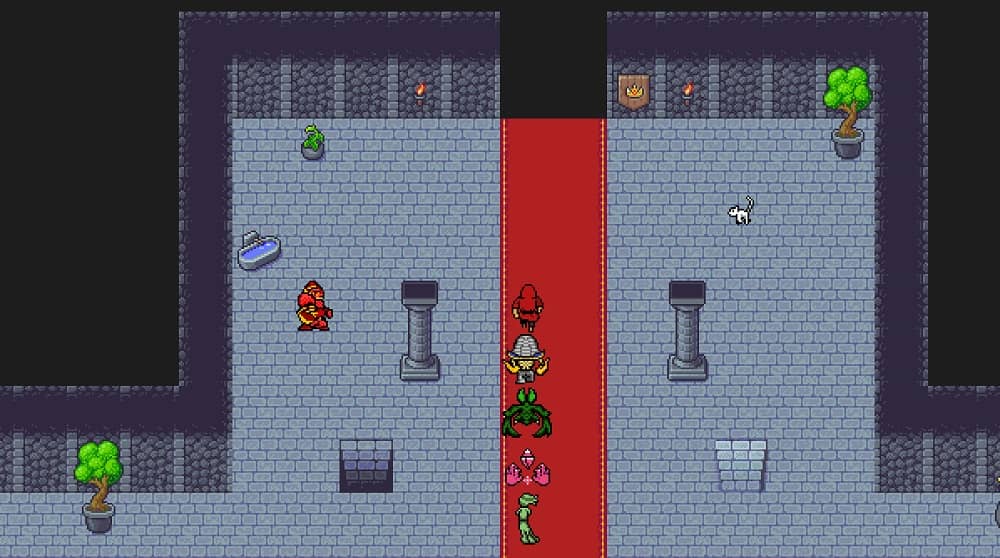 The problem is that most creatures play virtually the same. Every creature is one of five types – like the Pokemon Rock, Paper, Scissors mechanic – and has a single, unique ability. Every creature has around the same stats (some may be slightly better at attacking or defending) and only has a single attack. While you can defend or provoke, most of the time it will just be more beneficial to attack… over and over. Due to how easy many of the early-game fights are, most quickly devolve into mashing the X button to endlessly attack and skip the copious amounts of text. When you reach a more difficult fight however – either from meeting an enemy mage or summoning from a sigil – combat does begin to show some depth; you will need to make sure you’re using the right type to attack, provoke with your toughest creatures and use your own spells to assist. It’s a shame these fights are so few and far between as it is where the tactics and strategy of the genre really shine.

Siralim doesn’t have a specific objective or end goal, so your enjoyment of the lacklustre combat or improving your castle is what is relied on. To improve your castle you will purchase using one of four different currencies that is collected from winning battles, in chests and off the ground. Purchases consist of new realms, higher difficulties as well as access to the blacksmith, enchanter and arena. The blacksmith and enchanter will allow you to break down, make new or improve artefacts that you can equip on your creatures. While a large amount of depth is put into the crafting system for creating and enhancing artefacts, it is let down by the artefacts themselves having rather uninspired and dull upgrades – with the majority being flat stat upgrades.

The graphics are rather uninspired too. While I have no problem with next-gen games using retro 16-bit graphics, Siralim’s in particular just look very basic with environment and world design often appearing flat and boring both in combat and out. It offers a stark contrast to the creature design, which is actually very intricate and impressive, making every one of the 300+ creatures look completely unique. The soundtrack sticks to the game’s retro inspirations with fun chiptunes that you will often find yourself bobbing along to in combat. 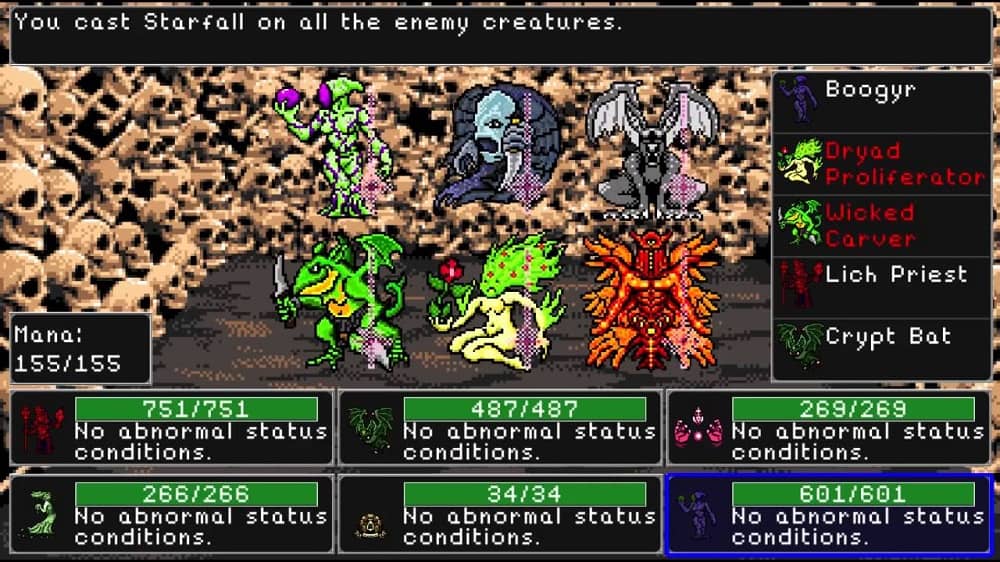 Siralim wears its many inspirations on its sleeve but unfortunately brings too few new ideas to an already populated genre to stand on its own two feet. Some may be tempted by its obvious Pokemon-inspired roots, and some enjoyment may be found in its creature-collecting and castle building, but most will likely find themselves disappointed with the blandness of it all.

Siralim is available on PS4, PS3, PS Vita and PC. We reviewed the PS4 version.