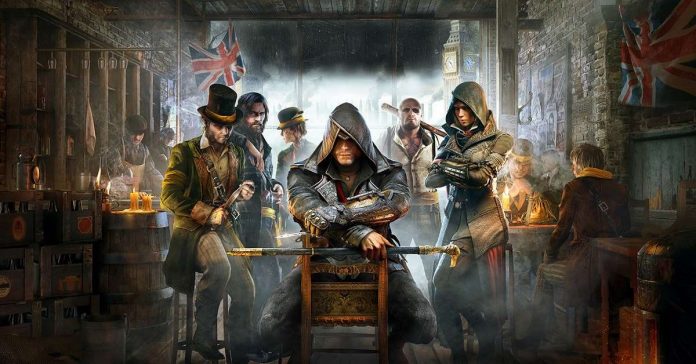 Ubisoft have just announced that they’ve decided not to release another entry in the popular Assassin’s Creed franchise this year.

Although Assassin’s Creed: Syndicate, the latest entry in the ever expanding Assassin’s Creed series was a return to form for many; they’ve realised that perhaps it’s time to take a break and re-evaluate the series as a whole.

A quote from the original Ubi – Blog states:

It seems that Assassin’s Creed Unity was a real blow to their confidence thanks to it’s fairly cold reception and shaky gameplay. To be honest, I believe that it’s been a long time coming. Even leading up to Unity, I’d thought that Ubisoft were taking the franchise in a similar direction to Call of Duty by constantly churning out a new title each year. Sure they’ve seen great success from continuous title releases – Black Flag for instance – but at some point quality and innovation will start to dip. Or rather, innovation takes a backseat to integrate the same old gameplay that’ll ensure steady sales for those who want more of the same. And it comes as a pleasant surprise that the publisher has recognised that they can’t keep adding new parts incrementally to the same “machine” that they’ve been using to grind out a new game each year. It’s admirable that they don’t want to tarnish the glowing reputation of Assassin’s Creed that they’ve worked hard for, for eight years and are willing to take on player feedback to restore it to the ground-breaking series it once was back in 2007.

I just hope that it’s not going to be a similar situation to Call of Duty: Advanced Warfare. Making promises to really take the franchise in an exciting direction given the power of next-gen consoles, and emerging with a product that’s had a bit of a make-over; with added thrusters, boosters and techy stuff. If we’re taking Call of Duty as an example, the original Modern Warfare is certainly where you should be drawing some inspiration from.

For Assassin’s Creed to truly make a great return, it’s got to start from the ground up.

Ubisoft state that they’ve got a whole load of information to share at a later date, so stay tuned over at GameSpew for the latest.