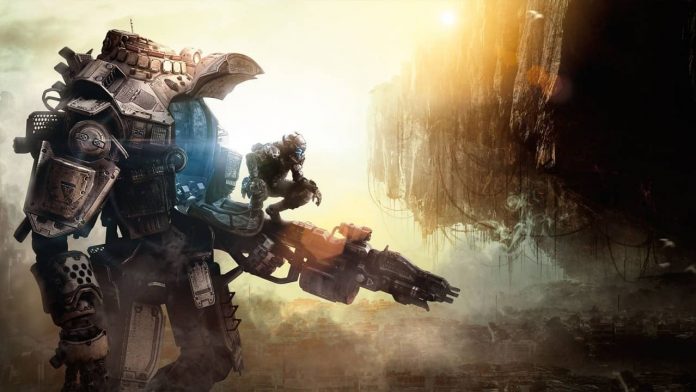 The original Titanfall, released back in March 2014, solely for Xbox One, was announced earlier this year to be recieving a sequel. Respawn Entertainment seem to be focused on fixing many issues that the original had as well as some unexpected additions.

In partnership with Lionsgate TV, a television spin-off is currently in development with Respawn’s lead writer Jesse Stern headlining the project. CEO Vince Zampella shares Stern’s ambition to transition into the world of television but notes, “It would be very expensive.”

Titanfall 2 has been confirmed by EA to be releasing sometime in fiscal 2017 (between April 2016 to March 2017), although we anticipate it to be towards the end of that period. It will be available on all current platforms including PC, Playstation 4 and Xbox One. Respawn have also confirmed that multiple iOS and Android titles will be available. While Respawn, back in 2014, were only a start-up team, now, after 10 million sales of the original have the resources available to do both a multiplayer and single-player campaign. Stern says that Titanfall 2 will portray a world of science and magic but one which is still “grounded, dirty, human and real.”

Keep checking back to GameSpew for all the latest news on Titanfall 2!