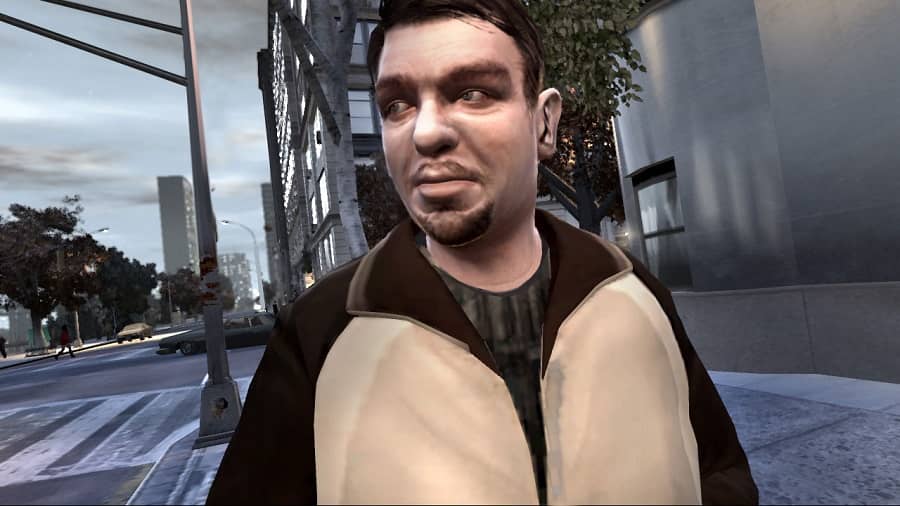 People have been far too harsh on Roman. Sure, he is annoying when he calls you for a round of bowling mid-mission, and he’s a bit needy but he definitely has a reason to be. He has helped his cousin come to America off his own back, given him a place to stay and given the hope of a better life. Cut the poor guy some slack!

If he wants to spend a bit of time with you and is calling you to go bowling, GO BOWLING! He deserves it. Bellic is one of the most under-appreciated video game characters that I believe deserves a bit more love. 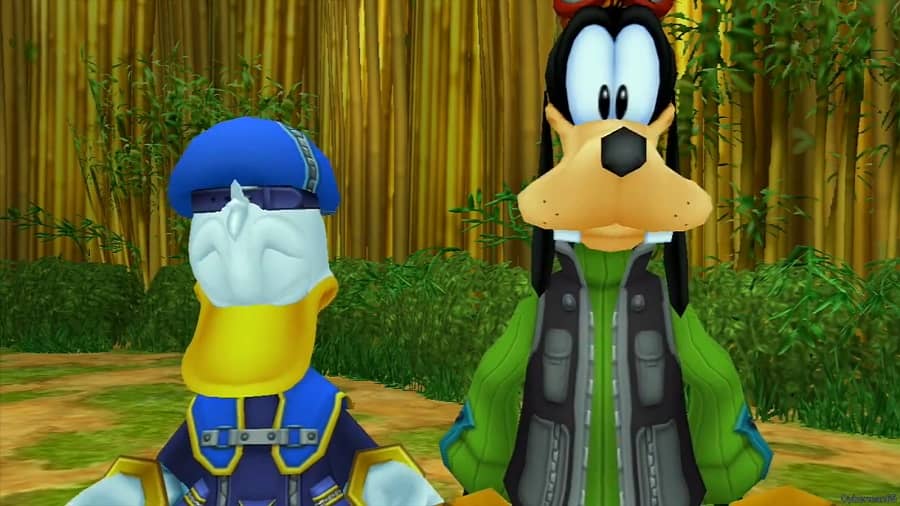 Both these characters are firmly established as good sidekicks to a certain mouse, so it’s obvious that they make good supporting characters – but it wasn’t certain that they would work in a game. Especially in a game as complex as we would expect from Square Enix, but blimey did they do a good job. Without adding their cartoon charm to this story, Kingdom Hearts would not be as accessible as it is; they add a bit of comic relief and stability to a story that jumps from world to world.

Apart from depleting your potion supply, Donald and Goofy do a bang tidy job of supporting Sora from being destroyed by the Heartless, with Donald constantly curing and Goofy tanking. When I play Kingdom Hearts I never switch out these two for temporary characters (with the exception of Auron, ’cause, you know, it’s Auron) as I am so in debt to these two. They bring that bit of Disney charm and really keep the narrative from being too stale.