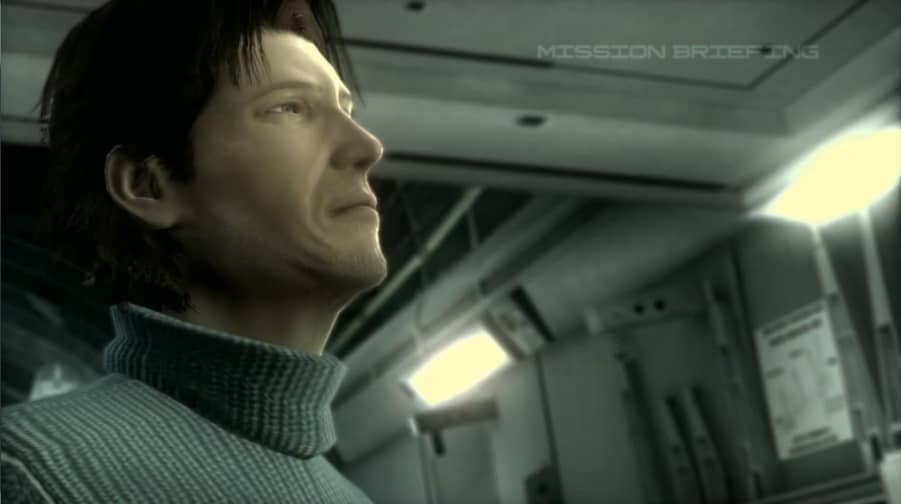 Hal Emmerich emerges in Metal Gear Solid from a captured scientist who soils himself to become so much more. From that brief incident, he becomes Otacon: the eyes and ears for Solid Snake in later missions and the only reason that Snake achieves any of his goals. Metal Gear Solid is far too crazy a franchise to give a brief overview, but he is a fun and witty character that is the par to the wonderful Snake.

The brains to the brawn, the perfect counterpart that we need to get through a series such as Metal Gear Solid; Hal is the embodiment of the word support. His development alongside Snake throughout the series means you cannot help but love Otacon. Even in MGS2, he gets you through the disappointment that you are playing a pubescent Raiden. 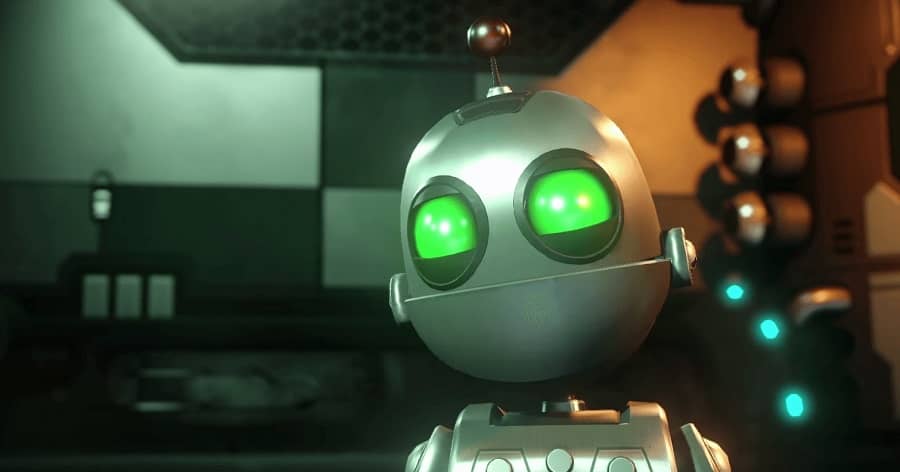 Despite being in the name, Clank is definitely the least important of the pair. It’s Ratchet & Clank, not Clank & Ratchet. However, Clank earns his place in the title: he has an awkward yet charming appeal that leads him to be the straight man. The voice acting is spot on, and helps us feel real achievement as we progress through the game.

With the new PS4 re-imagining around the corner, a whole new generation will get to experience this platforming masterpiece. There is also a new Ratchet & Clank film coming out soon that has a great new trailer (that me and the rest of the podcast crew mistook as the game trailer… oops!). 2016 looks like a good year for Clank lovers, like myself.