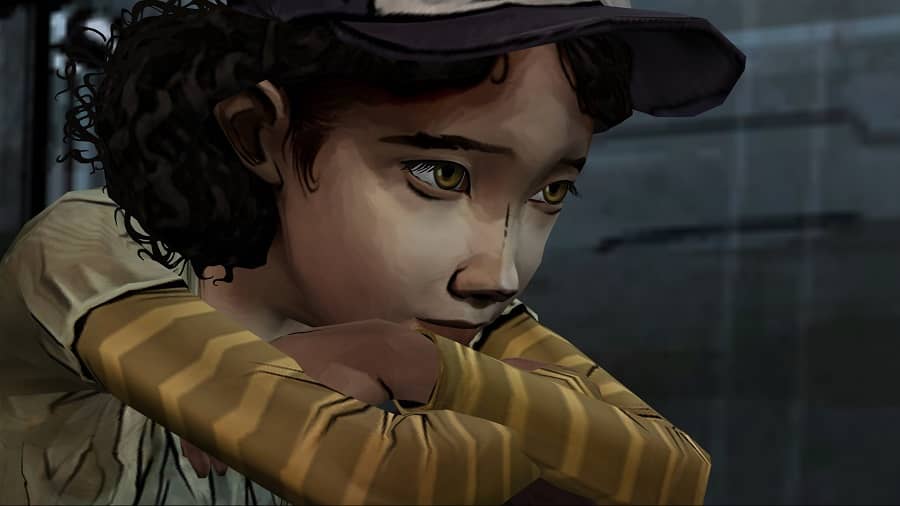 The innocent girl you have to herd through a zombie apocalypse set in Telltale Games’ version of Robert Kirkman’s destitute world: why do we love her? Well, because she actually seems to act like a little girl but has a bit of confidence that makes helping her not seem like a chore. Instead, it makes it seem like a duty that shapes how you play this game.

Do you do all in your power to keep her alive or to keep her human? Of course you do:the relationship between Lee, the protagonist, and Clementine is so well developed over the five part series that it gives real gravity to every decision you make.

Clementine in of herself has a personality that is credible of a young girl who has seen people being eaten alive. Her resilience and kindness feel real because you see times where she falters. She is strong but fragile and you, as Lee, really feel the need to protect her. This is pushed even further in the second season where you play as her and get to feel these emotions from the inside out. But, without her as a great supporting character in the first season, we would not care.

Her and Lee’s relationship makes this game… plus you can teach her to swear. 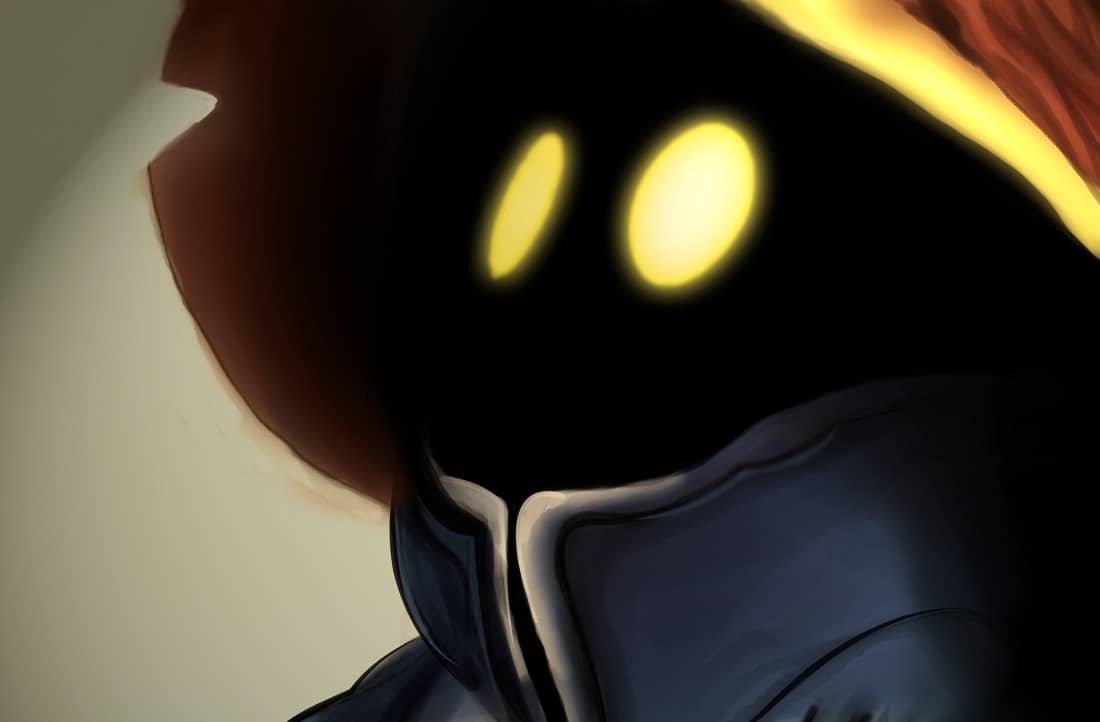 One of the most valuable assets of a support character is how they help develop the plot, the world and the characters themselves. Final Fantasy IX‘s Vivi does this to perfection. This character starts off as a naïve boy who changes throughout the story. By learning more about what it is to be himself, he gains confidence along the way. As a young boy that also lacked in confidence, I can assure you that despite the fantasy world he comes from, Vivi feels very real and relatable.

From the little adjustments of his hat to the complex questions he asks so innocently and naively, Vivi becomes so real. Even with the game being 16 years old, I still never doubt the realness of the character, though I admit I may have the nostalgia googles.

The depth that Vivi adds to FFIX is quite remarkable: throughout the story, he’s used to add questions in motive and character at every opportunity. At first Vivi just asks simple questions of his counterparts to whether he is good enough to accompany them – just as a shy boy would do. However when revelations about his origin and his purpose come out, we are left to question with him the meaning of life. This is done so indirectly that you may not even fully comprehend it; but if a character can make us question our very existence, yet remain so loveable, then they definitely deserve to top this list.

Who is your favourite supporting character and why? Do you agree or disagree with our choices? Let us know in the comments below!