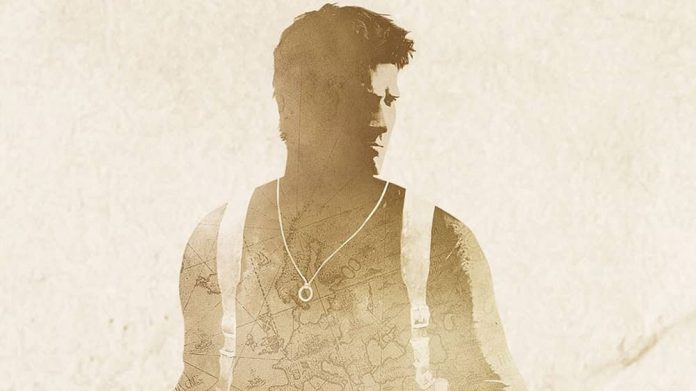 The Uncharted trilogy, released between 2007 and 2011 for PlayStation 3, showed off the best that the console had to offer and was perhaps some of the best action adventure games we’d ever played.

The Nathan Drake Collection combines the three titles in one release, bringing them to a new audience on PlayStation 4, and showing off one of the best remasters to date in the process. Containing three spectacular adventures – the final two looking like they could have been released this year, graphically speaking – this collection tells the story of Nathan Drake so far; all in time for his true next-gen adventures in Uncharted 4: A Thief’s End.

The Uncharted series takes us on the journey of the charismatic Nathan Drake, Indiana Jones wannabe and self-proclaimed descendant of explorer Sir Francis Drake. Drake and his many friends (and foes) – including the lovable, cigar-toting Victor Sullivan and the on-off love interest Elena Fisher – will travel the world finding treasure, exploring forgotten cities and inevitably uncovering evil plots. Each of the three adventures in The Nathan Drake Collection is a classic good versus bad story, and whilst each follows the same prescriptive structure – following an old explorer, finding an ancient city and defeating the bad guys – each game is presented with such pizzazz and style that every single moment is nevertheless entertaining and rarely feels repetitive.

As the series continues, the emphasis moves away from pure action to focus more on the characters and their development. This offers a deeper and more personal aspect to the storytelling in the second and third games – Among Thieves and Drake’s Deception respectively – in comparison to the first, where many characters are clichéd and often seem to lack any real motivation for doing what they do. As the series progresses, questions are raised over characters’ loyalties, their morals and if what they are doing is really worth it, showing Naughty Dog’s strength for subtext over morality that would become prevalent in The Last of Us. 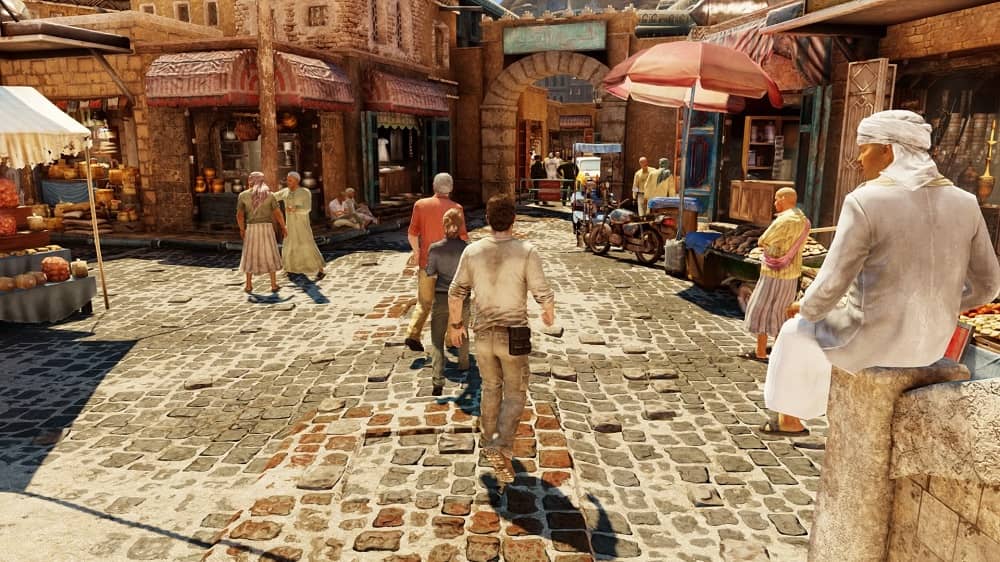 Most of your time with Uncharted: The Nathan Drake Collection will be spent either platforming or shooting – with some puzzles sprinkled here and there for variation. Be warned, however, that the first game – Uncharted: Drake’s Fortune – hasn’t aged particularly well in some areas due to loose and imprecise controls that badly affect some platforming mechanics, and most notably the jet ski sections. Thankfully, the final two games up the ante, with both platforming and shooting becoming more enjoyable, stylish and cinematic. Everything you do will be done in some of the best set pieces you’re likely to have ever seen in gaming, only getting better as you reach Uncharted 3. Not only are the visuals stunning, but Naughty Dog have created completely dynamic levels that are incredibly fun to play and absolutely beautiful to watch in action.

Along with having some of the best set pieces in the business, Uncharted: The Nathan Drake Collection offers up technical mastery time and again. The voice acting, animation and soundtracks are not just AAA game quality but Hollywood blockbuster quality. Obviously, Uncharted: Drake’s Fortune, being from 2007, doesn’t quite have the standard of visuals we’d expect nowadays but Bluepoint – the studio behind the remaster – have still tweaked the graphics enough that you will never be turned off by any ugly textures. Once again though, the final two games step forward and show their well-polished improvements with graphics that laugh in the face of many 2015 releases – and all in glorious 60fps. 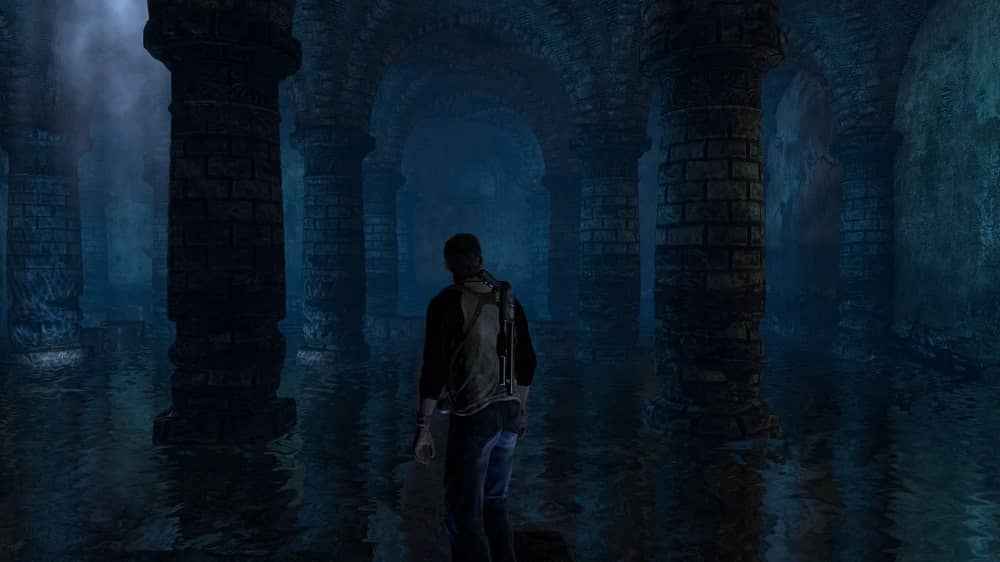 Although the enhancements made to The Nathan Drake Collection are largely visual, there are a number of other tweaks made to make the experience altogether more pleasant. The camera and controls have been adjusted to be consistent across the three games, two new difficulty modes have been added (the “Explorer” mode, essentially an ultra-easy mode for players looking just to enjoy the story, and a “Brutal” mode… which is, as the name suggests, brutally difficult), and a photo mode has been introduced to allow you to soak up the gorgeous surroundings. A “Speedrun” mode – although little more than the base game with a counter in the corner – has also been added, along with public player statistics to compare your progress and achievements with friends. Some tweaking to enemy difficulty wouldn’t have gone amiss as each game seems to start off too easy and ends up a little frustrating, no matter the difficulty setting. Multiplayer has also been removed entirely, and although this was never a major proponent as to why anyone bought the Uncharted games, it could have provided some extra longevity.

Uncharted: The Nathan Drake Collection has succeeded in doing exactly what it set out to achieve: remaster some of the most acclaimed games of the previous generation and allow the uninitiated to experience them with gorgeous visuals and in 60fps. And for those who have already played them? I doubt many would pass up the chance to revisit some of the best action adventure games ever made one last time before Nathan Drake’s story concludes later this year.

Uncharted: The Nathan Drake Collection is available on PlayStaion 4.