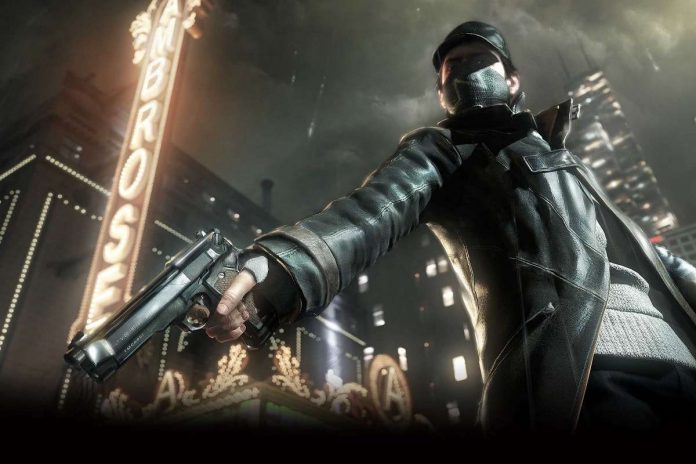 Tucked away in a report outlining Ubisoft’s third-quarter sales in 2015-2016 lies a very brief acknowledgement that they’ve got another Watchdogs in the works.

Hopefully one of many predictions we made here at GameSpew is coming true. If you take a look here and scroll down to “Initial targets for 2016-2017”, you’ll soon spot that they’ve got a sequel to the slightly disappointing “GTA with hacking” game. Of course, I’m being extremely reductive by saying this, and also not particularly accurate, but I feel that’s the best way to summarise what people initially think when the game is mentioned. Perhaps it would be more apt to call it an open-world action game, with elements of hacking that ultimately wasn’t as good as it was cooked up to be.

When Watchdogs was first shown at E3 2012, it looked phenomenal. However upon its release in 2014, it didn’t meet expectations (marketing nowadays eh?). The franchise has the potential to be something pretty special, and hopefully Ubisoft have listened to the negative feedback in order to generate positive feedback when the time comes.

Amongst other things, the report highlights the release of tactical squad shooter, Tom Clancy’s Ghost Recon: Wildlands and another wonderful South Park RPG amusingly entitled the Fractured But Whole. In a more mysterious fashion there’s another “new high-potential AAA brand with strong digital live services” in development… we might be waiting a while for any news on that one.

I have a feeling we’ll be seeing a snippet of Watchdogs this year, however we’ll probably have to wait until early 2017 to hack traffic lights again.