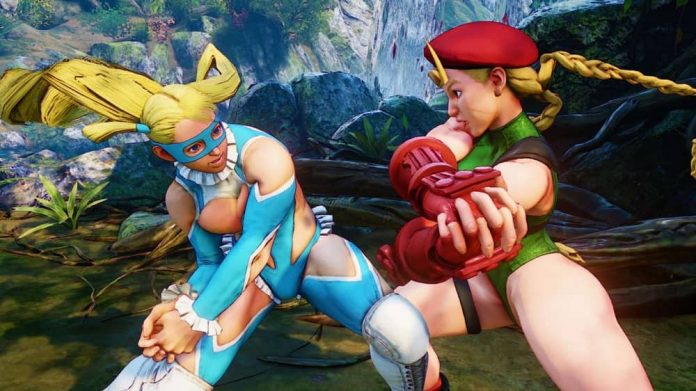 This month, the newest iteration of what is probably the world’s most famous beat ’em up was released: Street Fighter V. It’s been met with some mixed reviews due to its fairly barebones state (with more content coming later in the form of free DLC), but still; it’s Street Fighter! Want to experience it yourself and make up your own mind? Here’s your chance to win a free copy!

We’ve got a Steam code for Street Fighter V to give away to one lucky reader. All you have to do to be in with your chance of winning is interact with the Gleam app below (or follow the link if you’re viewing on mobile). For every action you complete (i.e. follow us on Twitter, subscribe to us on YouTube, etc.) you’ll get one entry into the giveaway.

We reviewed Street Fighter V at its launch, saying:

“At the moment, with its fantastic gameplay but a serious lack of content, Street Fighter 5 is a solid 7/10; a good game that is a great for fans of the genre but can’t be recommended to all. Hopefully though, in a year’s time when the promised features have been added and the roster of fighters has been increased in number, it’ll be worthy of a 9/10.”

Enter below for your chance to win a copy. A winner will be announced on 12 March. Good luck!