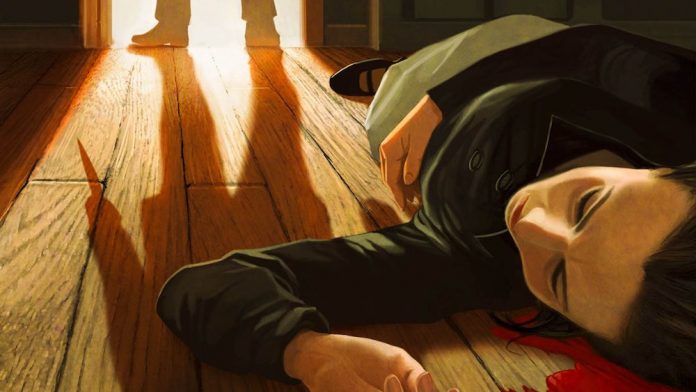 As a child, my mother and sister raised me on crime shows.

One of their favourites – and what soon became one of mine – was the ITV adaptation of Agatha Christie’s Poirot. Now, all these years later I get to experience one of the stories I must have missed in point and click format. But does Agatha Christie: The ABC Murders ever reach the wondrous heights of the TV adaptation or dare I say – the novel?

The ABC Murders sees you play the role of the perfectionist eponymous Belgian detective, Hercule Poirot. You would immediately be forgiven for mistaking his nationality, however; the voice acting on offer here is less than stellar. While Poirot’s is perhaps done the best – and you will hear him a lot – his accent will sometimes falter and mispronounce words in a very odd fashion. In fact, rather middling voice acting work is a problem throughout as a game which relies on talking to and interviewing people. While never terrible, you are often off put by dialogue being delivered rather blandly. And, again, while the game never looks graphically ugly it definitely does not stand up to modern releases or even modern point and click games such as the numerous Telltale series.

What continues to let it down is the horrible lip syncing that goes along with it. Animations overall aren’t Agatha Christie: The ABC Murders’ strong point but it often tries to avoid this by having as few as possible and cutting to another scene or object. Lip syncing however is not something that can be avoided and when it is as bad as it is here, you will wish it was. It is lazily done and characters will switch from either not moving their mouths at all when speaking to randomly waving their lips around. Sometimes their mouths will open, but open far too wide and just become comical. It is a shame because as a detective you must pay attention to what people are saying and the clues they may be giving away, but at times the near-comical animations can be a distraction. At one point when speaking to a frail old woman she opened her mouth to begin saying something only for her face to slightly contort and her eyes start bulging. 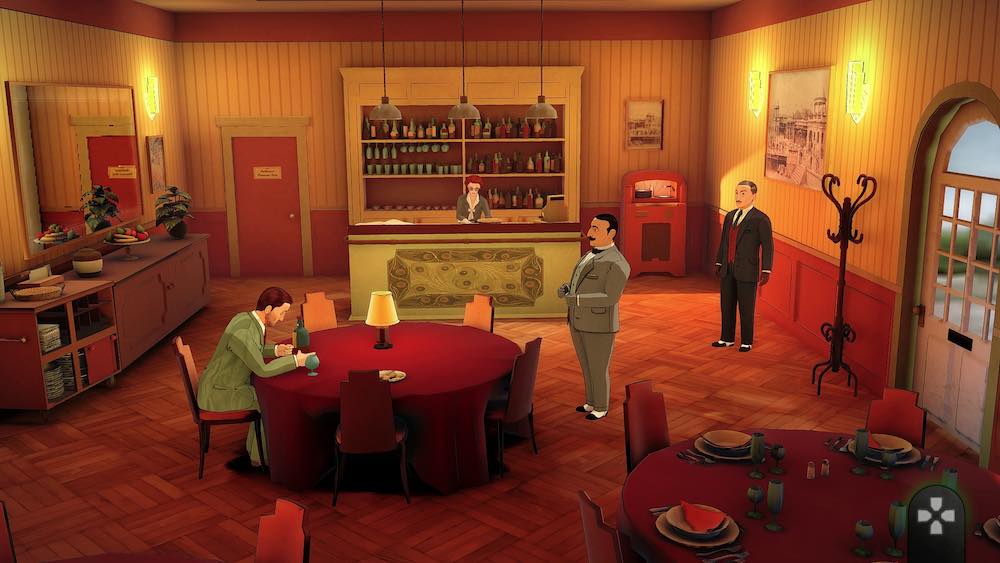 It is definitely not all bad however. As Agatha Christie: The ABC Murders is a point and click adventure game you will travel to various crime scenes and find clues hidden around the area. However, as the great Hercule Poirot you have more skills than just scavenging; every area you visit and every person you meet can be observed. In observation mode, Poirot will make a general statement about the place or person such as “They look tired” or “This room is designed around a theme” and you must find things that correlate with this – like bags under a person’s eyes. Once you have proved Poirot correct it gains you a piece of information or motivation about the character or place that can be used as a clue. For instance, if you are able to find the evidence that a particular character looks tired, it will often mean they are stressed about something. While it may seem simple at first glance this system allows you, as the player, to work to find evidence to prove a conclusion and provides a compelling experience of being a detective.

You can also find clues from talking to people and solving puzzles. One thing that Agatha Christie: The ABC Murders succeeds in is allowing the player to have freedom and the feeling they are still progressing through their own skill and still having the master detective Poirot have input. This can be seen during dialogue when words appear next to characters heads indicating what Poirot thinks of what they are saying, such as being “Sincere” or “Contemptuous”. Sometimes when scavenging for clues you will need to complete a puzzle as it may have been locked away inside a cupboard or case. Although the puzzles are unique and interestingly designed, they always seem out of place. For instance, why does a shop owner have a cabinet whose lock involves a puzzle with a maze and symmetry? Or why does a completely normal family have a record player that can only play if you go through an intricate series of maths and linking puzzles? 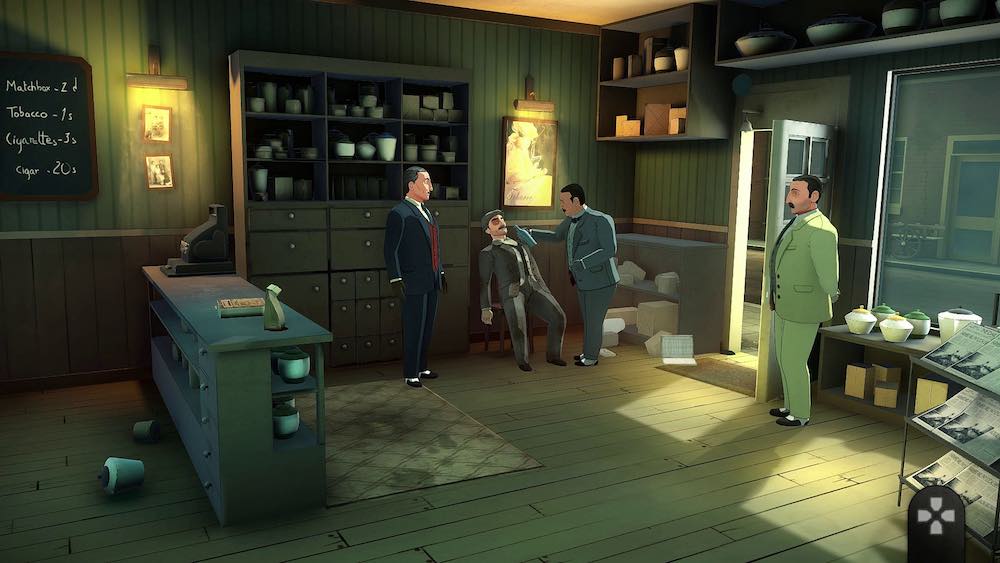 Through observing people and places, scavenging, completing puzzles, talking with and interrogating people you will gain many, many clues. But a random assortment of clues of their own do nothing so you must piece them together using Poirot’s “Little Grey Cells”. Throughout each of the murders committed by the taunting ABC murderer, various questions will be raised and you must answer them using the clues found. Again, the game succeeds in making you feel like a detective as you use the pieces of information you gathered about someone, and through observing them to answer if they have a similar psychological profile to the killer or if they had a motive to commit the crime. This is where the video game stands out from the same story told through the novel and TV series. In the previous mediums the fascination and the reason you would be compelled to continue is to discover who the murderer really is. You would attempt to guess and make rough conclusions on your own as you could never keep up with the genius Hercule Poirot. But here, as the player, you work with Poirot to complete this case and you gain a much closer look at his thinking process and can only progress once you have proven you also know the details.

Like every great detective story we must draw to a conclusion about Agatha Christie: The ABC Murders. The main problem is that its strongest points and successes come from what it is based on. The story, the twists and turns and the slow exposing of the killer have already been adapted – twice in fact, and both very well. The video game adaption brings a closer, but less subtle, look at the great detective but also delivers rather poor graphics, voice acting and animations. Despite those flaws however, Agatha Christie: The ABC Murders still provides a great and thoroughly engrossing crime story that any fan of the point and click genre will surely gleam some enjoyment out of.

Agatha Christie: The ABC Murders is available on PS4, Xbox One and PC. We reviewed the PS4 version.