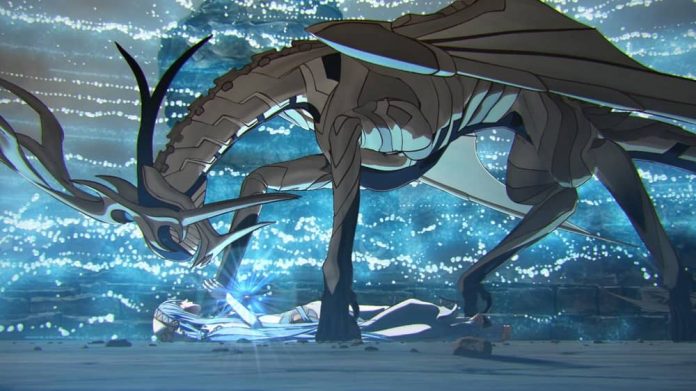 It’s been ages since a handheld title has sucked me in like Fire Emblem Fates: Conquest has. The first thing you’ll notice while playing is the gorgeous art direction. Despite being on the 3DS, the graphics manage to impress. The environments especially stand out thanks to the amount of detail put into them. The character models too look nice, transitioning seamlessly from cute pixelated sprites on the overworld map into full rendered 3D models when you go in for an attack.

The cutscenes, as expected, are gorgeous as well, as was the case in Fire Emblem: Awakening. It makes one wish that a Fire Emblem title was on a next-gen platform so that we could see those graphics in real time, but the series’ formula admittedly seems tailored perfectly for the handheld. The drawn character portraits are also consistently stylish and give some personality to the blank-faced 3D models.

The storyline follows a princess or prince of a nation called Nohr, whose fate is interwoven with another nation, called Hoshido. Nohr has invaded Hoshido by decree of its king, and the player character must decide which country to side with. Those who buy Fire Emblem Fates: Conquest have the “Nohr” campaign available to them on the cartridge, while those who buy companion title Fire Emblem Fates: Birthright can play the “Hoshido” campaign. If you want to choose the opposite path, that’ll run you $20; this price is more than justified since, from Chapter 6 onward, both titles are completely different. Fire Emblem Fates: Revelations will be available as DLC later on, and will see the player character choose neither country. 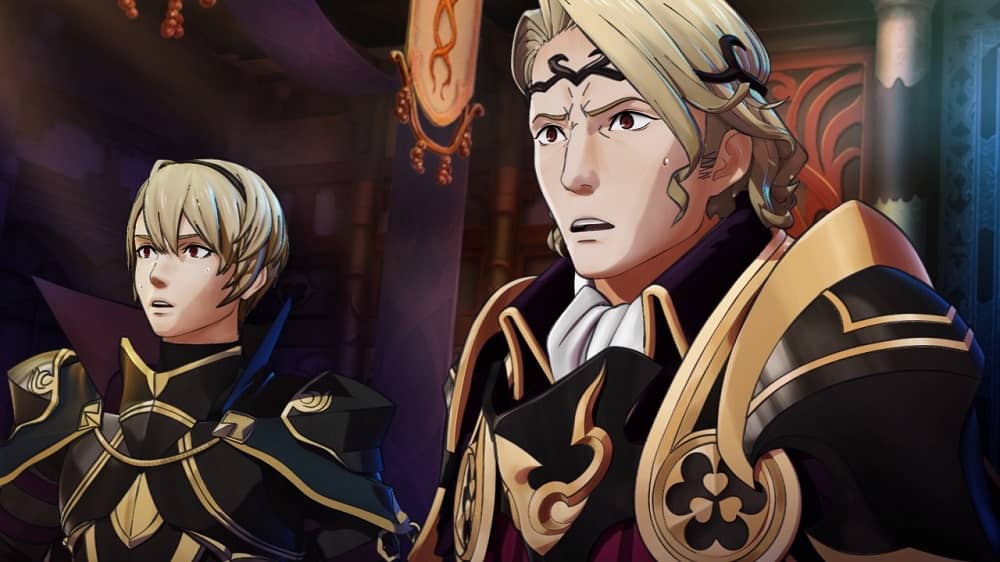 The story is good. Very good. There is political intrigue, betrayal, all that good stuff, but where the game truly shines is in its roster of colourful characters. Each character is unique and has plenty of things to say. As the game progresses you unlock “support” conversations between characters. For example, if I pair two characters up for several battles, their potential support rank will increase, allowing me to go into a menu and initiate conversations between them. Not only do these conversations improve their stats when attacking together, they also reveal things about the characters. And since any character can be paired with another, the amount of conversational text is staggering. The translators had a lot on their plate.

The inclusion of these support conversations – which isn’t a new mechanic in the Fire Emblem franchise – is genius. It gives incentive to pair units up by offering not only improved stats, but a tangible story-based reward. I am not content to simply raise stats, so to have these enlightening and often hilarious conversations dangling in front of me like a carrot was great. It inadvertently made me better at Fire Emblem Fates: Conquest.

There is also the Treehouse mechanic, which sees you bring characters into your private quarters for more intimate moments. Some fans have been in an uproar due to the exclusion of “skinship”, a mechanic that lets you pat the head of other characters, causing them to blush and make semi-lewd noises (notice me, senpai).Certain characters’ lines were also removed or altered entirely in the process. Personally, the removal of character dialogue is something I find difficult to stomach – but only because what is there is so good. The localisation is truly of superior quality, pickle jokes aside, with a fantastic script and some genuinely funny quips.

Okay, I admit it, I like the pickle jokes. 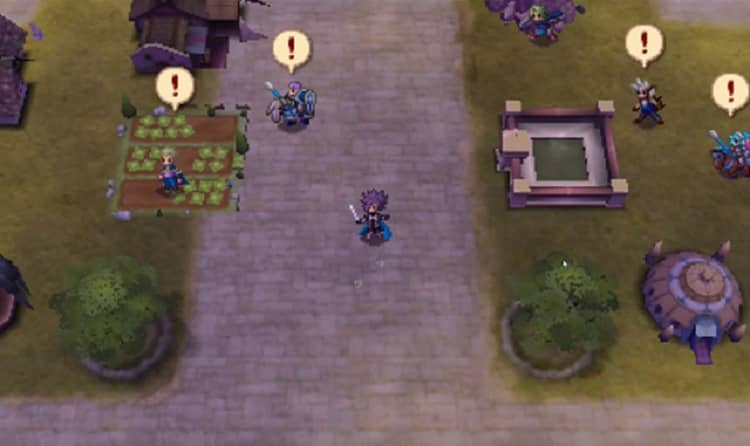 The gameplay is refreshing in that it takes actual skill and foresight, especially on harder difficulties. Unlike with Fire Emblem Fates: Birthright, there is no grinding in Fire Emblem Fates: Conquest, so who you bring into battle and who you pair up as supports matters in the long run. You also have the ability to change the classes of characters, and this too is important–you could inadvertently turn a useful character into one ill-suited to his or her class. I did shoot myself in the foot a few times, forcing me to bench certain characters and hang my head in shame.

There is also a great variety of objectives and map types in Fire Emblem Fates: Conquest. Chapter 10, for example, forces the player to defend a section of the map from an onslaught of enemies. Since it is a seaside port, there are various chokes points in the map, as well as special devices one can use, like trebuchets. Do you bunch your soldiers up and wait for the enemy to reach you? Do you place separate teams at the choke points and cut them off? What about the flying enemies who can bypass those chokepoints? Or do you make a run for the enemy “boss”, killing him before the enemy can even get close? The brilliance of this game lies in the fact that these are all viable strategies, and that all are possible if you plan enough moves ahead and don’t pull a Leroy Jenkins and run blindly forward.

Inbetween battles you will walk around your castle, engaging in the aforementioned support conversations and Treehouse make-out sessions. You will also upgrade your castle, adding buildings that allow you to buy new weapons, magical staffs, or soldiers. You can also purchase buildings that will work to better defend you from invaders who show up at your castle from time to time to ruin your day. I looked forward to castle visits, and was constantly on the lookout for the large exclamation points that indicated I could build something new, or engage in a new conversation. The castle provides much-needed downtime between battles, and also gives you time to plan out your next move and upgrade units.

There’s also a cute dragon you can feed berries to. The dragon wears a hat. And if that doesn’t sell the game to you, I don’t know what will.

If it’s available in your region, and you have a passing interest in tactical RPGs or in good fantasy stories, you owe it to yourself to play this title. It truly is a treat to experience. If you are new to the genre, or to the Fire Emblem franchise, Fire Emblem Fates: Birthright might be a better title to start with due to the inclusion of freeroam and grinding, although a casual run of Fire Emblem Fates: Conquest is certainly doable. Regardless, I had a hell of a time with this one, and can’t wait to see what the Hoshido path has in store for me. 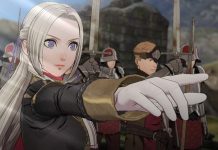