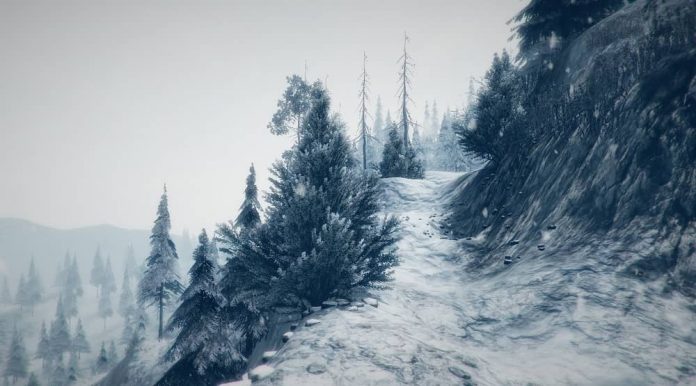 On the night of 2 February 1959, a group of nine hikers mysteriously met their demise on Kholat Syakhl in the Ural Mountains in Russia.

Discovering that the tents they had erected had been torn from the inside out, investigators surmised that they had been trying to escape from an imminent threat, although the injuries sustained by the unfortunate hikers left them perplexed as to what that threat could have actually been. Spooky, huh?

The event, now known as the Dyatlov Pass Incident on account of the group’s leader, Igor Dyatlov, still remains a mystery to this day, and forms the foundation of Kholat – an exploration game based on the incident developed by IMGN.PRO. Released on PC in June 2015, Kholat is a visual marvel that many, including myself, thought couldn’t be done justice on a console, but thanks to quite an accomplished port job, intrepid adventurers with PS4s can now also get lost in the snowy mountains whilst getting their socks scared off. It’s an experience that truly won’t be forgotten, but like everything, it’s not perfect.

Successfully combining exploration with horror elements, Kholat is an extremely mysterious and unsettling experience that can at times be utterly frustrating, yet always strangely compelling. How it achieves this, apart from playing on the chilling premise of trying to discover exactly what happened at the Dyatlov Pass incident all those years ago, is heavily due to the outstanding graphics that really bring the environment to life as well as the sublime soundtrack and sound effects that keep you on the edge of your seat. It also helps that the Sheffield legend Sean Bean is on narration duties, drawing you into the cryptic story that ends rather abruptly but is thought-provoking nonetheless. Unfortunately all other voice acting in the game, mainly in the form of spoken diary entries, is a little dire at times, but at least fans of Silent Hill will no doubt appreciate the closing song that features the vocal talent of Mary Elizabeth McGlynn. 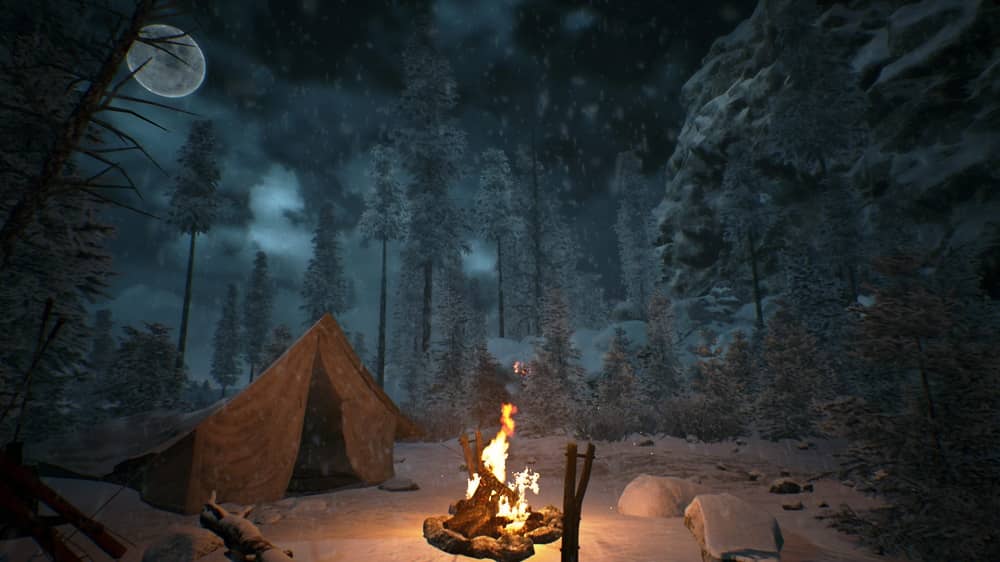 Whilst Kholat’s audio-visual front is strong, it’s the gameplay that will likely sour the experience for many. Your task in Kholat is to essentially find multiple locations scribbled on your map, but given that all you’ve got to help you in this task is a compass, it’s not as easy as it sounds. For completionists there’s also the task of finding all the strewn pages of diary entries and other written paraphernalia that litter the snowy mountain and dank caves. Finding these lets you uncover more of the story and reveal the true ending, but it’s questionable if it’s truly a worthwhile endeavour.

For some players Kholat’s hand’s off approach  will prove to be very frustrating; seemingly walking around aimlessly or in circles can soon grate, which is an issue not helped by the ever so slow walking pace and inability to run for more than a short distance, but for those with patience they’ll find it absorbing and maybe even quite haunting. To mix things up a little, and generate a more immediate sense of fear and panic, you sometimes encounter an eerie evil presence whilst out exploring, but this game is not about combat, instead you’ll have to sneak or run away from the paranormal force. In fact, aside from walking, running and orienteering, Kholat has no real gameplay systems to speak of whatsoever; rambling through a frozen wilderness and picking up notes is about as involved as you’re ever going to get.

As mentioned earlier, Kholat is an absolutely stunning looking game, but unfortunately it comes at a cost. Despite being one of the first games to use the PS4’s seventh CPU core, Kholat suffers from multiple technical issues that undermine your ability to be truly immersed in it. Even after downloading the patch that was released shortly after launch to address such issues, you’ll encounter occasional bouts of slowdown and stuttering when exploring. Additionally, high quality textures will sometimes take a few seconds or so to pop in after loading the game, and the load times themselves are also rather lengthy. Considering how good it looks and the slow paced nature of the game however, these issues shouldn’t be considered deal breakers, but those sensitive to such problems will definitely not be impressed. 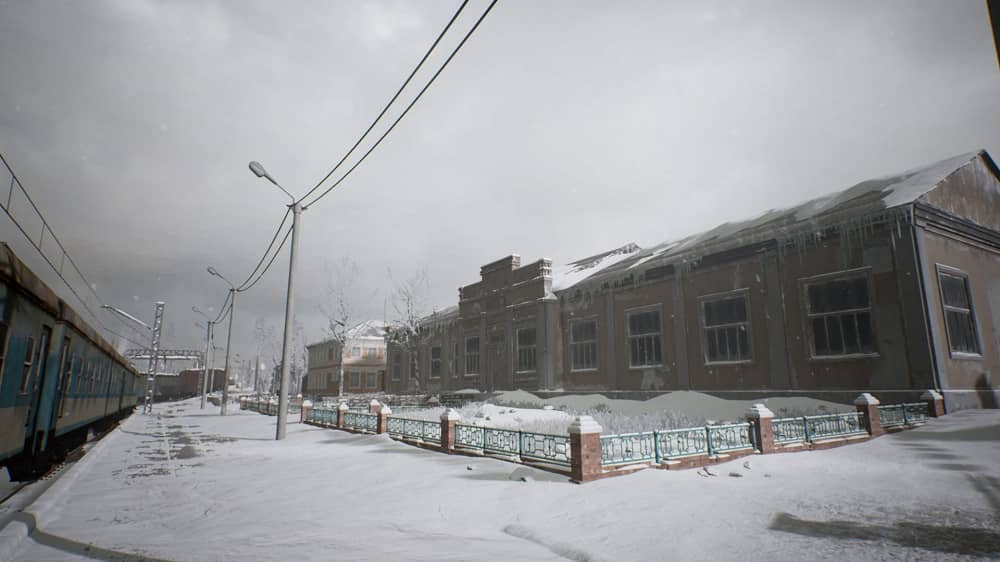 Kholat then, is certainly not a game for everyone, but it is still a mightily impressive achievement. The way it looks and sounds draws you in to an immersive and sometimes chilling excursion, and whilst the technical issues will sometimes do their best to kick you out of it, it doesn’t take long until you’re once again held in its grasp. If you’ve not got the patience or inclination to wander in circles and frequently get lost as you tentatively explore a snowy hell then you should probably steer well clear of it, but if you love a good mystery filled with a handful of panic inducing moments and scares, then Kholat is one of the more interesting and rewarding exploration titles currently available.

Kholat is available on PC and PS4. We reviewed the PS4 version.