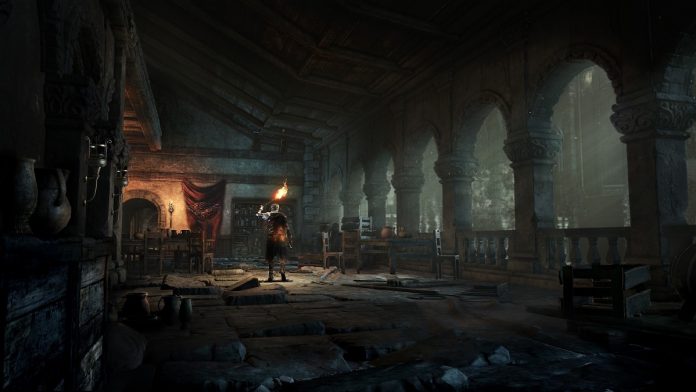 Don’t watch this trailer if you wish to stay absolutely spoiler free.  I clicked play out of curiosity, and it threw me into a world of jaw-dropping clips that I couldn’t pry my eyes away from. So again, only watch this if you’re prepared to see some new footage. And if you’ve decided not to watch, I’ll just leave you with one comment: “Dark Souls 3 will be an audio-visual masterpiece.” Ed ‘Zero-Bias’ Thorn – 2016.

Usually I would break down the trailer, but that goes against everything I’ve just said. So witness the most staggering footage yet, or be confident in the knowledge that Miyazaki has taken the series to a whole new level. It’s a win win.

Dark Souls 3 will be released for PS4, Xbox One and PC on April 12th.