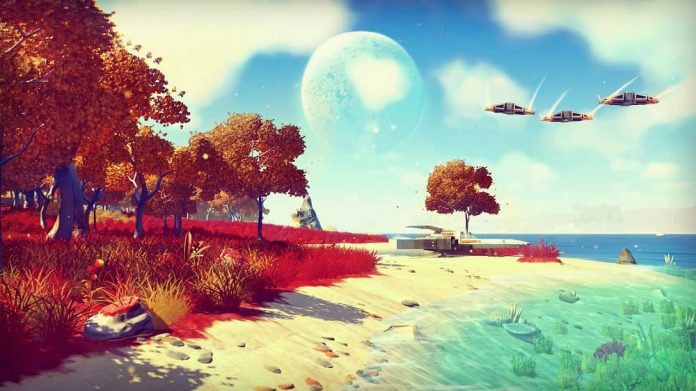 Earlier this week the highly anticipated space exploration game No Man’s Sky from Hello Games was revealed to be a full-priced release at £49.99/$59.99. Today, the final release date has finally been announced.

No Man’s Sky was formally revealed at E3 2014, boasting the largest open world to explore ever: the entirety of a universe, consisting of (apparently) 18 quintillion planets. I don’t even now how many that is, but it’s a lot. The game will be procedurally generated, meaning every time you play, you’ll have different planets, each with their own unique flora and fauna, to discover.

Due to No Man’s Sky being a full-priced release it has also been announced that physical copies will be available along with digital. Pre-orders open today and a limited edition is available for PS4. 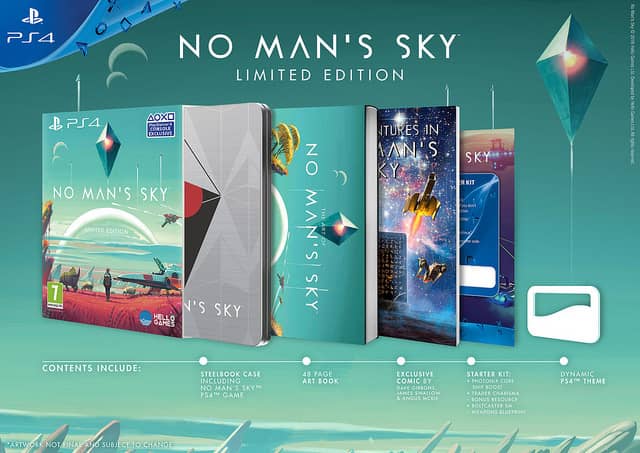