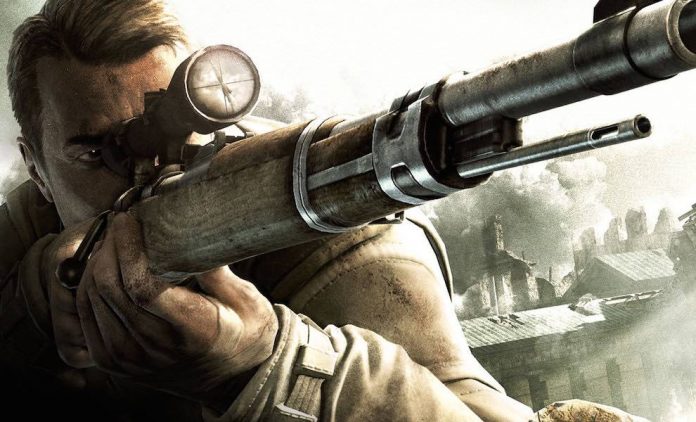 Rebellion have just announced that the next game in their successful Sniper Elite series, Sniper Elite 4, will be coming this year for all major platforms. It will once again be set during World War 2, this time taking place in Italy following on from Africa and Germany.

You play as Karl Fairburne, an elite marksman and takes place “immediately after the events of the previous game” and will fight alongside the Italian resistance. Rebellion say they are attempting to take full advantage of the next-generation consoles with native 1080p resolution on both and maps “many times the size of those in Sniper Elite 3“. There will also be many locations on offer ranging from coastal towns and forests to Nazi buildings and mountain monastaries.

The Sniper Elite series places a focus on stealth and sniping and features a “bullet cam” which slows down time on every shot and allows you to see how your bullet damages the enemy body. Rebellion however have not stated whether you will be able to, again, take down Hitler by shooting his testicle. (Yes, you can do that.) A quick one-minute teaser trailer has been released as well. 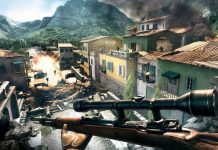 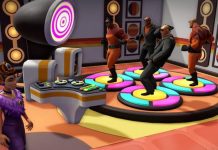