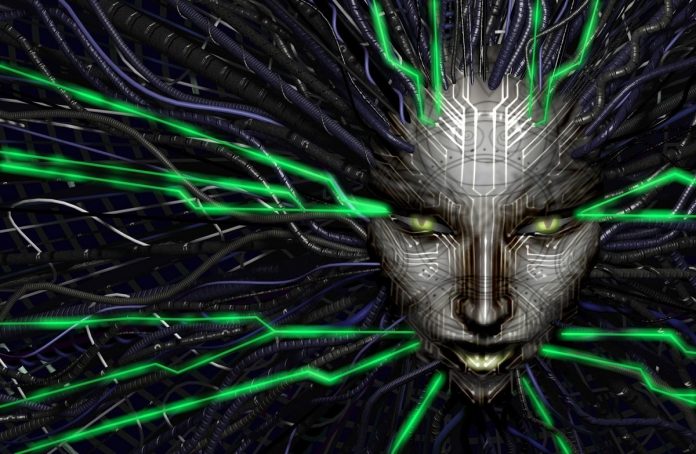 In 1994 Looking Glass Technologies developed the original System Shock for PC. Published by Origin Systems, it was a game set aboard a space station in a cyberpunk vision of the year 2072. Assuming the role of a mysterious hacker, the player attempts to foil the plans of a malevolent artificial intelligence called SHODAN that resides in the station’s systems.

It was considered a major breakthrough for the action-rpg genre at the time and hailed as an incredibly influential game. It’s easy to see why, as it’s inspired the original Deux Ex and the first Bioshock; two critically acclaimed games.

Night Dive Studios who are responsible for System Shock 2 and System Shock: Enhanced Edition have acquired the rights to the System Shock franchise, and are releasing a remastered version of the original System Shock for PC and Xbox One that’ll be coming sometime next year. They’ll be utilising the Unity Engine to bolster the graphics up to a modern day standard, whilst also rehashing the UI too. Night Dive say that they’ll do their utmost to stay true to the original as the video description reads:

“After 20 years, we are remastering and re-imagining the original System Shock. We will keep the new game true to the classic experience, keeping all the things you loved, while updating the user interface and graphics to use a modern day engine (Unity).”

To give you some context and contrast, here’s some images of the original game in comparison to the remastered footage.

Now take a look at the latest gameplay footage for System Shock Remastered and prepare to be impressed.

Additionally, Night Dive Studio are working on System Shock 3 and have also got Warren Spector on board with development. He’s worked on the original System Shock and Deux Ex, so that’s some very exciting news for fans.

System Shock Remastered will be hitting PC and Xbox One sometime this year. For now, take a look at our impressions of the original System Shock along with the Enhanced Edition.

Bioshock: The Collection is Now Xbox One X and PS4 Pro Enhanced