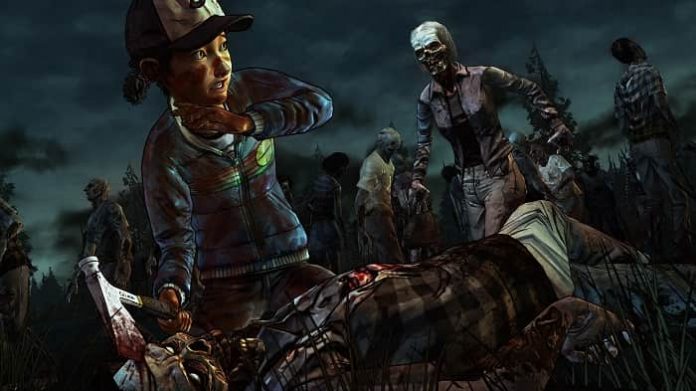 Just earlier this week Telltale announced that their highly anticipated Batman series will begin releasing in summer of this year. Today, Telltale have not only confirmed that the 3rd season of The Walking Dead is in development but that it will also be getting a 2016 release. This doesn’t of course mean that it will be fully released by the end of the year but at least one episode will be out; putting its mostly likely release sometime near the end of the year.

Telltale are currently releasing a shorter miniseries, The Walking Dead: Michonne, based off the television fan favourite of the same name. The second episode releases next week on March 29th and you can read our review of the first episode – In Too Deep – here. The final episode of Minecraft: Story Mode also releases on the same date, March 29th. Telltale have also confirmed today that while a second Minecraft: Story Mode series is not currently in development it will be receiving three aditional DLC episodes throughout the year.

Telltale Games are also currently confirmed to be working on Game of Thrones: Season Two and a currently unannounced Marvel game. Stay tuned for any coming information.

We will learn more later this year on The Walking Dead: Season Three. Meanwhile, Telltale have took note that many who played the original series of The Walking Dead have since upgraded or switched platforms and may not have their data on their current machine. They have been told not to worry and that Telltale are “working on a solution for everybody but we’re not talking about it yet.”