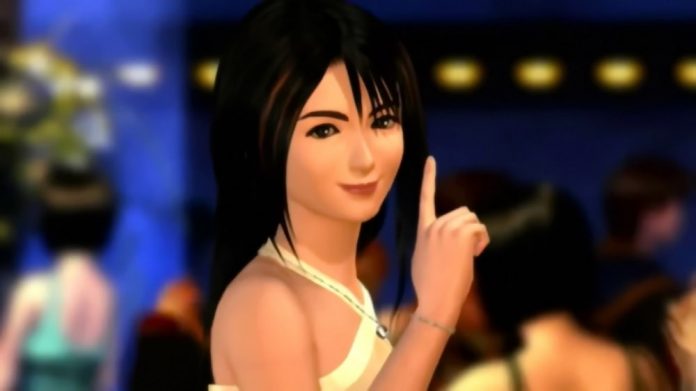 With videogames becoming ever more popular, it surprises me that hardly any feature licensed songs apart from the yearly slew of sport, music and racing games. Instead, many game developers put in the odd original song, often with mixed results.

Over the years I’ve had to listen to many of these original songs, and whilst most of them are unashamedly cheesy, a lot of them are also pretty damn great. They’re the kind of songs that you wouldn’t play in public, or at a party with your mates, but with some headphones on in the privacy of your own home they’ll have your feet tapping in no time.

So, without further ado, I present to you my Top 10 Awesomely Cheesy Songs in Videogames. Enjoy!

The Devil May Cry series has quite a cheesy tone to it altogether really, albeit also a highly entertaining one. You’ve got Dante’s cringe worthy one-liners, the ridiculously over-the-top characters, and last but not least, the genre-defying fight music with metal-like vocals. This song, played at the end of Devil May Cry 4 if I remember correctly however, really is the game at its cheesiest point, but strangely, it’s still rather good.

9. The Next Door – Street Fighter IV

This song, played on the title screen for the first release of Street Fighter IV, is just so cheesy it hurts, but after a while it gets in your head and just won’t leave. *Indestructible*…. bugger it’s in my head again now…