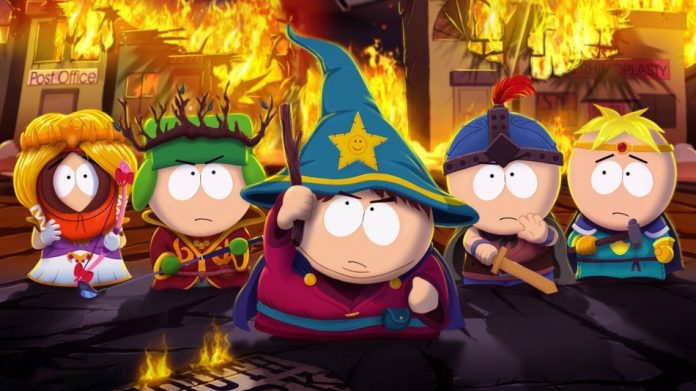 When Microsoft announced that the Xbox One would be backwards compatible with selected Xbox 360 games, we rejoiced. Finally! Backwards compatibility! A concept we’d only dreamed about for the new generation of consoles; something we never thought would be possible. Yet thanks to good guy Microsoft, here it is.

Sure, you can’t play all your old games, but Microsoft has a big selection of the most popular Xbox 360 games that you can pop straight into your Xbox One and play, crisper and cleaner than the first day you bought it. Microsoft continue to support the scheme too, by adding new games to the roster all the time. Right now though, there’s already an impressive selection, so we’ve picked 10 of our favourites that we’re thrilled to be able to play again. Without further ado, here’s our Top 10 Backwards Compatible Xbox 360 games! 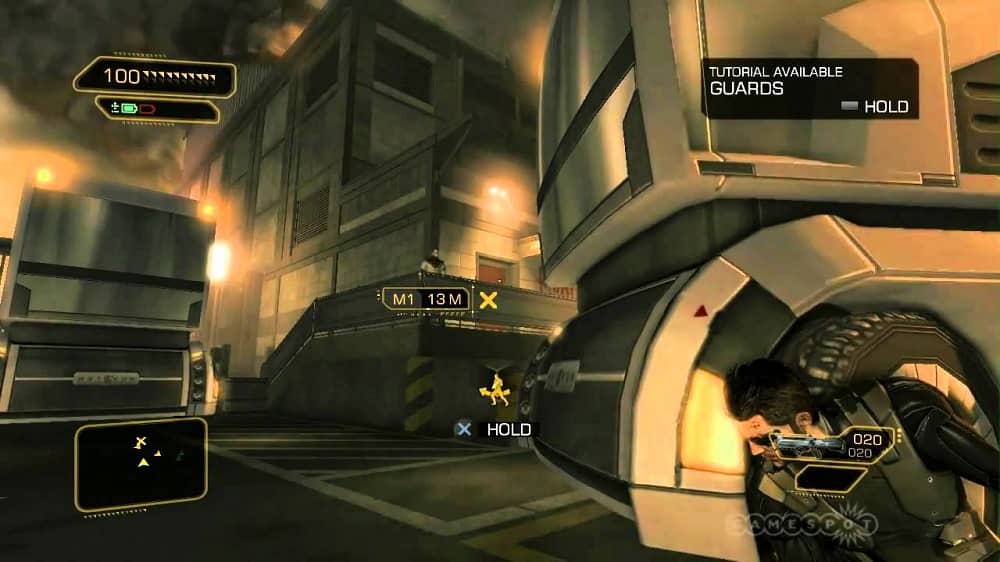 With the release of the follow up due later this year, if you’ve not yet played Deus Ex: Human Revolution then you really should now that its backwards compatible with the Xbox One.

Stepping into the shoes of biomechanically augmented Adam Jensen, Deus Ex: Human Revolution is an enthralling cyberpunk adventure that lets you tackle every situation exactly how you want to. Want to be a trash talking-badass that shoots first and asks questions later? You can! But you may also choose to a stealthy like superhuman ninja if you wish, or anywhere in between – well, apart from when you encounter the much derided bosses.

Whilst it’s unfortunate that the much improved Directors Cut of the game is not yet compatible, the standard version of Deus Ex: Human Revolution is still one hell of an experience. 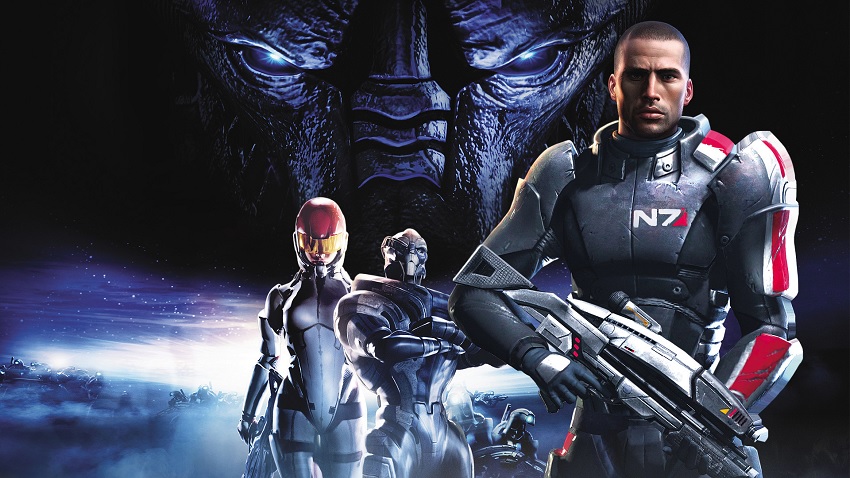 The original and quite possibly the best of the Mass Effect trilogy, being able to revisit Mass Effect on the Xbox One is simply magnificent.

Sure, it might not have aged as well visually as its two sequels, but Mass Effect’s undiluted RPG roots shine though to make it an engrossing and deep adventure through space that is not to be missed. Whilst there are undoubtedly some performance issues when in combat, the chance to play this classic once again makes them worth enduring. The trouble is will you be able to stop after you’ve completed it or will you end up playing through all three again?