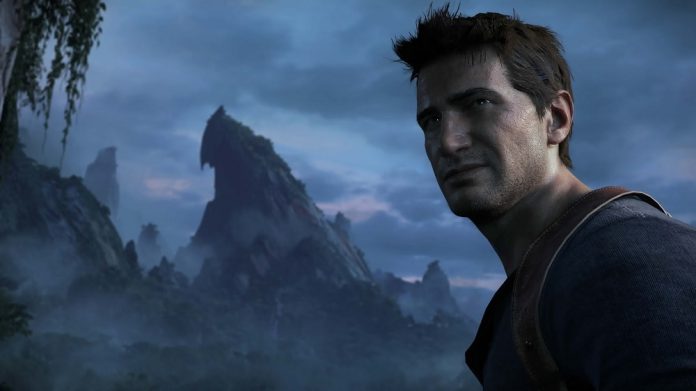 Both the upcoming Hitman and Uncharted 4: A Thief’s End recently had closed betas. Now, both are available for all to play this weekend from March 4 and 6. That is, as long as you own a Playstation 4 as both of these betas are Sony exclusive.

If you are more excited about the Hitman beta you will need a Playstation Plus account to access it. The good news however is that Uncharted 4′s beta is available to all – Playstation Plus or not – and can be pre-downloaded right now as it is a rather large 7.2GB. Uncharted 4‘s beta opens at 5pm GMT this Friday, 4 March and Hitman’s will be available sometime the same day.

The Uncharted 4 Beta will feature Team Deathmatch and three maps – all based on locations in the single-player campaign.

The Hitman Beta will feature the same content as the closed beta did – a prologue mission that takes place 20 years before the main game, when Agent 47 was introduced to the ICA – and features two free-form training targets.

The first part of Hitman releases on 11 March for PS4, Xbox One and PC, and Uncharted 4 will follow on 10 May exclusive to PlayStation 4. 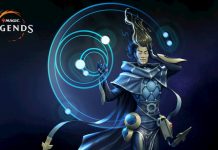