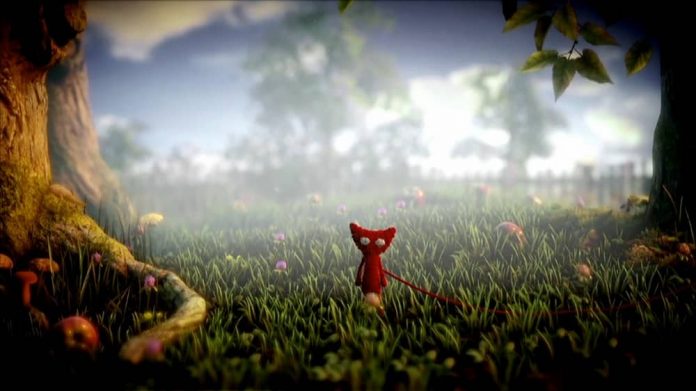 How often is a game released that both appeals to all ages, manages to stun players with its visuals and leaves a lasting impression well after completion?

Yeah, it doesn’t happen every day. Little Big Planet, while great fun for all the family, became forgettable over time as it spiralled into something of a cash-grab. The LEGO games, for me anyway, became dull quickly with repetitive gameplay and lack of technical progression from game to game. And then came along Unravel.

Unravel follows the adventures of one of gaming’s smallest and yet greatest heroes, Yarny, who – you guessed it – is made of yarn. Players navigate lush, while sometimes unforgiving, landscapes, solving puzzles of varying difficulty utilising the trail of yarn left behind Yarny as he traverses each level. According to game director Martin Sahlin, the yarn trail left behind represents love, and the way that Yarny begins to unravel between each spool of yarn (they’re basically the game’s checkpoints) acts as a visualisation of the effect of walking away from the things we love. It’s an almost sickeningly meaningful and heart-felt game; it makes me sweat from my eyes.

One of my favourite things about Unravel is the innovative method in which Yarny makes his way throughout the world. As previously mentioned, Yarny leaves a trail of excess yarn behind him. That’s not just an aesthetic thing, my dear friends. Yarny swings from that excess yarn, he ties it between two points to form a trampoline – for a knitted character the size of an apple, he’s awfully clever. The game revolves around the ability to manipulate the tension of the yarn to reach areas that would otherwise remain inaccessible. Along with his yarn-trail (which I realise now is pretty much his own flesh, which is really quite morbid) Yarny makes use of other objects around his size in the environment, ranging from apples used for leverage, and a bucket used for protection against a murder of crows. The levels have a refreshing level of variety, from a lovely little farm to a dumping ground for what looks like radioactive waste. Players also get to experience each season and the challenges it poses: the snow in winter, the animals in summer, and so on. Speaking of animals, animals are awful creatures. The amount of times I had to suffer through a short scene in which Yarny gets mauled to death by a mole-type-creature was absolutely devastating. 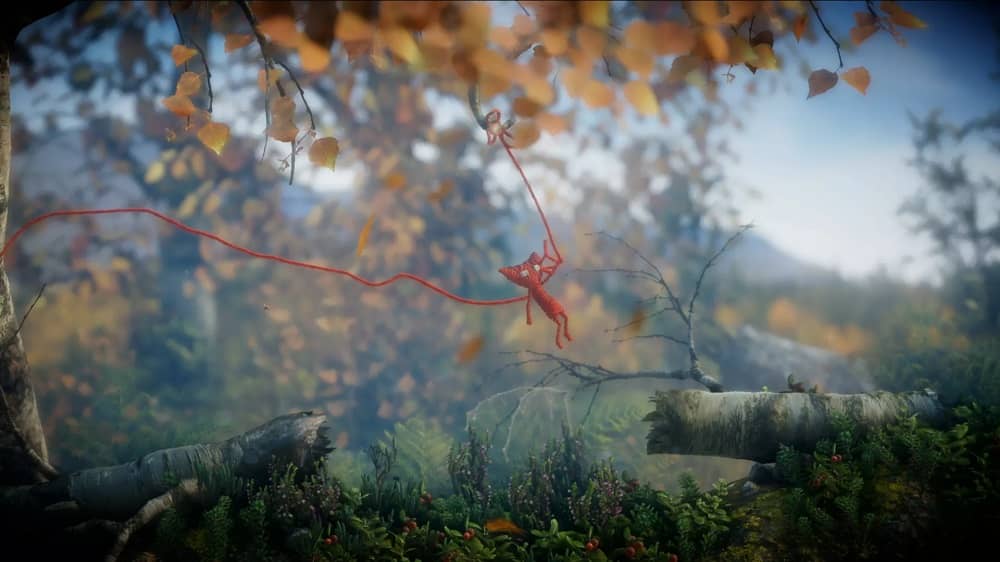 The real reason I ever even considered buying Unravel was the stunningly attractive visuals. A lot of the gameplay takes place in the countryside, and when I say “countryside” I’m talking the most picturesque, beautiful landscapes a game designer could possibly imagine. Admittedly, there are a few levels that are a little more dark and dismal, what with the poor weather and toxic waste pools, though regardless, it’s a bloody beautiful game, especially for a game that is in essence a 2D platformer. The scenery’s actually based on that of Umeå, Sweden, where Sahlin actually created the idea of Yarny having made a doll depicting the character out of yarn and tire wire.

What Unravel‘s actually about depends on how each individual looks at it. Obviously, we’ve got Yarny roaming across the countryside solving puzzles, but that barely scrapes the surface. The story begins in what becomes the game’s overworld, a cottage owned by an elderly woman. It’s not blatantly clear who this woman is but it’s from her basket that the yarn that makes up Yarny falls from as she wanders upstairs. The objective of each level, all of which are accessible through a series of photographs throughout the cottage, is to collect a small trinket made of red yarn (each trinket ends up stuck on a photo album that slowly becomes more and more complete with each trinket). Scattered amongst the levels in the background are what seems to be someone’s memories, and Yarny collects these memories. Now believe me, I’m no poet, metaphors are certainly not one of my expertise, though this leads me to believe that its Yarny’s purpose to aid the elderly woman mentioned earlier in reliving or, at least, remembering her past. Odds are, it all represents coping with loss and denial but, again, this is just my guess. 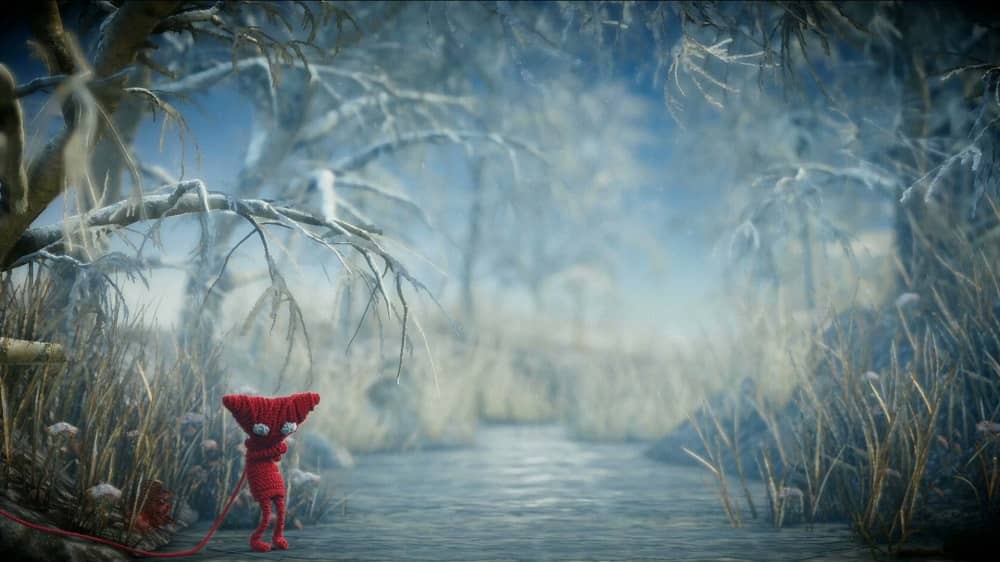 You’d think all this alone would make a top-notch game but no, we’re not done. Unravel has an excellent soundtrack. I’d describe the music as tavern music, the kind you’d typically hear in Lord of the Rings or… Ireland? Each song perfectly corresponds with the scenario and surrounding scenery and it’s just wonderful.

I spent a very long time trying to come up with a reason to mark Unravel down as a game but I just… can’t! Really, I can’t think of one negative thing to say about it. From the visuals to the audio, the smooth and responsive gameplay (and lack of glitches) to the touching story/message; there is nothing wrong with this game. Honestly, if you even slightly enjoy puzzle or platformer games, even slightly, buy Unravel. Do it.

Unravel is available on PS4, Xbox One and PC. We reviewed the PS4 version.