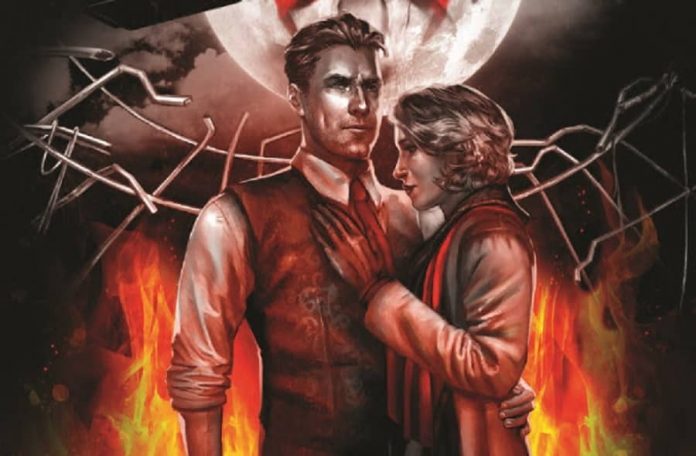 So you’ve plodded your way through Blues and Bullets: Episode One (If not, why are you here? Go play it now!), and like me, are eager to see how the intriguing story pans out.

Well, the good news is, Episode Two is finally here to let us once again step into Eliot Ness’ shoes as he searches for Al Capone’s missing granddaughter. And the bad news, you ask? Well, there isn’t any really. Episode Two is just as mysterious and engrossing as the first, with only some minor pacing issues detracting from it a little.

Giving us a glimpse into Eliot Ness’ troubled past, Blues and Bullets: Episode Two begins with a flashback, enabling the player to understand the guilt he feels for sending his colleagues to their death as he cavorts with his best friends wife. It’s when the game switches back to Ness’ present day investigations however that it really kicks off, with a cunning plan turned sour due to Capone’s carelessness. Over the course of the episode, you’ll switch timelines yet again, further drip-feeding us information that develops Ness’ character; information that succeeds in putting flesh on his virtual bones, making him feel relatable, human.

Once again Blues and Bullets: Episode Two offers a range of gameplay styles that work together very well to keep the experience engaging. When you’re not partaking in a dialogue option-laden chinwag for example, you might be investigating an area, looking for clues to piece together on a metaphorical board, or maybe even shooting goons throughout rooms and corridors as you make a bid for safety. Unfortunately, the pacing isn’t quite as good in this offering as it was in the first though, thanks to its two on-rails shooting sections being rather drawn out. Whilst the shooting segments in the first episode made for a welcome change of pace with their simple mechanics easily overlooked due to their brevity, here, they quickly feel tedious and repetitive owing to their extended length. 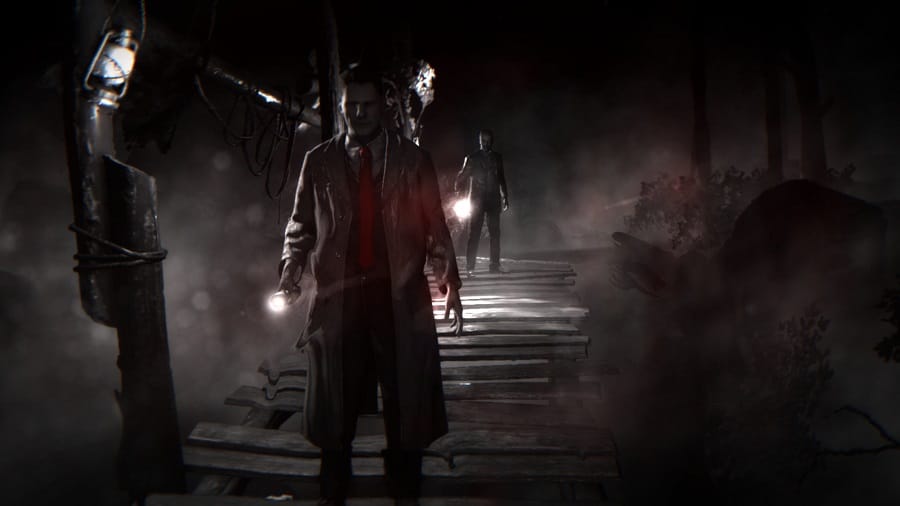 To add further gameplay variety, there’s also a basic but pretty harrowing first-person exploration scene in Blues and Bullets: Episode Two, where we momentarily get to see the decisions made in episode one come to fruition somewhat. With a further six decision points spread over the course of the episode however, it’s still unclear as to whether they’ll have any major impact on the story in the long run. At the very least they seem to be weighing heavily on Ness’ mind, and it’s nice to see our choices acknowledged to some degree.

Graphically, this second episode of Blues and Bullets seems to be a little more polished than the first, making the film noir art style more evocative. Everything seems sharper and just a tad more detailed; the framerate a little smoother. Unfortunately the animation and lip syncing show no signs of improvement though, which is a shame but nothing to be too hung up about. Fortunately the soundtrack remains a highlight just like in the first episode, counterbalancing the hit and miss voice acting. All in all, when you consider the game is made on a tight budget by a small indie developer, what they’ve achieved is commendable. 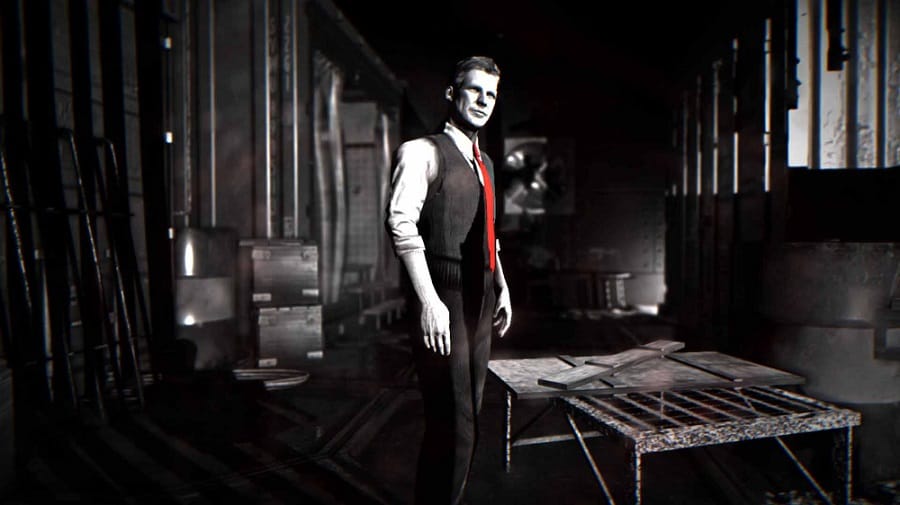 Essentially, Blues and Bullets: Episode Two is just what you’d expect; more of the same. When the focus of the game is on its storytelling however, and it’s just as solid as it was in episode one or maybe even better, that’s absolutely fine.  Running a little longer than the first episode at just less than three hours, the pacing lets it down a little due to the overlong shooting scenes, but it remains an absorbing experience from beginning to end nevertheless. Adding yet more layers to the web of intrigue, episode two of Blues and Bullets offers us few answers to the questions on our lips at the end of the first episode, but it doesn’t leave you dissatisfied; it just leaves you eager for the next chapter of the chilling and mysterious tale that’s unravelling to arrive. For a story-driven experience, surely that’s the highest praise that can be given.

Blues and Bullets: Episode 2 is available on PC, PS4 and Xbox One. We reviewed the Xbox One version.