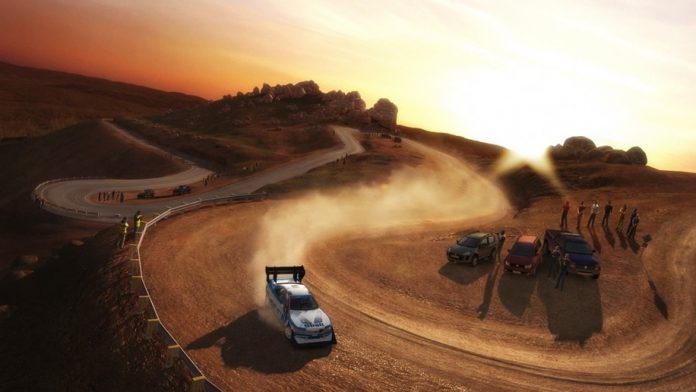 Leaving Steam’s Early Access programme on 7 December 2015, the PC release of DiRT Rally was a triumphant return to form for Codemasters, taking us back to the days of the seminal Colin McRae Rally series.

It was that good in fact, that we awarded the game a stonking 9/10 in our review. Now however, it’s no longer just the PC crowd that get to revel in all its glory; PlayStation 4 and Xbox One owners can now also test their rally driving skills thanks to this rather fantastic port.

With the PC version of the DiRT Rally looking very nice indeed when running at max settings, it’s immediately obvious when you begin playing it on Xbox One that concessions have been made. That’s not to say that DiRT Rally isn’t a good looking game – it’s actually still a feast for the eyes on most occasions – but it’s clear that texture resolution has been lowered somewhat, and that some advanced effects have been dialled back or downright omitted in the pursuit of performance. It’s a tradeoff that’s worth the price though, as running at a near constant 60fps, DiRT Rally feels blissfully responsive. Loading times however don’t have the same fondness for alacrity; their noticeably long length becoming quite annoying during extended rallying sessions.

Fortunately, the visuals and loading times are the only casualties of the porting process. Featuring all the content of the PC version – that’s over 70 stages spread across seven real world locations and an impressive offering of over 40 cars – DiRT Rally does not leave much to be desired. Every stage is meticulously designed, with each surface type having a profound effect on the behaviour of your car. You can even play each stage at various times of the day and with varying weather conditions to fulfil all your rally driving needs. The content would be worthless if the handling wasn’t up to scratch though, and thanks to Codemasters’ fantastic driving model every event is a tense experience, requiring your utmost skill and concentration. The cars have a great feel to them, with every corner and bump feeding back information to the player as they should. It’s necessary too, as the realistic damage model and penalties for making severe mistakes demand you to drive efficiently – you’ll need to keep up the pace yet be mindful of a heavy foot on the gas pedal in order to get the best times, lest you misjudge a corner and end up in a ditch. 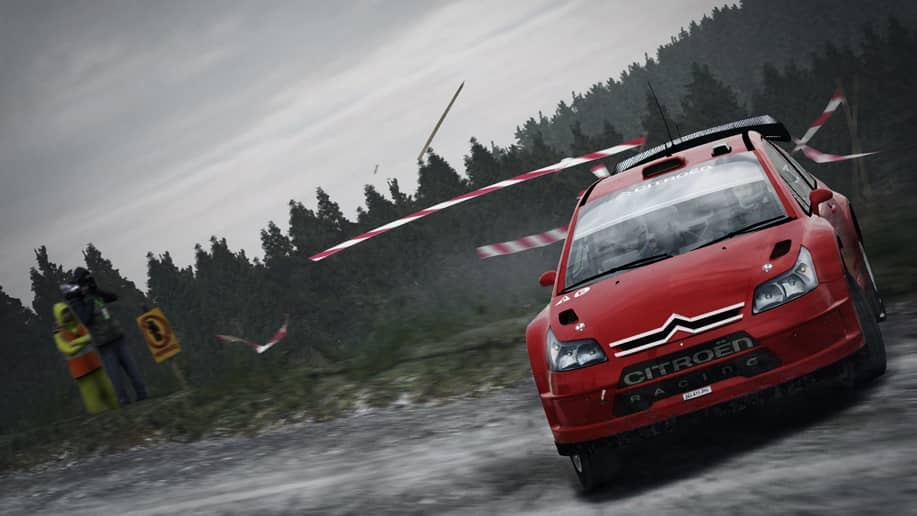 In fact, with its uncompromising difficulty that requires patience and skill to overcome, DiRT Rally can only be described as the Dark Souls of racing games. Until you learn to approach each exquisitely created track with the care and attention it deserves you’ll undoubtedly make costly mistakes, turning your trailblazing times into mid-table disappointments. You won’t mind though, as everything feels so tight that you never feel robbed or cheated; you just accept that you weren’t good enough. Eventually though, thanks to practice, perseverance and maybe a visit to the new tutorial mode or two, everything just clicks, and the frustrating but enjoyable gameplay becomes immeasurably rewarding too.

In a case of “don’t fix what isn’t broken”, DiRT Rally’s game structure remains unchanged from its PC release. Championship mode will probably be where most of your time is spent, competing in a vast number of Rally, Rally Cross and Hill Climb events to earn fame and fortune. Starting out with an old banger from the 1960s, your cash can be used to purchase a wide range of rally cars, providing some much-welcomed variety in terms of both performance and looks. Being a sim rather than an arcade racer though, you can’t go spending your cash on performance upgrades for your vehicles, although you can improve them somewhat just by putting in the miles. Throughout your career, you’ll have to hire engineers to perform maintenance and upgrades on your fleet of vehicles, and with each engineer having their own strengths and weaknesses as well as monetary expectations, it’s up to you to decide which ones you hire. At the beginning of your career you’ll not have a great deal of money to waste on such luxuries, so any cheap and cheerful engineer will do, but as you amass the cash you can hire some of the more expensive engineers available to carry out your car maintenance and upgrades with much more haste. 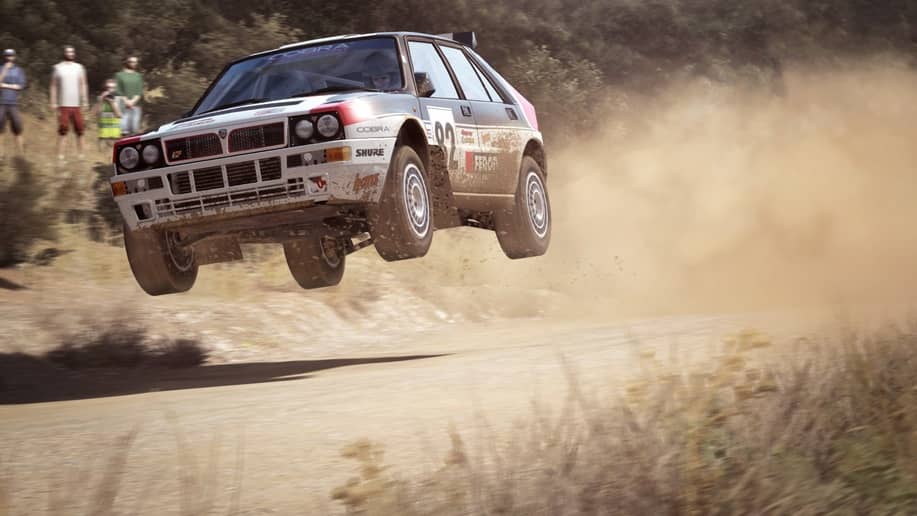 Should you ever tire of the structured championship mode, or just want to set up a quick event to your own specifications, there’s a custom rally mode that allows you to use any of the cars you’ve purchased on your choice of the game’s many stages. More interesting though, is the inclusion of multiple online-enabled modes that truly extend the game’s longevity. Player versus player racing is provided via the circuit-based Rally Cross events that offer a short yet thrilling competitive experience, and on a grander scale there are also a plethora of online events that change on a daily, weekly and monthly basis, allowing you compete with players from around the world to achieve the best times and reap rewards.

There’s no doubt about it, DiRT Rally is the finest rally game currently available on Xbox One.  Stripped down and refined, it may not sit well with those used to a more arcadey approach to to the sport, but it’d be their loss. By not providing the staple crutches like an AI difficulty setting, multiple rewinds and free track resets that modern gamers have become used to, it feels fresh and unique, ultimately making the whole experience nail-bitingly tense and hugely gratifying. Other rally games may give you the illusion of being a pro as you consistently finish first despite making innumerable  mistakes, but the victories will be hollow. With DiRT Rally however, each and every victory truly feels like an achievement; an occasion worth celebrating. And in my opinion, no other rally game can compete with that.

DiRT Rally is available on PlayStation 4, Xbox One and PC. This review is based on the Xbox One version.