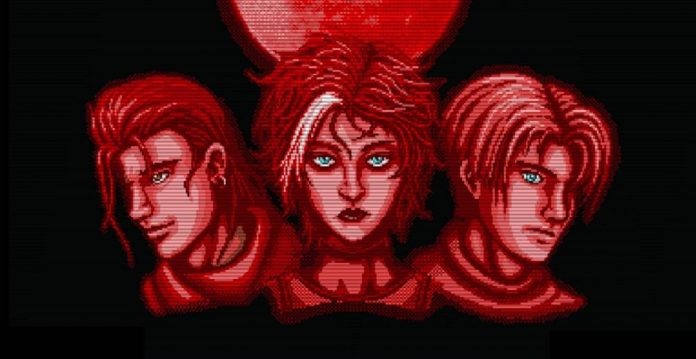 Killing Moon came upon me quite suddenly this week while browsing an old favourite website of mine. Developed by JoyMasher, Killing Moon (not to be mistaken for Under The Killing Moon) is a retro indie horror game that toes the line between supernatural and typical teen slasher. You play as Ash J. Raimi, Barbara Romero and R.J. MacCarpenter who attend their high school Halloween party. As is typical of the genre, when they’re inside they’re trapped behind locked doors and when the lights go out, well, things start going very bad indeed. 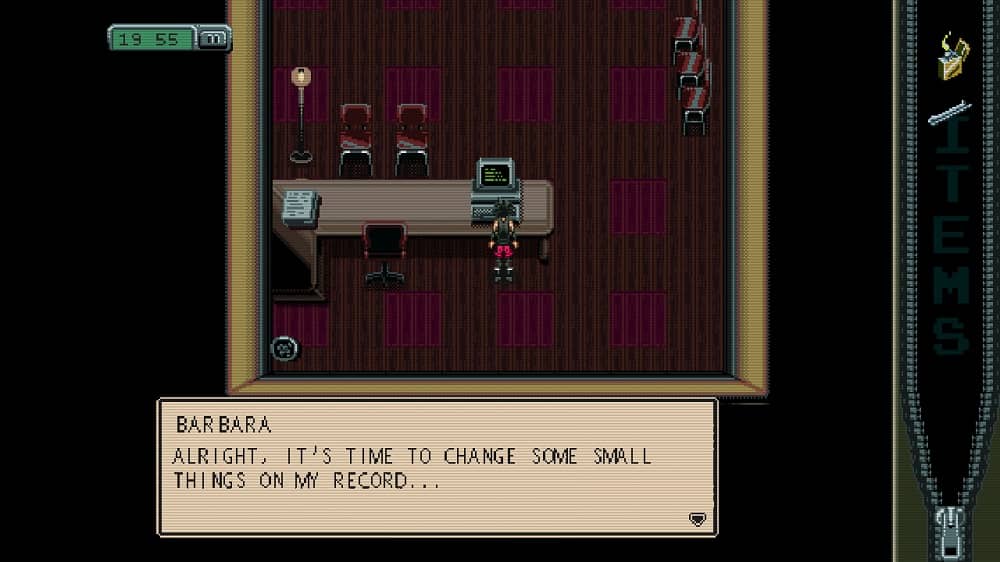 After a bit of a slow start I actually wasn’t sure whether this was going to make it into the ranks, but once things started to move I enjoyed Killing Moon quite thoroughly. What sealed the deal was the fact that your performance throughout isn’t exactly linear. To summarise, on my first go I got an “F” score, the worst possible ending and I don’t blame them. I was terrible. God-awful. Embarrassingly bad. On top of this it reinstated what I’ve believed since I was a teen: that I would be one of the first to die in a slasher movie. No doubt.

As the style of this game has a bit of an 80’s feel to it I was unsure if it would be everyone’s cup of tea. The mechanics can be a bit frustrating at times, especially when you’ve got to try to escape and run away but it’s got bags of personality, that’s for sure. The one piece of advice I’ll give you is right-click on the object you want to use by the place you want to use it. It took way too long for me to figure that out so thought it best to save you the trouble, my beloved gamers.

So if you’re partial to a little bit of retro horror click the link below and get going. There’s no need to download, just load up and play… and hopefully do better than I did on the first try. Let us know how you get on in the comments or on Twitter by using #FreeGameFriday, we always love to hear your views, and I’ll speak to you next week, folks.

Click here to go play The Killing Moon for free!