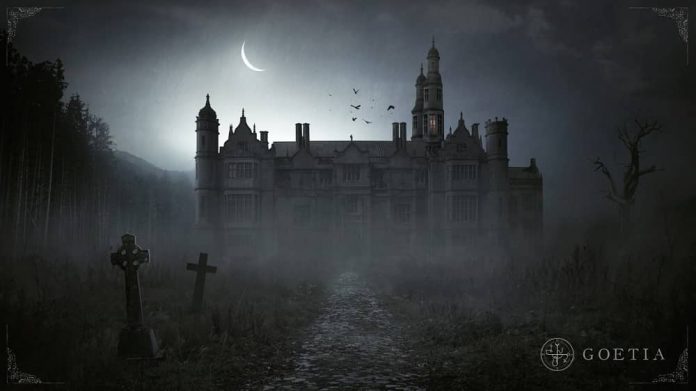 It is the year 1941. The world is at war, and Abigail has no idea where her family is. This isn’t the only thing that’s not quite normal. Abigail doesn’t feel quite right herself. Her memories are scattered and her body – her body? It feels more like a floating sphere of light. What could possibly be going on?

Goetia is a point-and-click adventure game where you play as the soul/ghost of Abigail Blackwood as she investigates her home, Blackwood Manor, in search of what happened to her and her family. The game itself is a beautiful addition to the point-and-click genre and had me really intrigued after only the first few minutes. The graphics are practically flawless, the gameplay is very smooth, and the puzzles are engaging and difficult, but not enough that they’re impossible to solve. Well, most of them anyway.

The gameplay mechanics for Goetia are quite simple. Using the mouse, you can move Abigail around the rooms of Blackwood Manor. Throughout the rooms there are many things that Abigail can interact with such as papers, where family members may have left notes, or items such as boxes or statues of the Virgin Mary. Abigail can possess objects in order to move them to a different room. Naturally, I spent the majority of my first hour of gameplay flying around as Virgin Mary hoping I could run into someone to haunt. 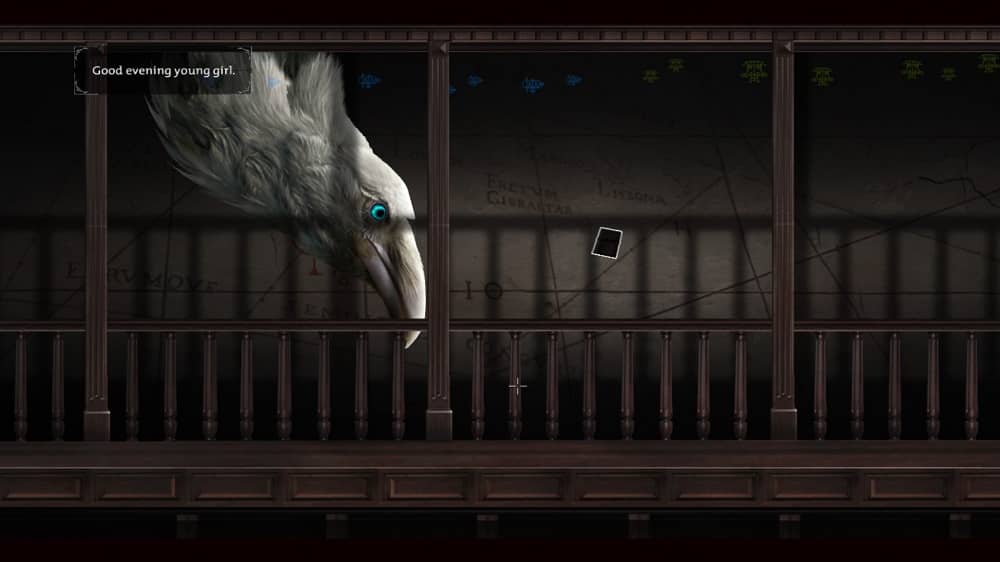 Throughout the game many of the rooms in Blackwood Manor are blocked by glowing runes. It’s up to the player to solve puzzles of varying difficulty in order to get past these blocked off areas of the manor. As you delve further into the story, the puzzles continue to get harder and more complex. The most intriguing game mechanic in Goetia by far is Abigail’s ability to travel into photographs to a different time. She is able to move in out of whatever buildings or rooms are featured in the photographs and can interact with any objects as well.

In spite of this being the most creative part of the game, it was also the first time that I felt truly frustrated with the puzzles. I absolutely loved the mechanic of being able to move from Blackwood Manor, to a farmhouse, to a beautiful room with a piano it, to a wartime bunker; but this soon become all too much. I can appreciate the creativity that went into this, but it caused a lot of confusion as I found myself constantly jumping in and out of photographs trying to remember everything I had just seen. It unfortunately becomes a huge mess of having to juggle multiple different ideas, and I felt that it hurt more than it helped.

Where Goetia shines is its creepy atmosphere and superior script. With every shadow and every creak of the floor boards, Goetia really does have a way of getting underneath your skin. It isn’t what I would call “scary” by any means, but it definitely makes you feel uneasy. The fantastic soundtrack and ambient background noise further emphasises the atmosphere and perfectly sets the tone. The music features some slow piano that sometimes makes the hair on the back of your neck stand up and gives you goosebumps.

The fantastic script also lends a lot of creepiness as the story unfolds. As Abigail moves through Blackwood Manor investigating what happened to her family, she often finds diary pages and other notes that have details about certain experiments that her family was conducting. More than one of those experiments has to do with talking to the dead and calling upon demons. When you realise that Abigail’s family may have gotten into something they shouldn’t have, the title of the Goetia starts to make sense, as the definition of the word refers to the act of demon summoning. 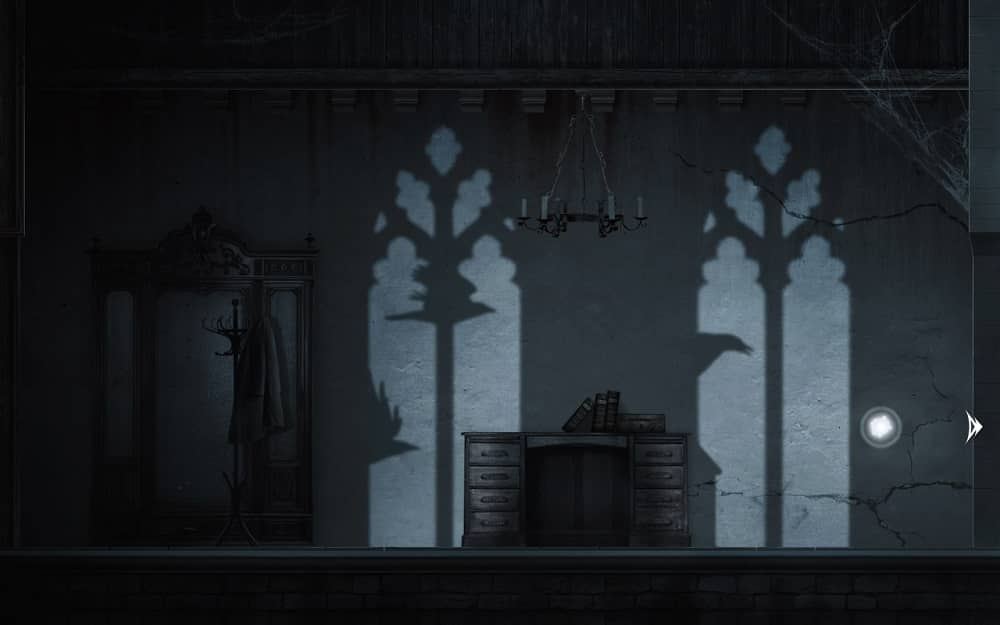 It’s easy to see how Goetia may have given me quite the uneasy experience during its surprisingly long game time – around 10 hours from start to finish. Although some elements of the gameplay are a little frustrating, Goetia has enough atmosphere to keep you wanting to explore every nook and cranny of Blackwood Manor. If you love horror and puzzle games, then this game is probably right up your alley. It has beautiful graphics, a truly intriguing storyline, and just enough creepiness to keep you on the edge of your seat. If you’re thinking of giving Goetia a try, I’d recommend turning off the lights and playing with headphones to really get the most out of it!

Goetia is available on PC.