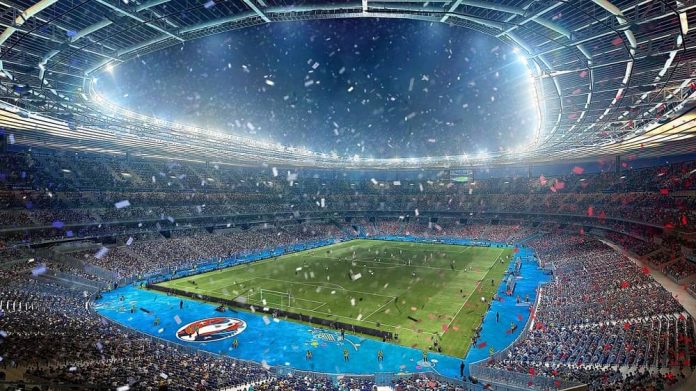 PES 2016 is being re-released with inclusion of its UEFA Euro 2016 DLC that is free for previous owners of the game.

Where this seems like an absolute marvellous idea and does some things extremely well, other new inclusions are incredibly baffling. What could be a great authentic experience of one of the most interesting international competitions unfortunately stumbles over some simple issues.

The best thing about PES 2016 and its inclusion of the UEFA Euro 2016 DLC is how well it all plays; it’s silky smooth and you really feel in control of the ball. In fact, you feel in control of everything: corners and free-kicks take mere minutes of game time to get to grips with, something that often is a problem with football games. The weight of every pass and through ball feels decent; playing on PS4, the Dualshock 4 input seemed to be incredibly responsive to every pass, tackle and shot. That said, I still shouted at the TV with disdain and sarcasm in my voice: “oh bloody brilliant” and “why would I pass to him!?”. But I think I can, after solemn reflection, agree that I probably was at fault, not PES.

Pro Evolution Soccer‘s focus is more on how football feels and so you get an extremely quick and outrageously fun game. It often feels a bit arcade-like as you can shoot from nearly anywhere and still have a chance at goal. It may not be the most realistic but it definitely feels like football, and for that reason it’s worth picking up. PES‘s quick-paced nature makes it perfect for playing with your friends on a sofa or online as the game is too fast and extreme to get boring. There is always time for one more match.

Defending is a bit odd as the referee seems to pick and choose when he plays on and when he goes back to book for a previous offence. Slide tackling is silly and you’ll feel like Sol Campbell sliding around the pitch. One thing I really don’t understand is how the crowd will hiss for every slide tackle. They should be clapping good tackles but instead they hiss. PES 2016 doesn’t really embrace the physical side of football. 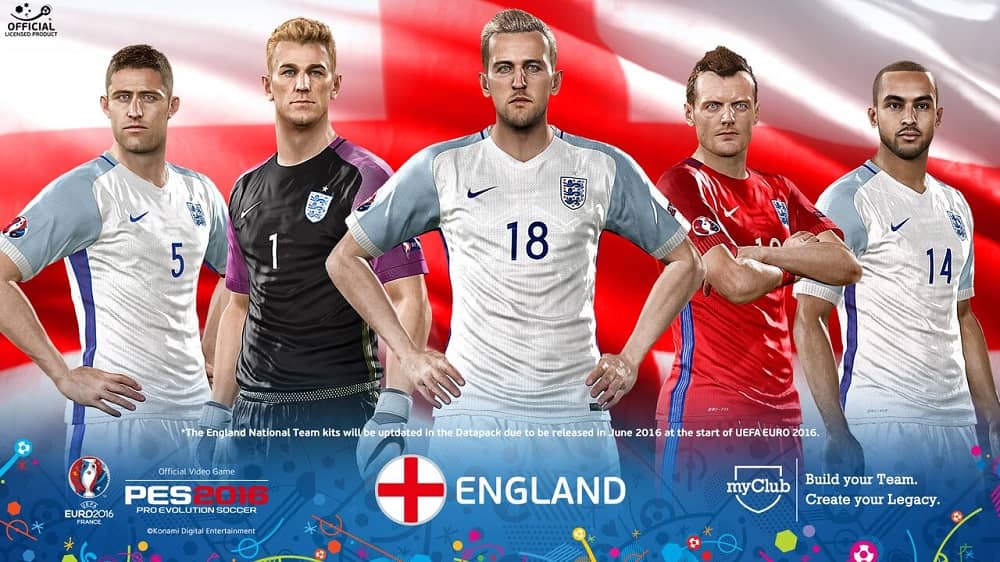 Everything in PES 2016 is incredibly vibrant and grand looking, be that the players, the pitches or the menus themselves. The players are identifiable – at least in the top divisions and national squads. They reflect great on the pitches, and if I was to describe it all in one word it would have to be “bright”. UEFA Euro 2016 takes it one step further as more picture perfect faces have been added for national teams. It’s also worth noting just how great the menus are in the Euro 2016 mode; they perfectly emulate the style of the competition. Stade de France, host location of the final, looks stunning. The choice of music for this game is brilliant and there isn’t a song that you won’t enjoy. UEFA Euro 2016 also chucks in a cheeky bit of Beethoven in the background representing the anthem of the EU. Although it does get repetitive after a while, it makes the whole mode feel that bit classier. It is a beautiful looking and sounding game – well, apart from the crowd hissing at my tackles, that is.

This game is beautiful, fun and fast. That sounds perfect, right? However I was still left with a bad taste and I think that comes down to wanting slightly more, especially from the addition of the UEFA Euro 2016 DLC. PES never has all the licences that other games enjoy and so you end up with imitation teams like “South-East London Reds” instead of Charlton Athletic. It’s understandable though, and the focus on stellar gameplay more than makes up for it. But the promise of an authentic UEFA Euro 2016 experience would mean that you expect all national teams of the competition to be licensed with their actual kits. You expect all the stadiums to be realised in glorious video game beauty, and you expect the players’ stats to be in keeping of their form this season ready for the competition. Unfortunately, it’s not quite the case.

Admittedly, there will be a squad update at some point in June that will make the teams more authentic. In this update will be the current kits for all the national teams they have licences for. If you’re looking for a more authentic experience, then I’d strongly advise you to wait for that update as the squads are dated currently and take around half an hour’s worth of customisation to be close to right. Once that update is there, it’ll be great. But why didn’t they get licenses for every national team? It is understandable that you may not be able to get every Premier League team, but if you are promoting an authentic UEFA Euro 2016 product, then you cannot have a plaster kit for national teams as big as Belgium. You’d also expect to see every stadium that will be featured in this year’s competition. Sure, the Stade de France looks gorgeous, but it just leaves you wanting more. 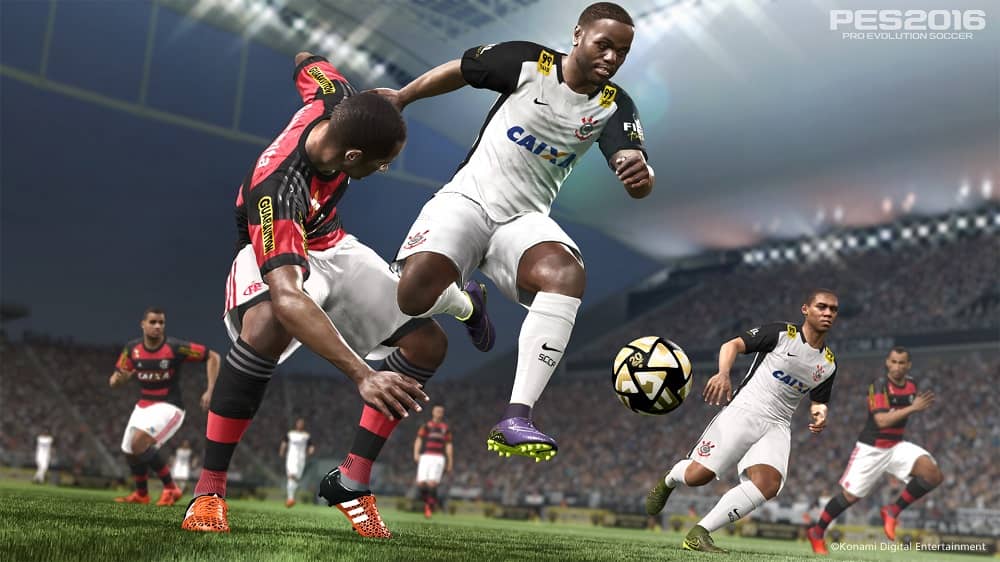 PES 2016 is all about “beautiful game”, but I support Charlton Athletic. I miss the physical side of the game which isn’t what Pro Evolution Soccer is about. Still, if you enjoy the fun nature of football and like a quick game with friends then PES 2016 is perfect. The full package is a great experience and offers plenty of fun, but just don’t go into UEFA Euro 2016 expecting an authentic representation of the competition.

PES: UEFA Euro 2016 is available on PS4 and PS3 (and as free DLC on other formats). We reviewed the PS4 version of the game.