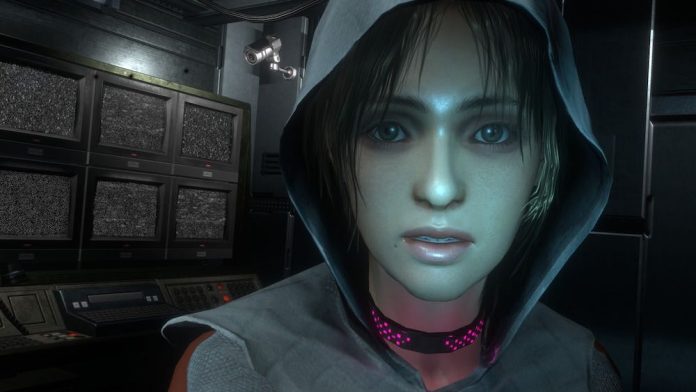 My first thought after finishing Republique? “Well, there’s eight hours of my life I’m not getting back.” As much as I wanted to enjoy this story-driven stealth-heavy title from Logan Games and Camoflaj, I just couldn’t. Sorry, guys.

Originally starting out in life as an episodic title for iOS, thanks to a successful Kickstarter campaign, Republique spread to more formats; most recently a compilation of all five episodes on PlayStation 4. Playing as Hope (or “390-H” as she’s more officially known), the game takes place over the course of one night as you attempt to escape from your imprisonment in a strange institution known as “Metamorphosis”. Hope is a “Pre-Cal”, a subject born and raised within the Metamorphosis facility, and as such, has no knowledge of the outside world. Metamorphosis is closely guarded by men known as “Prizrak”, who believe strongly in their cause, and pose a constant threat to Hope as she attempts to escape. With the help of a mobile phone, a series of hackable cameras, and a friendly Prizrak known as Cooper, it’s our job to guide Hope to safety.

The story of Republique is filled with intrigue and promise, but unfortunately it never develops enough to ever give us a full picture of what is going on. We’re never privy to the full purpose of Metamorphosis, who the Prizrak are, or even who our main protagonist, Hope, is. For a game so heavily guided by its story, it’s hard to ever get invested or engaged when you’re constantly confused as to what’s going on. My main drive to keep playing was the hope that the story might be revealed to me; alas, the final credits rolled and if anything, I was left even more bewildered than before. The game is littered with a great deal of collectibles – most of which will give you some snippet into the story by means of a recording or conversation – but these are too fragmented to make any real sense of, and it’s rarely worth the inordinate amount of effort it takes to find and collect them. 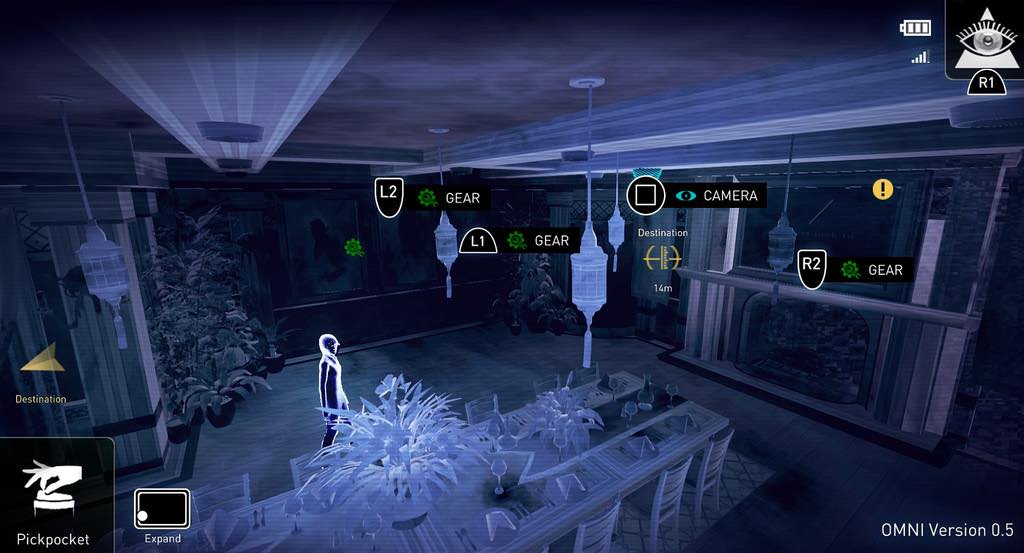 The crux of the gameplay comes down to stealth, stealth and a bit more stealth for good measure. Through an ability to hack into security cameras that line the walls of Metamorphosis, you have to guide Hope to her objective marker, all the while avoiding patrolling Prizrak. Should she get caught, occasionally she may have a weapon at her disposal that may grant her chance to run away, but most of the time she’ll be carted off to one of the many prisoner rooms littered throughout the facility. From there, with a simple hack, she’s out and ready to start again from square one. Republique is, for the most part, extremely repetitive. Apart from a few select puzzles thrown in (i.e. activate some switches in a particular order; assemble a 3D model), you’ll be doing little else than slowly making your way from marker to marker, trying to stay out of the sight of Prizrak. Just when you think you’ve reached your destination and will get the chance to do something else – oh no; you’ll be set a new marker and will be forced to return to where you’ve just come from. Be prepared to constantly retread old ground, because Republique likes to make you backtrack again and again. If you’re a big fan of stealth games, then you’ll likely get a kick out of it – because there’s a lot of it – but otherwise, you’re likely to get bored and frustrated at the constant snail-like pace.

There are plenty of technical issues that further hinder any enjoyment that the game could offer, too. As you’re always viewing the game through the eyes of Metamorphosis’ many security cameras, your viewing angle is constantly changing. This can take a while to get used to and can be disorienting at times; the 180-degree rule certainly doesn’t apply in Republique! The loading times between the camera changes are unforgiveable too; with delays of 5-10 seconds being fairly commonplace, it often means you’ll find yourself getting caught by roaming Prizrak by no fault of your own. It also just interrupts the flow of the game to know that at every corner you turn, you’re at the mercy of a lengthy stutter. 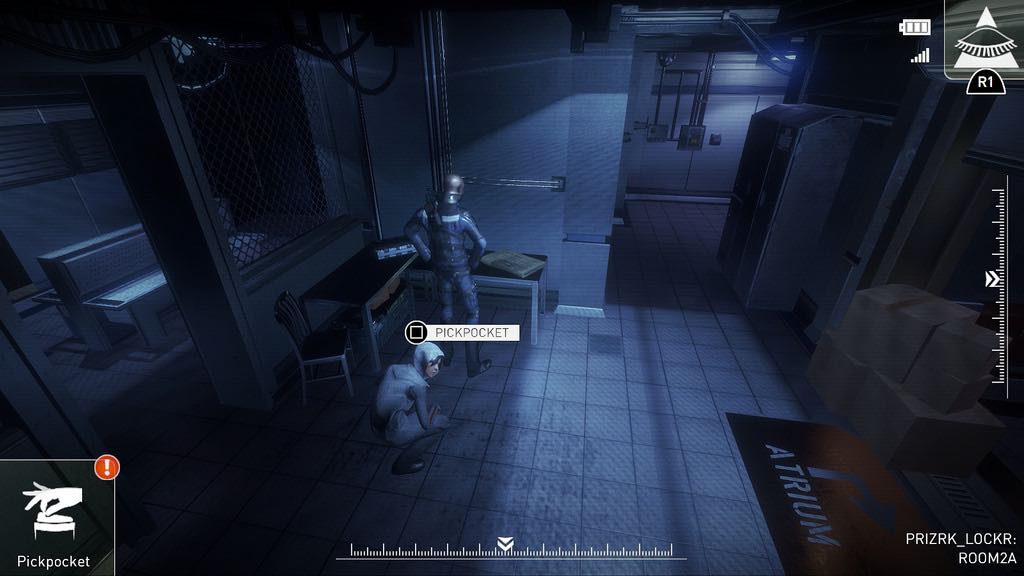 Considering its roots as an iOS game, Republique doesn’t look half bad. Character models and facial animations have been worked on to bring them more up to scratch with current gen, and textures and backdrops are fairly solid – albeit rather uninspiring. The institutional setting of the game doesn’t lend itself well to interesting locations, with much of the game taking place in very similar-looking grey and clinical areas. Chapter four mixes this up a little by taking you to a new and more aesthetically pleasing area – but it feels quite out of place juxtaposed against the sterility of the rest of the game.

It’s not all bad though. Republique tries to do something different, and although the story doesn’t feel fleshed out enough to be completely engrossing, it’s still got a few hooks to keep you playing; eager to find out more about Hope and her strange surroundings. Fans of stealth will likely forgive the repetitiveness and relish the constant challenge to keep out of sight, and completionists will enjoy the mass of collectibles that will likely offer a more fulfilling experience should you take the time to find them all. Unfortunately, for the rest of us, the annoying technical details and boring gameplay are likely enough to keep this from being a truly enjoyable title. Republique has some great ideas, but it’s just a shame they aren’t developed fully enough to offer the tight experience that the game could have been.

Republique is available on PC and PS4. We reviewed the PS4 version.