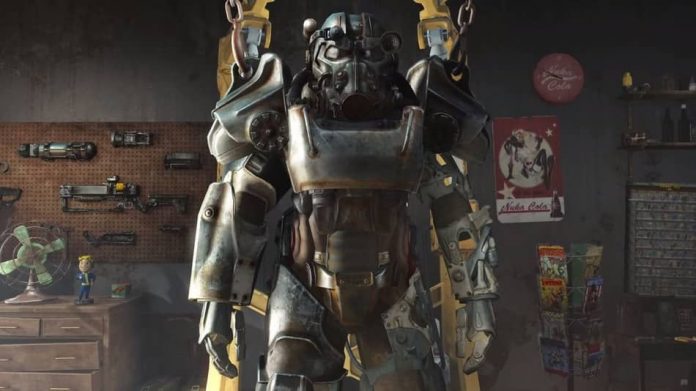 The first of apparently many Fallout 4 DLC, Automatron, was released only two weeks ago. In just three weeks time from Automatron‘s release the second DLC, Wasteland Workshop, will be releasing on 12 April.

Wasteland Workshop is the cheapest of the individually announced DLCs so far (unless you own the season pass; in which case it’s free) releasing at £3.99 (or $4.99).

Wasteland Workshop promises to add many new and interesting things to the settlement building side of Fallout 4. Offering up cages to capture live creatures – from monsters to cats – and then the ability to tame them and fight them either yourself or offering up your villagers in your stead. New design options are also available from more taxidermy, improved farming capibility and many traps you can place around your home.

While it doesn’t look to be the most expansive of offerings, those who enjoy opening and caring for settlements may find many new toys to play with here. If you are waiting for a more expansive.. well.. expansion, Bethesda will be releasing Far Harbour next month, which has been promised to be “their largest ever” and “bigger than Oblivions’ Shivering Isles.”