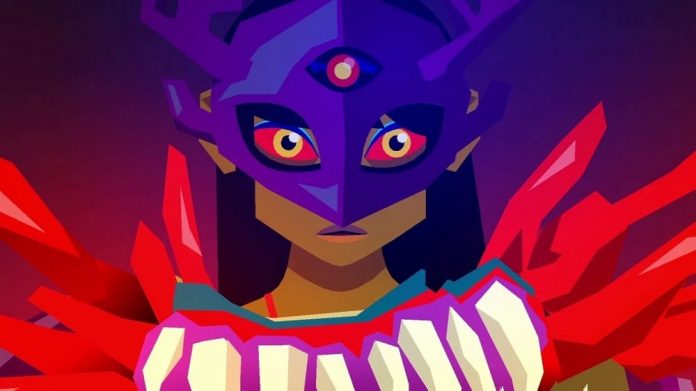 DrinkBox Studios, developers of the highly regarded Tales from Outer Space: Mutant Blobs Attack! and Guacamelee!, obviously love the PS Vita. If they didn’t, their newest game, Severed (it feels wrong not putting an exclamation mark at the end of it), wouldn’t be exclusive to the format, surely? The truth is, with its intuitive and imaginative touchscreen gameplay, it’s the only format that could do it justice.

It all begins with a devastating event, leaving our protagonist, a one-armed lady named Sasha, lost and confused in a strange new world. Worried about the whereabouts and wellbeing of her family, she begins to explore, and upon finding a ransacked building that eerily resembles her family home a mysterious cloaked figure appears presenting her with a living sword. With nothing on her mind except discovering the fate of her missing parents and brother, she embarks on perilous journey to find them.

Looking at their (admittedly brief) back catalogue, you’d maybe expect DrinkBox Studios’ Severed to be another platform game of some kind, but you’d be wrong. It is in fact, a first-person dungeon crawler. As such, the basis of the gameplay is pretty much what you’d expect; you navigate corridors and rooms, pulling switches to open portcullises blocking your path, all the while defeating hostile creatures that get in your way. As you progress things do get a little more complex, requiring you to make use of items gathered on your travels to manipulate the environment around you, but it never makes exploring the dungeons particularly enthralling. Luckily, things get a hell of a lot more interesting when you wander into one of the many flame-like entities scattered throughout, instigating a battle with one or many monstrous creatures. 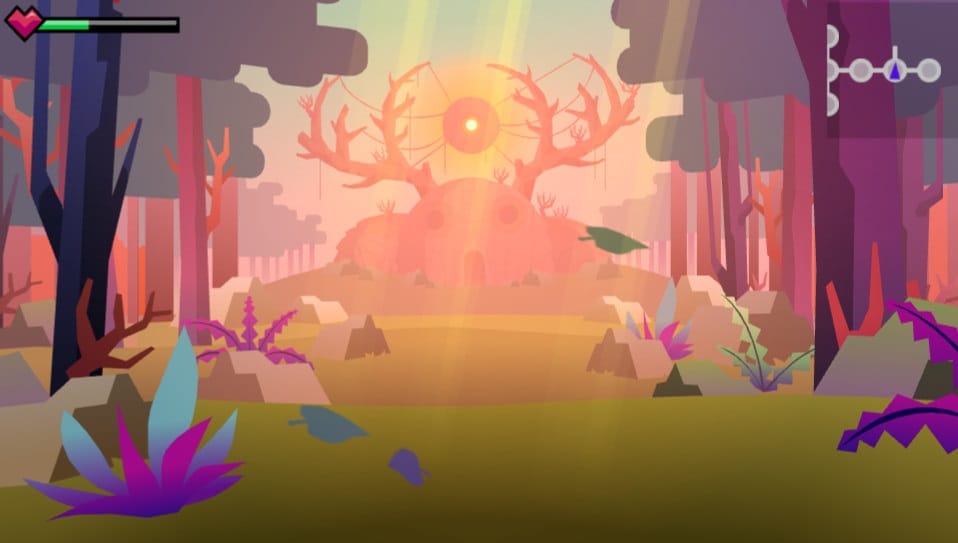 Eschewing the turn-based combat systems usually associated with this type of game, Severed instead demands that you rub your finger on the Vita’s touchscreen like a maniac to defeat your foes. Only one enemy can be on the receiving end of your fingering at any one time, necessitating you to observe the small icons representing each opponent at the bottom of the screen and switch between them effectively to interrupt their attacks. To further complicate matters however, each enemy type needs to be approached in their own way to reign down punishment on their sensitive spots. There are some four-armed humanoid creatures for example, that shield their heads when they sustain blows, requiring you to attack from a different angle or wait for them to attack so that you can swiftly counter and leave their defences wide open for a second or two. Elsewhere there are grids of closed eyes, where you need to strike all those that open to unveil one large eye that is your true foe.

At the beginning of the game battles are fairly breezy as you’d expect, but it doesn’t take long for the difficulty to truly ramp up. You’ll enter fights where there are multiple enemies, each with some kind of status boost to make them all the more lethal. Your chances of doing sustained damage on any of them will take a backseat as you hurriedly switch between each foe to fend off their attacks like a firefighter trying to control the encroaching flames around him. Granted, you’ll acquire some new skills along the way to help tackle your enemies more efficiently, but some just serve to make the combat system more challenging, such as the charge attack that must be used to destroy the rocky growths protecting weak spots. It’s safe to say that eventually the combat becomes perilously close to being too chaotic to be truly enjoyable, but thanks to a lenient checkpoint system that sees you being respawned with full health close to the fight where you met your doom, it fortunately avoids doing so. It helps that combat difficulty can be affected somewhat by how you choose to develop your character throughout the adventure, but with an absence of random battles, you can’t grind to improve your stats if you’re finding the game particularly challenging. 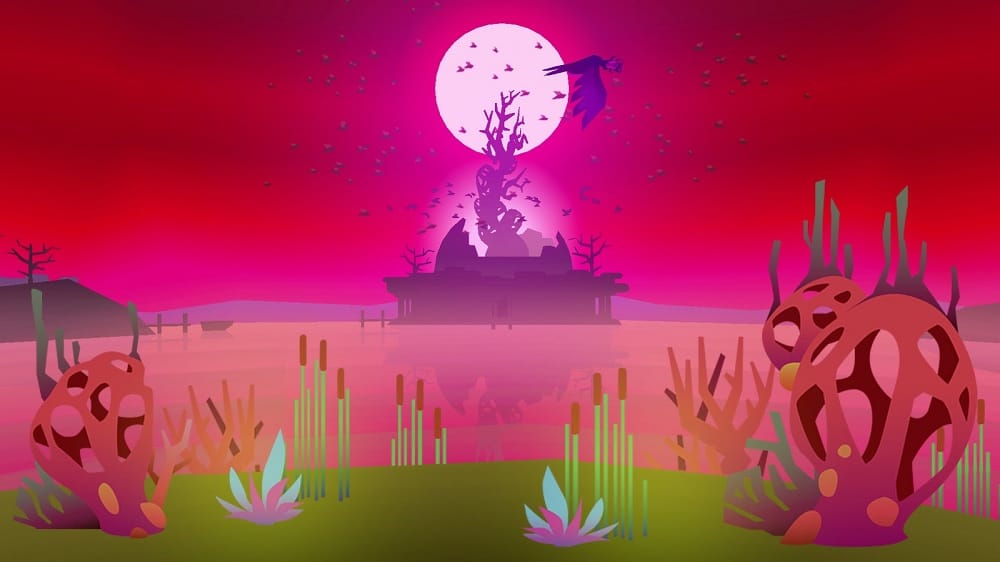 Doing away with the likes of experience points and levels, Severed yet again breaks the mould by putting forth its own unique approach to character development revolving around the body parts of your mutilated foes. Repeated successful hits on enemies fill up a focus meter, and by landing the finishing blow whilst the meter is full you get a small window of opportunity to sever off the parts of enemies that are useful. By picking up these severed body parts, including eyes, arms and wings, you can then use them to purchase stat and ability bonuses spread across multiple skill trees. It’s a simple yet satisfying system that awards skillful play, although body parts can also be purchased with giblets that are found by smashing vases on your travels.

Whilst Severed’s mysterious premise and touch-based combat system already ensure that it feels unique, its audio-visual presentation pushes the envelope further to more outlandish levels. Those that have played Guacamelee! will find its Mexican-inspired art style pleasingly familiar, yet the tone is more sombre, and at times, grotesque. Despite this however, the colours remain bright and bold, the edges crisp and clean, easily making it one of the best looking games on the Vita. It runs amazingly smooth too, and the haunting soundtrack – whilst a little repetitive – adds a great deal of atmosphere to the proceedings. It all adds up to make Severed a treat for both the eyes and the ears, although to be honest, it’s a good job, as traipsing around its environments would get dull pretty quickly otherwise.

Although definitely still a niche title, Severed takes one of the oldest and inaccessible genres in video games and reinvigorates it, giving it much wider appeal than its contemporaries such as Demon Gaze and Operation Abyss. Sure, fans of those games may argue that Severed is merely dumbed down; that its touch based combat system is aimed at the more casual gamer, and to some degree they’d be right, but this is DrinkBox Studios making a game that plays to the Vita’s strengths without any unnecessary trappings weighing it down. Challenging, mysterious and shockingly beautiful, Severed proves that there’s still life to be found in Sony’s fantastic little handheld.  It’s up to you whether you give it the attention it deserves, or ignore its cries and resign Severed as its swansong.

Severed is available on PS Vita.