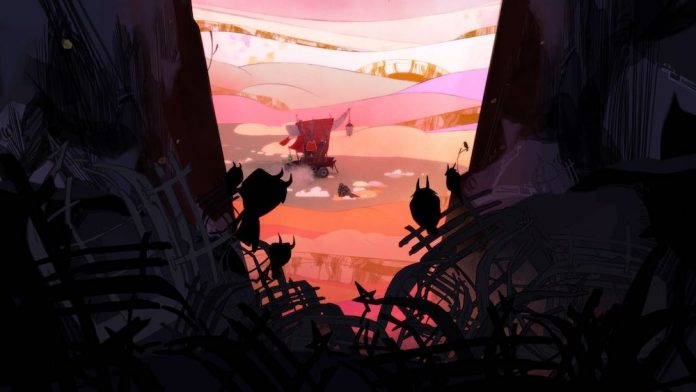 Supergiant Games, the development studio behind the critically acclaimed and absolutely beautiful Bastion in 2011 and Transistor in 2014 have announced their third game, Pyre. Pyre will be released sometime in 2017 for both Steam and Playstation 4.

A reveal trailer has also been released once again showcasing Supergiant Games’ stunning but unique art style for every one of their games. Pyre is a party-based role-playing game where you lead a band of exiles through an ancient competition spread across a vast, mythical purgatory. The mysterious competition has the power to return the most worthy of exiles back to their home. But to reach it you must journey across the world of Downside where you will meet a cast of characters of all shapes and sizes. Supergiant hope to “create a large cast of characters you can grow close to as you travel together across a strange and wondrous land.” Your actions will determine which characters return to glory, and who remain in exile for the rest of eternity – and learn what becomes of them should they succeed in the rites.

Supergiant promises that Pyre once again shows their teams “commitment to rich atmospheric presentation and storytelling, along with a distinctive gameplay blend that combines expressive decision-making on the world map with fast, action-packed confrontations against rival groups of exiles whose own freedom is at stake.”

Those of whom are going to PAX East this week can get an early sneak peek of the game at booth #8212. 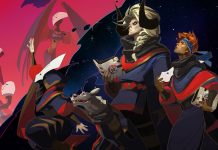