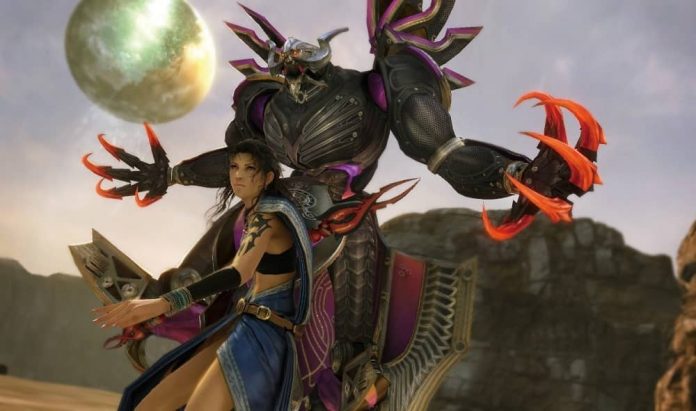 Since Final Fantasy XV is right around the corner and we’ve just had a taste of the final game with the Final Fantasy XV Platinum Demo, we thought we’d take a look over the franchise’s history and decide what our Top 10 favourite Final Fantasy summons are. For those that don’t know what a summon is, generally speaking it’s a monster or creature that is summoned by the characters during gameplay or the narrative of a Final Fantasy game.

We take into account every main numbered Final Fantasy game in our list. Since summons, espers, aeons, and eidolons in Final Fantasy games are represented in such a variety of ways both in-battle and within story cutscenes, for the sake of simplicity and consistency, we’ll only be considering entries into our list that come from direct spell summons called upon in battle. As for what criteria qualifies a summon’s entry on the list, it’s a combination of visual design, its impact/effectiveness on enemies, and how interesting or epic the move is to watch unfold.

With all of that out of the way, let’s get straight into it! 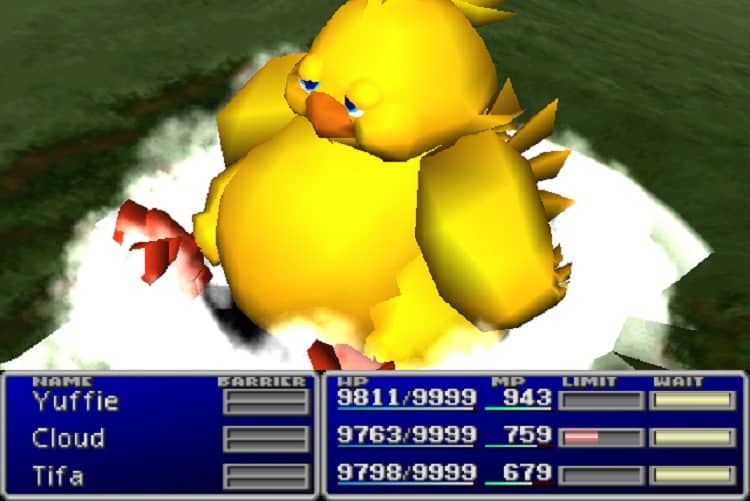 This is the first summon picked up in Final Fantasy VII. Found at the Chocobo Ranch after escaping Midgar, if you talk to the closest Chocobo, they all perform a dance. After a little music and oversized yellow chickens dancing, you’re given the Choco-Mog materia. This summon materia is unique from others, in the sense that it acts on a probability roll each time it’s summoned. Most of the time, it’s a Mog riding on the back of a Chocobo, who rams into the enemy head on. This produces non-elemental damage and has a chance to cast stop on the enemy.

There’s a very small chance however, that a giant fat chocobo will drop down from the sky and cause more damage. This had to make the list simply because of the novelty factor, along with being genuinely useful if you can get the stop effect to be applied, as well as being fairly cheap to cast.

Failing that, it’ll always give you a chuckle when the fat chocobo drops down on-screen. 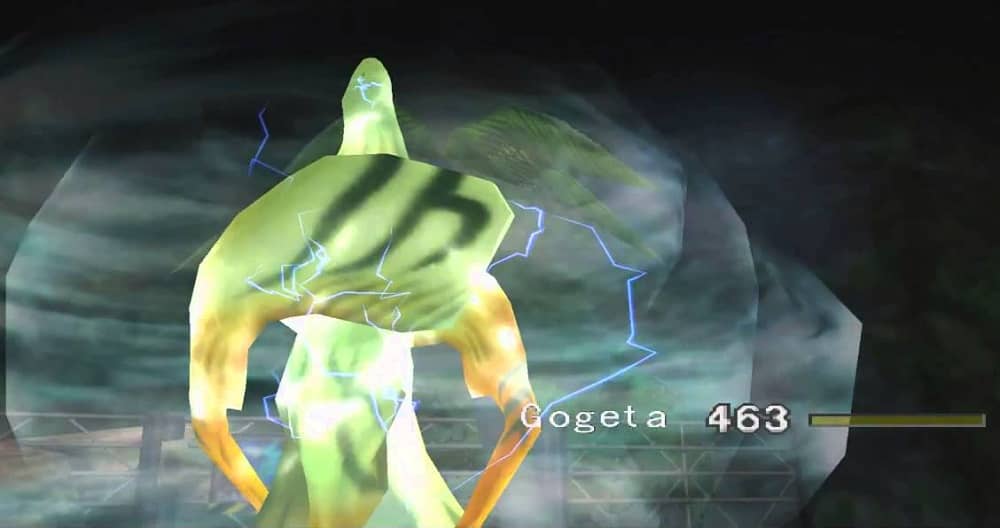 One of the first Guardian Forces (summons) you get in Final Fantasy VIII, obtained by signing into your computer after class has ended, right at the start of the game. Quezacotl (Kwes-a-co-tal? Kweez-a-cot-el?) is a slim and elegant thunder bird (not that kind!). Rising from the ground in a pirouette of spins after a lightning bolt from the sky strikes the ground, Quezacotl unfolds its wings, and fires charged lightning bolts from its beak, building up a dome of sparks. From the top of the dome, a giant hammer of thunder strikes down and causes an even greater explosion of electricity more impressive than the last.

Quezacotl’s usefulness against an early mechanical boss means that it was useful to have early on, as well as its Card ability which allowed you to transform enemies in the field into cards to use in the Triple Triad card game you could play with NPCs whilst exploring the overworld.