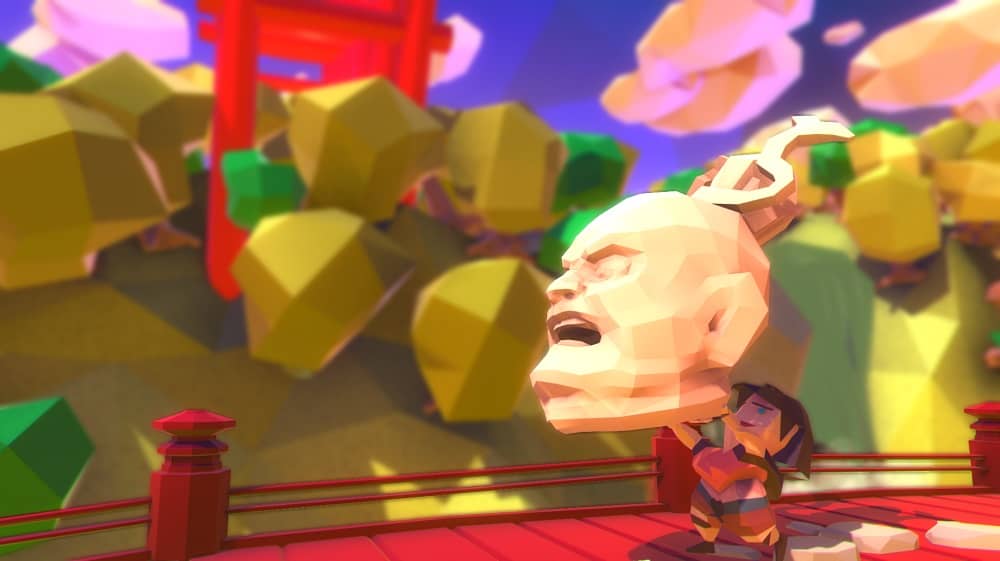 Capture the flag is no more – it’s all about capture the head in Titutitech‘s fast-paced and hilarious local multiplayer party game. Up to four players can battle it out locally in Oh My Godheads – the goal being to simply steal the God Head and return it to your own base whilst stopping the opposing team stealing it.

It’s incredibly simple but seriously good fun – and is sure to bring a hilarious raucous to your living room. The blocky 3D graphics are simply a joy, and the different maps available to play on each offer their own challenges. We played a few 2v2 matches at Rezzed and can’t wait to inflict it upon friends and family…

5. City of the Shroud 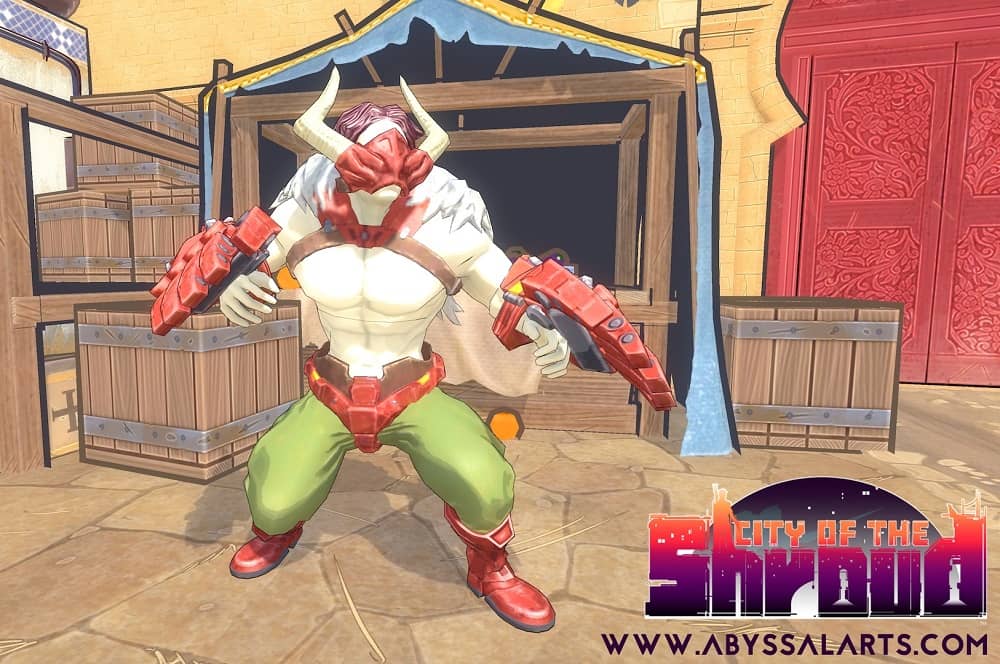 City of the Shroud is a real time strategy game that demands fast reactions. Set in an intriguing world of five competing factions, it features a living narrative written by best-selling novelist Moira Katson. Its innovating strategic gameplay and player-led story make this a title to watch out for.

At the time of EGX, developers Abyssal Arts had just launched a Kickstarter campaign for City of the Shroud. It’s surely a tribute to its ingenuity that the campaign is already fully funded after just 8 days. Be sure to visit their website and check out the demo to see what’s in store when the game releases. 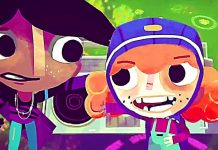 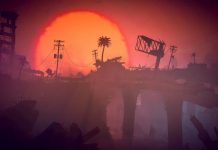