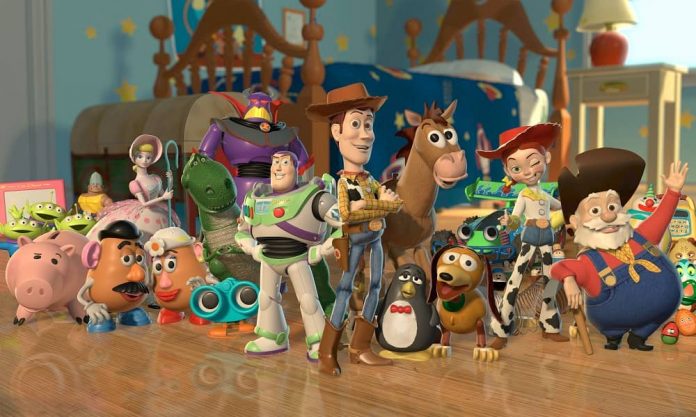 Kingdom Hearts 3 will probably not be coming in 2016. With the announcement that Final Fantasy XV will be released later this year, Square Enix will have little time to focus their attention on Sora and co. But they may have a bit more time to think about new worlds to include in its roster.

Big Hiro and Rapunzel have both been confirmed and I won’t bother mentioning Frozen. It can’t not be in the mix, can it? I also won’t talk about my Hannah Montana idea where one side of this “Disney princess” gets turned into an attention-seeking heartless public figure. Oh wait, that already happened? Well, this is awkward… ahem. So, without any further ado, here is GameSpew’s Top 10 Worlds We’d Like to see in Kingdom Hearts 3. 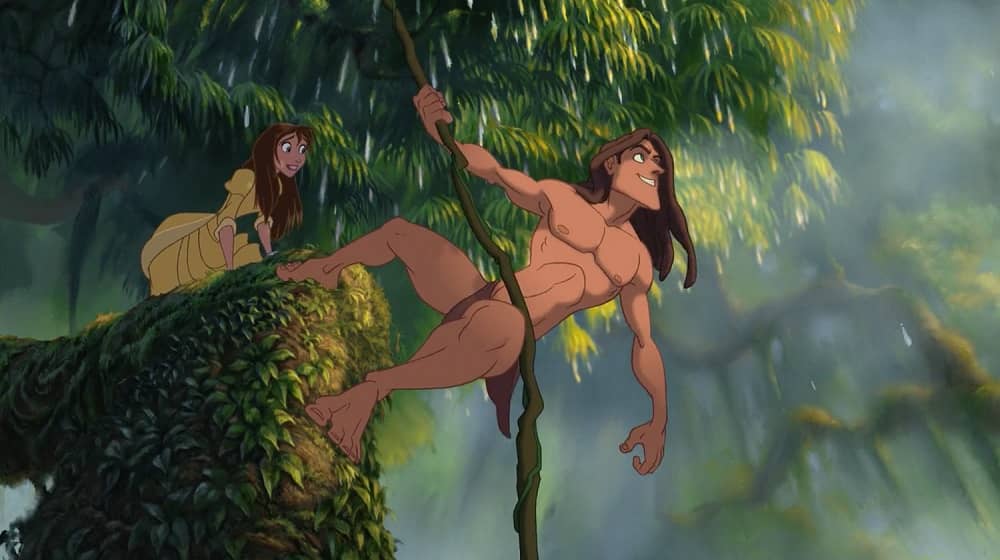 This may seem like I am cheating as Tarzan was in the original Kingdom Hearts, but due to the some complicated copyright problems and not having enough space and time meant that Tarzan couldn’t make the cut on the last few games. With a new film set to be released this year, he could make a return and give us a new spin on this interesting hero. 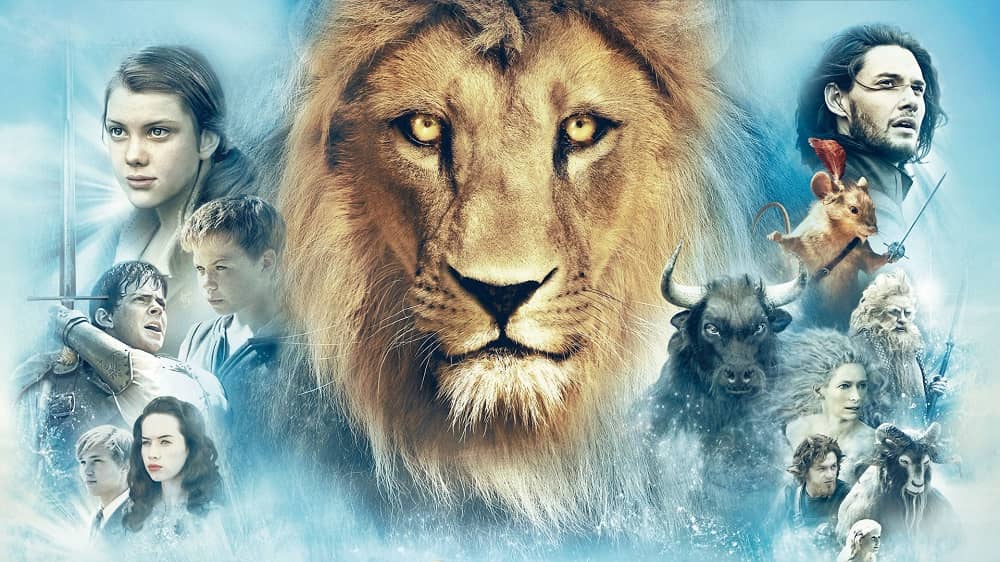 The realm of C.S. Lewis’ Chronicles of Narnia is a dense and thoroughly great read and the film rights are owned by Disney. At a risk of becoming even more complicated, Kingdom Hearts would be able to really add some more really deep storytelling in a world that embraces loss, love and growing older. Whilst Kingdom Hearts 3 probably doesn’t need to add more depth and marvellous fantasy creatures, I am sure it wouldn’t hurt, and the land of Narnia would be a great place to explore.