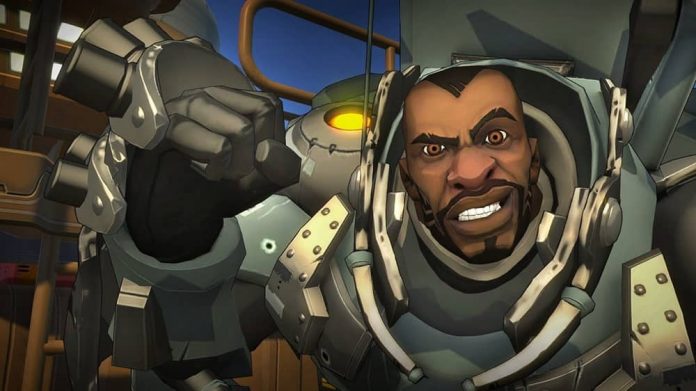 I’d known about Atlas Reactor from its appearance on Twitch during the game’s closed alpha.

Developed by Trion Worlds, who are known more for their MMORPGs, Atlas Reactor is a 4v4 turn-based strategy game with 16 playable characters – known as Freelancers. I spent some time in the closed beta to try the game out, and even though its twist on turn-based strategy is interesting, there are a few things that I hope  will be worked on further before release.

What exactly is the twist? Well, even though Atlas Reactor is turn-based, every player takes their turn at the same time. For each turn you have only 20 seconds to make a decision on what you will do; after that everyone’s moves and abilities will happen simultaneously within four separate phases: Prep, Dash, Blast, and Move. Prep is for abilities to buff, heal, or shield yourself or an ally. Dash allows players to swiftly move across the map either as a form of dealing damage or avoiding damage from the upcoming Blast phase. Blast is the primary damage dealing phase; here is where you’ll find most players die. Finally, Move, where all players move at the same time to where they selected in their allotted 20 seconds.

The way that turns happen simultaneously in Atlas Reactor adds an interesting element to the tactical nature of a turn-based strategy game. No player can die until the end of the Blast phase, so this results in so-called “clutch” plays; a player could have 0 HP until one of their allies comes in with a healing ability right at the end of the Blast phase saving them from death. A play like that can really save a team as matches are decided by first team to five kills (or the most kills within 21 turns, depending on your game selection). I’ve had games where within one turn a team will get to five kills, but within the same Blast phase the other team also accrues five kills, resulting in a sudden death situation.

The closed beta shows how important teamwork will be to Atlas Reactor; out of the matches I’ve played, we were most successfully when my allies and I were actually communicating. You can see what your team-mates will do by highlighting them during the 20-second period, but doing that on top of highlighting enemies to see their cooldowns, choosing which ability you will use, and where you want to move can be a tough feat in 20 seconds. I tend to play support, more specifically Quark, and with Quark in particular I need to know where my allies will be at the end of the turn to be most effective. The 20-second turn time is something that I hope Trion Worlds look into; although it keeps the pacing of the game relatively quick, working out what actions will be most effective has proved to be difficult within that time. It’s made worse when your allies take just as long trying to figure out where they want to move. 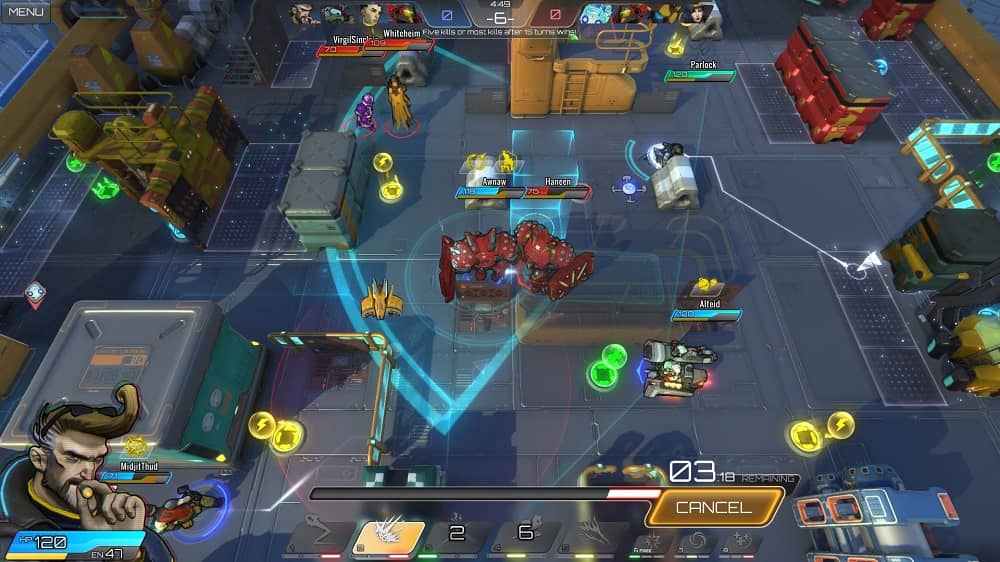 Atlas Reactor currently has 16 Freelancers that you can play as, and they are all unique cosmetically and in their abilities. Coupled with the current three maps – one of which was just added – there’s a strong hope that Atlas Reactor will add a lot more content up to its release. The 16 Freelancer classes are split into three subclasses: Firepower, Frontline and Support. Firepower are your main damage dealers; Frontline are more aggressive defensive; and Support are the healers/shielders. Atlas Reactor has a free rotation allowing you to play a number of the 16 Freelancers for free every week; you start with four free rotation slots, but after a few levels you unlock a fifth slot. Five free heroes per week is rather generous considering there are only 16 Freelancers in total. Each also has certain mods that can be equipped onto their abilities to slightly differentiate your Freelancer from people using the same Freelancer as you.

It seems that Atlas Reactor will launch as a free-to-play game, with the weekly rotation characters available to play for free, and others available to purchase. You can buy access to the closed beta at a premium, with a number of Founder’s Packs being available ranging between $9.99 and $99.99. The packs contain various skins, extras and characters that will carry over to the full game once it is available. There are two forms of currency: Credits, which you can only buy with real money; and ISO, an in-game currency you acquire through completing matches and contracts. Everything can be bought with in-game currency, but I’ll be honest, the rate at which you get ISO can be lacklustre. The most expensive Freelancer is 75,000 ISO; whilst on some level ups you can get over 5,000 ISO, completing a normal match only seemed to get  me somewhere between 100-250 even when using an in-game boost to experience and ISO. Hopefully, the business model and the speed at which you acquire ISO will continue to be looked into across the closed beta. 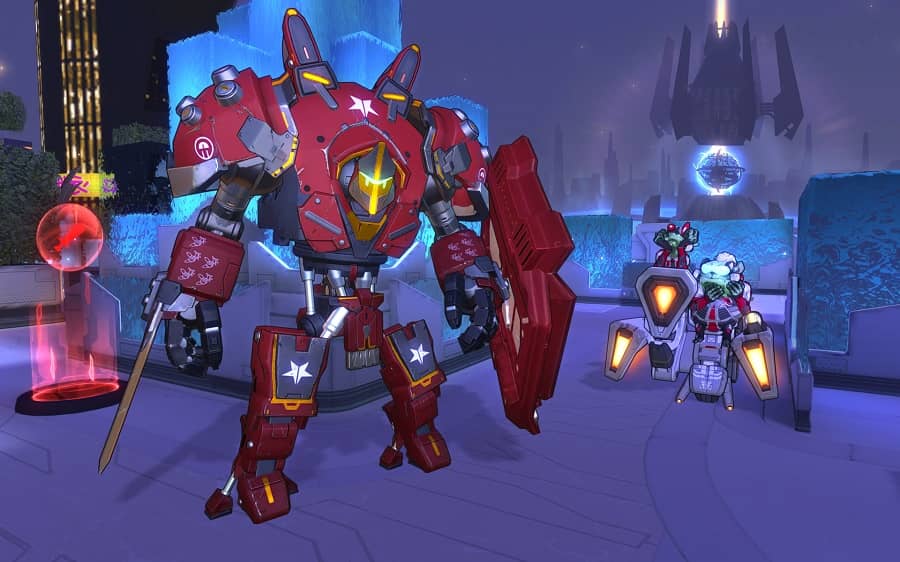 Atlas Reactor is already packed with cosmetic options and upgrades. Every Freelancer comes with colour variations of their normal skin, and a completely different skin only acquirable through credits. You can also customise your player banner with emblems, backgrounds, and titles all acquirable through various challenges and goals within the game. Seasons in Atlas Reactor create a story and are a good way to acquire loot matrix’s using materials only available through Seasons to get some cosmetics. Each season is separated into chapters, and each have contracts that you have to complete before the next chapter opens up to you.

While Atlas Reactor has a very interesting take on the turn-based strategy genre, I’m worried that the current outlook for its business model may hold it back; it would be a real shame if that’s the case as with more content Atlas Reactor could do really well. A 16-character roster is rather small compared with other games of a similar model; obviously, Atlas Reactor is still in a closed beta so hopefully Trion Worlds will continue to add more playable Freelancers to the game. There’re also balancing that will need to be done as some Freelancers seem more powerful than others. There’s no indication on when the closed beta will end or when the game will be released, but I hope that by then, there will be more to Atlas Reactor allowing it to gain some traction and a solid user base.

Atlas Reactor is currently in Beta and is available on PC. Learn more about the game and access the Beta on the official website.