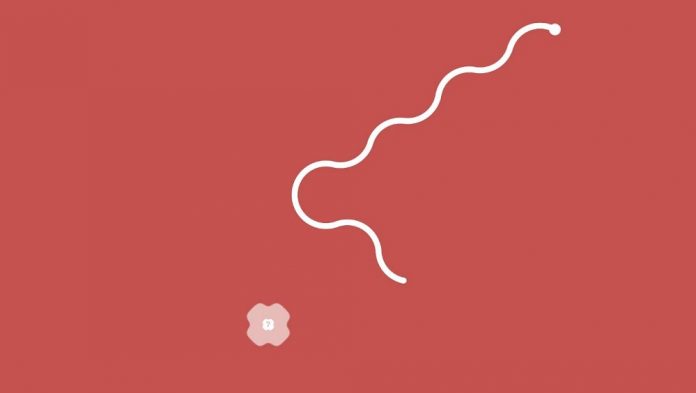 If someone told me to name three well-known classic arcade games I would probably say: Pac-man, Galaga, and Space Invaders – but Snake would likely be my next choice.

All four are unique in their own way, and pretty much paved the way for all of the beloved arcade games we know today. If you were my age around the early 2000s, you might know Snake as the only game that came programmed into cell phones at that time. Curvatron, developed by Brave Bunny, is an interesting twist on the classic Snake and really impressed me with its variety of levels and multiplayer mode.

If you aren’t familiar with Snake, shame on you, but the point of the game is to grow your snake as long as you can without running into yourself or into the walls of the level. You can do this by collecting little dots that show up in random places on the game board’ Each dot that you collect lets you grow little by little until you inevitably destroy yourself in one of the two ways described. It’s simple, it’s addictive, and it’s great.

Now, I got my first cell phone in seventh grade, and it was one cell phone I had to share with my two sisters for emergencies. If my parents thought that my oldest sister would actually share it with us they really didn’t know their own child. Now, during this time I was around 11 years old and really had no need for a cell phone. Texting wasn’t a thing yet and neither was social media, at least not social media that you can have on a cell phone. So my favourite part about finally being able to use the cellphone, when my sister would get off the phone with her boyfriend for one freaking minute, was Snake. Little middle school me had a very short attention span and games of Snake last just long enough that I was totally addicted. Curvatron will give any of you who remember cellphone Snake a good bit of nostalgia if you’re ever craving going back to your band geek, pimple-face, rectangular pizza, middle school days. 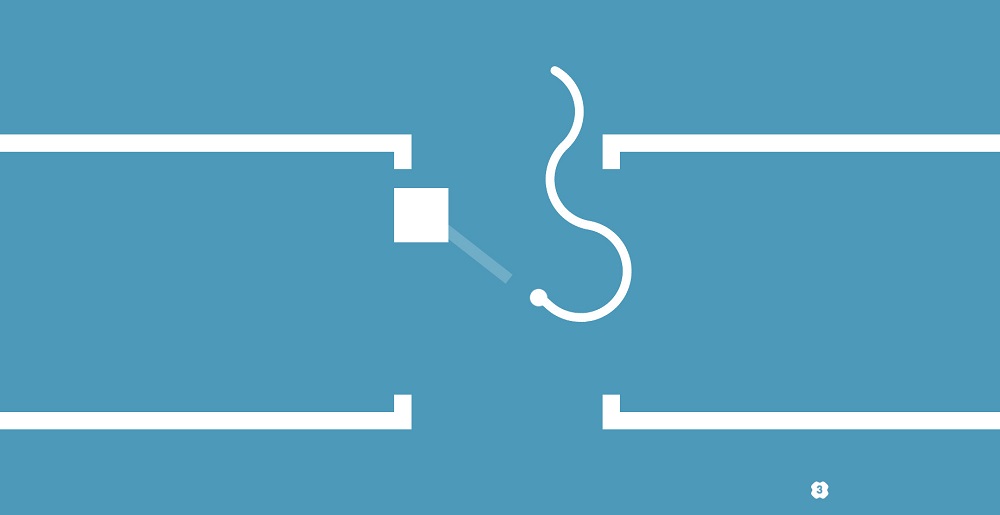 Curvatron puts a twist on the classic Snake, and “twist” is almost literal. Instead of moving in a straight line around the board in order to pick up the dots, your snake moves left or right continuously in a much more realistically snake-y motion. This makes it very challenging as you can be inches away from picking up your dot and suddenly you make your snake turn around 360 degrees and run into yourself. I particularly enjoyed the single-player adventure mode where each level was designed to make it challenging in a different way. The “two-walls” level for example, has two walls in the centre that you have to weave in and out of to reach the dots. Each level after this continues to get harder, even including levels with moving platforms.

The other available game modes in Curvatron include: Classic Mode, where you collect dot after dot with your snake gradually growing, Evergrowing Mode where your tail continues to grow without collecting any dots and you have to survive as long as you can without hitting yourself, and my personal favourite – Creative Mode where you’re able to draw whatever you want in an Etch-a-Sketch fashion. Curvatron also features a multiplayer mode where you and up to seven other people can play on one keyboard. The main goal is to sabotage each other and collect as many dots as possible. 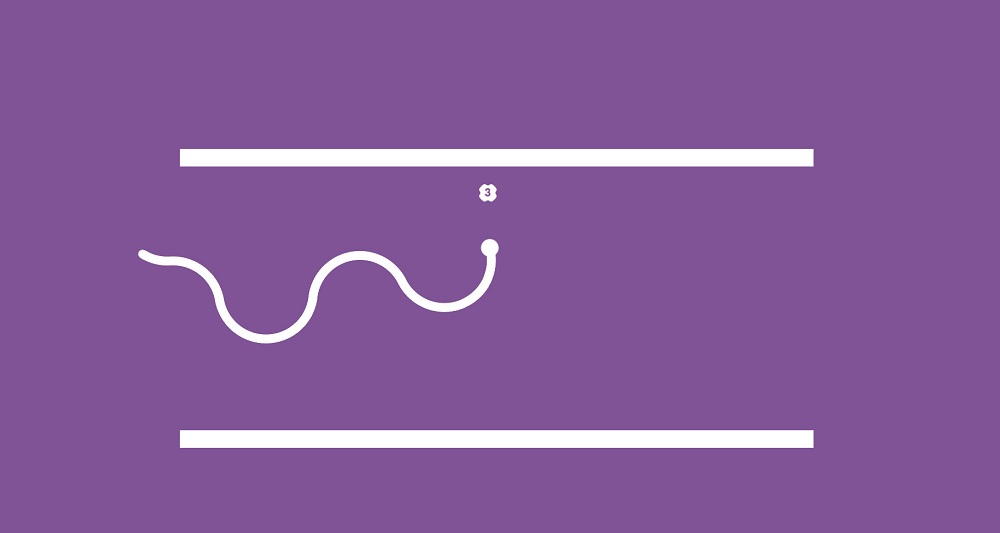 So with a great game concept, design, and music at its disposal, Curvatron offers a really fun, relaxing game that’s easy to pick up for a few minutes a day. There are tons of modes to play so anyone that’s a fan of the classic Snake game will surely find something to love. Even those who have never played Snake but like simple arcade-like games will enjoy this one. Pick it up for a lovely, no-stress experience.

Curvatron is available on PC.