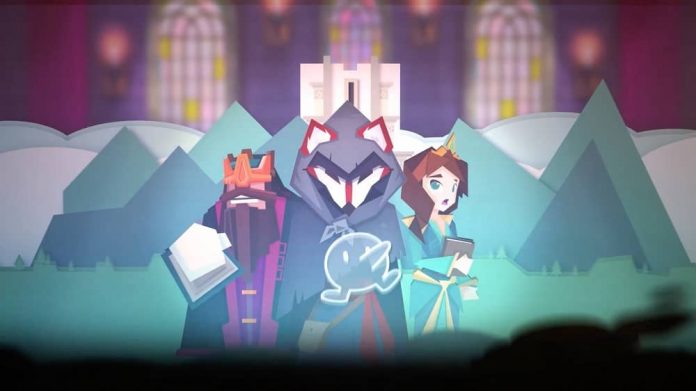 All addictive platformers have a hook, a special gameplay mechanic, that keeps you glued to your seat for hours on end.

A hook, a catch, a snag, whatever you call it (okay, maybe not a snag), it’s the crux of the gameplay and what you’ll first tell your friends about when they ask you whether or not they should get the game. Or probably what you’ll first write about if you’re ever asked to review the game – like I’m doing so right now. When I first played through Flat Kingdom, I was instantly reminded of Andrew Stewart’s Mable & The Wood demo. Mable & The Wood is simple enough, but what lures you in is its webslinging abilities that enable you to kill enemies and swing from platform to platform with your little red-headed fairy. Kinda like Spiderfairy? Or Spiderimp? There isn’t much of a story (although to be fair, it was only a demo), but even when the full game comes out it won’t be the plot that sells copies; it’ll be the sheer addictiveness of repeatedly employing that one gameplay mechanic.

Flat Kingdom’s game mechanic is similarly captivating, albeit in the shape of shapeshifting. You see what I did there? Actually, Mable and the Wood has some shapeshifting too, and although it is a key part of the gameplay, it isn’t as prominent as it is in Flat Kingdom, where the only three things you have to do are jump, shapeshift, and think.

So what’s this shapeshifting feature, you ask? It’s basically rock, paper, scissors, in the form of circle, square, and triangle. Circle beats square, square beats triangle, triangle beats circle. Easy enough to remember, right? Well Flat Kingdom toughens things up by employing problem-solving and combat scenarios that are both rooted in this simple gameplay mechanic. When faced with enemies of varying shapes (literally, shapes), you have to match their shape with the corresponding shape to take them out. A triangular bird comes swooping in from the bright sky above? Quick! Shift into a square and the bird will perish into oblivion; or topple into the water, clutching its swollen beak. I can’t remember which. 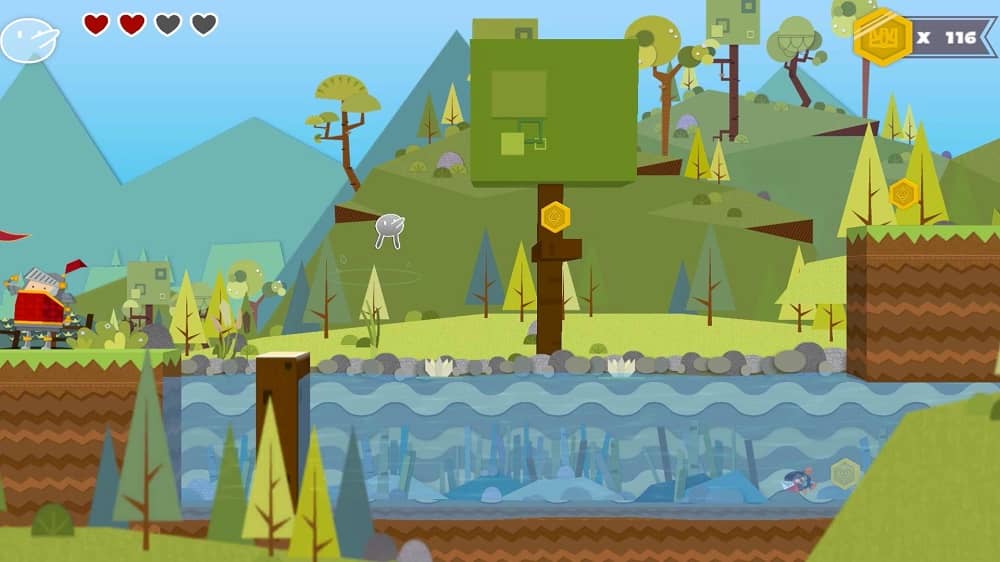 In Flat Kingdom, you play as a little blob in search of a kidnapped princess and some magic jewels, to save a kingdom from plunging into chaos. If that doesn’t sound like Mario then I don’t know what does. But even then, it’s altogether quite forgettable. I will add though that the character designs look great, what with their cartoony flavour, polygon-shell and all that jazz – from the dark hooded fox to the mean clunky stag with towering antlers.

The puzzles in Flat Kingdom vary in difficulty but are always satisfying to solve; you’ll find yourself having to shift shapes in midair to break planks or slingshot into the air to get across large gaps in the land. The conventional health system fits well with the platformer; every time you get hit by an enemy or fall into the water you lose one heart and when you lose what few of the hearts you have, it’s game over and you have to restart from a checkpoint.

And then there are the coins. The coins can be used to purchase skills from merchants, but of course, you have to collect the coins first! That’s where the Mario influence comes in once again. You can jump and double jump to get on top certain platforms, other times ducking and swerving around with your little blob to get into crevices where more loot lays. To add to the Mario influence, there are levels upon levels which you select from a big world map, and big boss fights at the end of each of them. The levels themselves are unique, from a fiery volcano to a sunny island filled with what look like nasty Venus flytraps. Boss fights are challenging and slightly different than the constant deluge of puzzles that keep on coming, and you might find yourself racking your brain when taking on a particularly difficult “Plantosaurus” – I know I did. 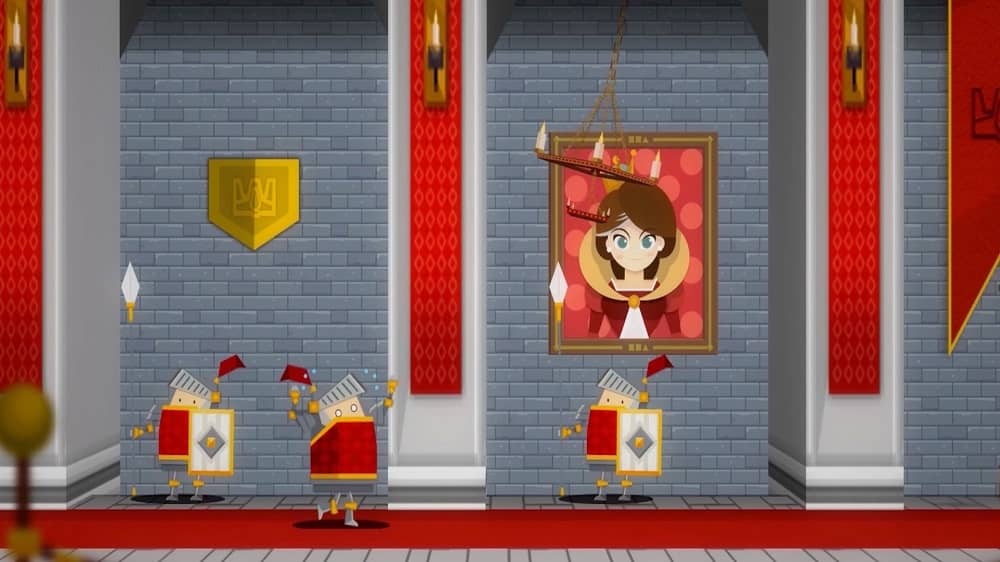 The music, designed by Manami Matsumae (composer and sound designer of the original Mega Man), is catchy and befitting of the light-hearted atmosphere, although I’ll admit I did turn it down from time to time so I could soak in the sound effects on their own.

Flat Kingdom is well worth your money (it’s only $7.99 USD on Steam), and well worth your time. It’s got plenty of replay value, fun and challenging puzzles, an addicting game mechanic, and a vibrant art style that’s pleasing to the eye. The story could use a little more depth, but hey; the Super Mario games didn’t have the greatest storylines and they’re still considered to be among the best platformers of all time.

Flat Kingdom is available on PC.